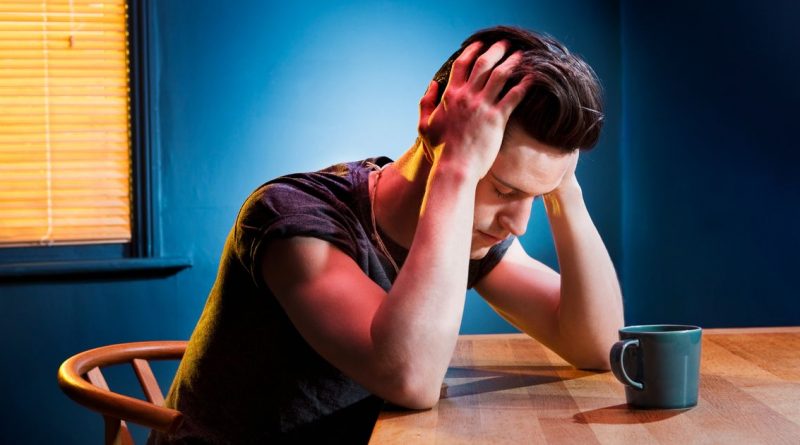 We have more newsletters

When a hangover strikes, finding remedies to take us back from the edge as quickly as possible is very much needed.

One beverage known as the ‘Indian hangover drink’ has been hailed as a go-to for alcohol-induced suffering.

The drink is quick and easy to make, needing only four ingredients, and is said to work wonders.

The recipe was shared by TikTok user @desigirleatstheworld online, with the Californian native claiming to be a magic drink when it comes to “curing” her hangovers.

How to get rid of a hangover

In the TikTok video, the drink is made by filling a large jar with seltzer water (or sparkling water as it's called in the UK), which is then filled with coconut water.

A lime is then microwaved for ten seconds to soften the rind, making it easier to squeeze into the drink.

Finally, black salt is added to the drink, which is then mixed all together and consumed.

Although not officially confirmed as black salt, the video's commentators speculated it was more than likely the final ingredient.

Black salt is a strong antioxidant containing minerals such as iron, calcium and magnesium.

This means it is absorbed faster and more efficiently than non-isotonic liquid, basically rehydrating a person much faster – which is essential after a heavy night of drinking.

The hangover cure video was praised by many TikTok users, with one writing: "What a great tip thank you so much for sharing."

Another simply affirmed its power, stating: “It works.” 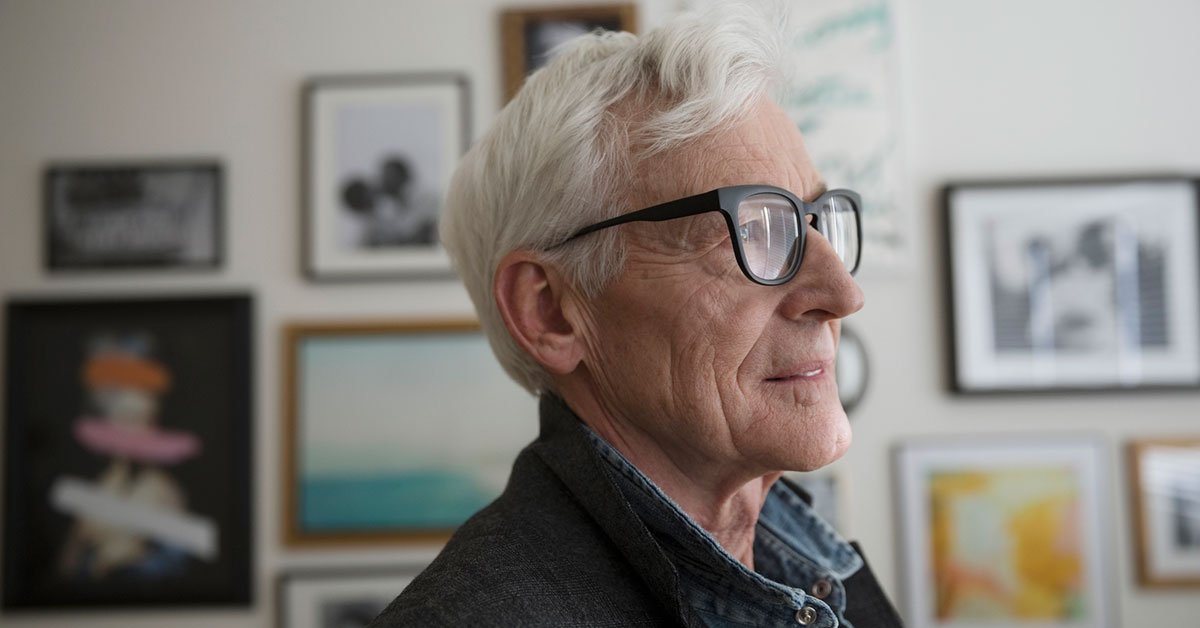 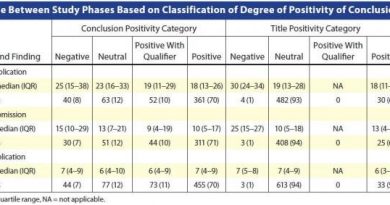