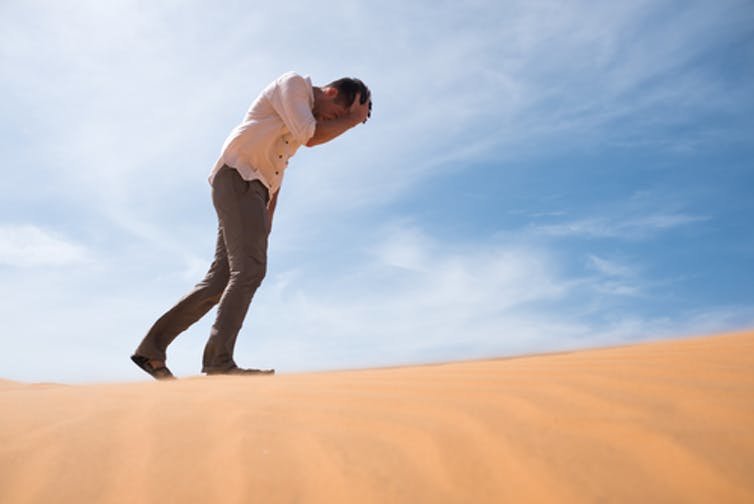 With August football practice fast approaching, every coach’s favorite cheer will be to “stay hydrated” and “keep urine clear” during the summer heat.

In 2017, a University of Texas football coach created a urine-based “Longhorn Football Hydration Chart,” which labeled players with yellow urine as “selfish teammates” and those with brown urine as “bad guys.” This “hydration shaming” practice has permeated high school sports, thereby encouraging a sporting culture which equates superior performance with superior hydration.

Overzealous obedience to this hydration advice has uncovered a dark underbelly to superior hydration practices: overhydration. When high school football player Walker Wilbanks died in Mississippi in August 2014 from overhydration, the doctor said that the cause of death was an “unpredictable freak occurrence.”

Conversely, no football player has ever been known to die from dehydration, although seven died during this same four-year period from heatstroke, which may be related, but not always.

How do I know about that overhydration kills athletes? I watched runners almost die after drinking 100 cups of water during a marathon because they were scared of becoming “dehydrated.” So, I got interested in thirst.

Turns out, the neuroendocrine thirst circuit dates back 700 million years and is found in most animals, including bugs and worms. Thirst activates the same conscious area of the brain that tells us we’re hungry or have to pee. To say we need to stay “ahead of thirst” (or die) is like saying we need to pee every hour to stay ahead of imminent bladder explosion (or die). The molecular and neural circuits that govern fluid intake (and micturition) in real-time are absolutely exquisite.

It’s remarkable to think that animals survive without water bottles and urine charts – they drink when they are thirsty, and we should too.

Too much water, too little salt

Hyponatremia is caused by drinking too much water or sports drinks, which dilutes blood salt levels below the normal range. Any sudden drop in blood salt levels, from drinking more than the body can excrete, can cause all cells in the body to swell. Brain swelling from hyponatremia can cause headaches and vomiting, while muscle cell swelling can trigger whole-body muscle cramping.

What is most frightening, however, is that these symptoms mimic those of dehydration They are often treated by medical staff with more fluids.

So, which hydration imbalance – dehydration and overhydration – is the lesser of two evils?

Dehydration is undeniably harmful to human health and performance. Wrestlers have died from trying to “make weight,” through vigorous dehydration practices. A recent meta-analysis of 33 studies verified that more than 2 percent dehydration impairs cognition. Dehydration can impair performance and increase core body temperature, as per the American College of Sports Medicine’s latest position statement. All of these statements underscore the vital importance of staying hydrated.

But I fear that many coaches ignore the finer points that support those conclusions. For example, three wrestlers who died of dehydration rapidly lost about 15 percent of body weight by withholding fluids while exercising in a hot environment in a rubber suit. Similarly, to achieve 3 percent dehydration, which impairs cognition, individuals need to withhold fluids for 24 hours. And that’s without exercise.

These dehydration protocols do not necessarily represent “free-living” situations. When hikers die from dehydration in the desert, most if not all had become lost or had run out of fluids. Thus, thirst – or the “deep-seated desire for water” – is rarely “broken” when healthy people die from dehydration. Morbidity and mortality occur when there is no fluid available, fluids are withheld, as in lab studies, or when athletes refuse to drink for other reasons, such as “making weight.”

When do athletes and others need to drink?

So how much fluid should football players – and all other humans for that matter – drink? If you ask fluid balance experts who perform basic science research on the brain or kidney, or clinicians who specialize in fluid balance disorders, researchers who perform brain scans on dehydrated and overhydrated humans, or even worm investigators, they all agree that water balance is tightly regulated and that all land mammals need to drink when thirsty.

Drinking when you are thirsty is not “too late,” because the thirst mechanism is hardwired into the nervous system to protect against scarcity. Thirst represents the highly individualized signal which protects the balance between water and salt regardless of size, activity or ambient temperature and is encoded in most invertebrate and all vertebrate DNA. Babies are born with this innate behavioral drive.

Then, what about the need for eight glasses of water per day? There is no evidence to support this. What about peeing until our urine is clear? Dark colored urine merely reflects water conservation by the kidney, rather than water lack by the body.

What’s a football player to do?

Football players absolutely need water, but they should be warned not to overdo it.

In the modern era, where fluid is widely available, in order to stay adequately hydrated, the following must occur:

And when the players get hot, they need the opportunity to pour generous amounts of ice water over their heads instead of into their mouths to promote evaporative cooling, rather than dilute sodium levels. Better yet, they should be allowed to go inside and cool off.

We should recognize who the “true champions” may be with regards to most modern day hydration advice. According to the latest figures, bottled water sales have increased to US$18.5 billion dollars, up 8.8 percent from the previous year. This revenue does not include the vast array of purified, infused, oxygenized, sparkled, distilled, intravenous and reverse osmosis versions that compete for attention on the market. 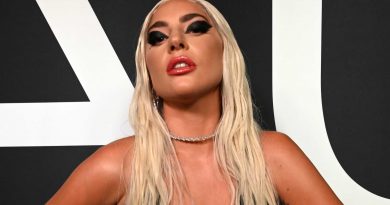 How Can Doctors Protect Their Practices Against Monkeypox? 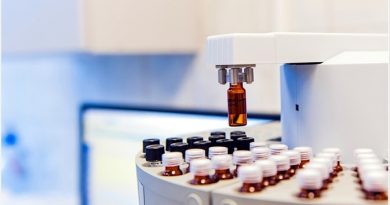