Home » Health News » Individual training of parents is best for small children with ADHD: Behavioral intervention for preschool children with ADHD is better than treatment as usual in routine Danish Child and Adolescent Mental Health Services.

The study highlights that individual behavioural treatment and support for parents who have preschool children with ADHD is significantly better than what is currently routinely offered in Danish Child and Adolescent Mental Health Services.

“ADHD in the preschool years is associated with a range of negative outcomes that warrant intervention, but very little is known about the effect of behavioural parenting interventions when implemented in routine health care systems. Investigating the effects of treatment in the everyday settings where children are routinely seen is important for improving the outcomes for young children with ADHD and their parents. This study shows that evidence-based parent training is effective when implemented in the real-life settings where young children with ADHD receive their care”

“The New Forest Parenting Programme provides parents with techniques to train their child’s attention and concentration, improve their ability to deal with waiting and frustration but is also designed to help ensure an easier day-to-day life for children with ADHD and their families.”

This is according to Anne-Mette Lange, clinical psychologist at the Centre for Child and Adolescent Psychiatry at Aarhus University Hospital, Risskov, and Aarhus University, and first author of the paper.

Preschool Attention-deficit hyperactivity disorder (ADHD) is a prevalent neuro-developmental disorder with substantial impact on daily functioning. It runs a relatively stable and chronic course and is predictive of functional impairment through adolescence, despite treatment with medication. Preschool ADHD is associated with long-term burden to families and health, social, education and criminal justice systems. More effective ADHD interventions are needed for this age group. 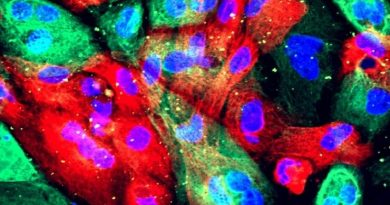 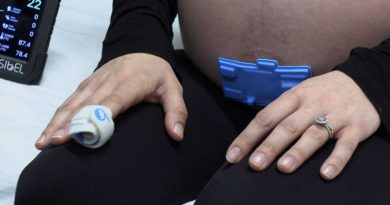