DNA methylation is a molecular process that helps enable our bodies to repair themselves, fight infection, get rid of environmental toxins, and even to think. But sometimes this process goes awry.

A team of scientists led by the Translational Genomics Research Institute (TGen), an affiliate of City of Hope, has identified how DNA methylation is associated with a condition known as non-alcoholic fatty liver disease (NAFLD), which can lead to liver cirrhosis and death, and is one of the leading indicators for liver transplants.

In one of the most exacting studies of its kind, TGen scientists found evidence that DNA methylation has a role in the initiation of NAFLD-related fibrosis, according to a study published in the journal Clinical Epigenetics.

Obesity and insulin resistance are associated with fat accumulation in the liver, and obesity is a significant risk factor for NAFLD. Using a City of Hope computer algorithm specifically designed for the task, researchers analyzed the biopsied liver tissues of 14 obese patients with advanced fibrosis or cirrhosis of the liver, and 15 obese patients with normal livers.

Importantly, the study zeroed in on four genes — AQP1, FGFR2, RBP5 and MGMT — that not only were methylated in this study, but also in three previous studies that were similar, but not specifically focused on advanced fibrosis in obese NAFLD patients.

“These genes could represent targets for new therapeutics,” said Dr. DiStefano, the study’s senior author, who plans to pursue a larger study that would validate the initial findings in this pilot inquiry. “These approaches are yielding new insights into the pathological mechanisms underlying the development of fibrosis and cirrhosis in NAFLD.”

Future studies will be needed to determine the extent to which DNA methylation patterns in the liver are represented in other metabolically relevant tissues. Such findings would be critical for the development of non-invasive biomarkers in the creation of an early-warning system for NAFLD, the study concludes.

Samples examined in this study were from obese Caucasian female patients enrolled in the Bariatric Surgery Program at the Geisinger Clinic Center for Nutrition and Weight Management, with no history of significant alcohol or drug abuse, and who could be matched by age, sex, body-mass index and type 2 diabetes.

Also contributing to this study were the Geisinger Obesity Institute, and the Lewis Katz School of Medicine at Temple University.

Funding for this study was provided by TGen, and by the National Institutes of Health (NIH). 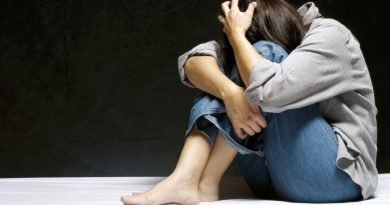 Is depression being inflamed by genes? 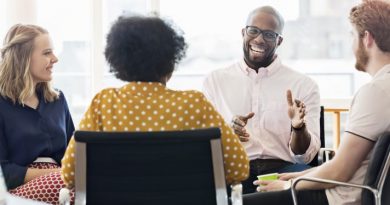 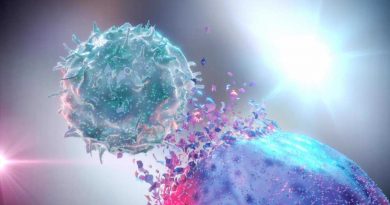