Home » Health News » Demi Lovato on Her Addictions: 'I Lived Fast and I Was Going to Die Young' 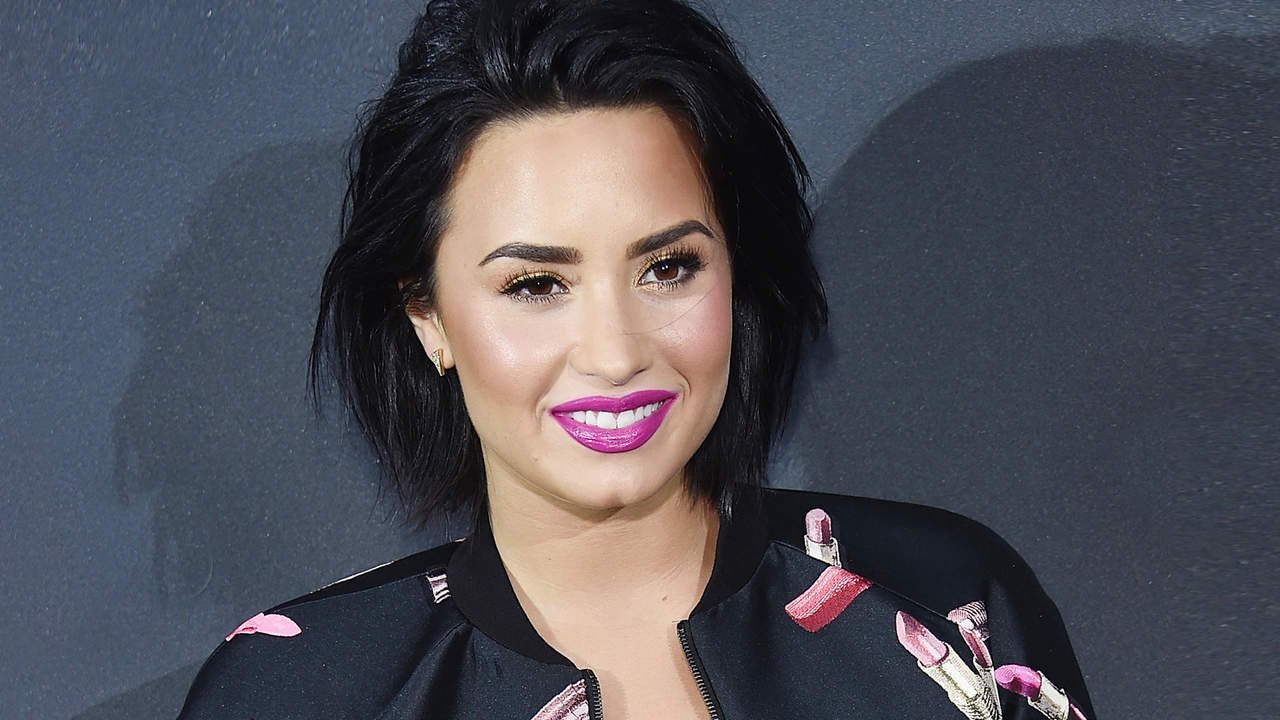 Demi Lovato is inspiring us all over again. In a candid interview with American Way, the singer/songwriter talked in depth about the challenging path she’s traveled—as she struggled with her mental health, an eating disorder, and drug and alcohol addictions—and how it made her stronger.

Lovato’s body image issues began early, she said, back when she was still in diapers and watched her mom suffer from bulimia. “Even though I was 2 or 3 years old, being around somebody who was 80 pounds and had an active eating disorder—it’s hard not to grow up like that.” Her mother’s mother had battled bulimia as well. “It’s kind of like addiction. It’s hereditary,” Lovato said.

When she was 9 years old, and competing in beauty pageants, Lovato began binging. By age 12, she was purging and also cutting her arms. Then in her teen years, Lovato’s career took off—a starring role in the Disney film Camp Rock, a solo album, her own Disney sitcom—and the success was overwhelming. She began using alcohol, cocaine, and the opioid OxyContin. “I lived fast and I was going to die young,” Lovato told American Way.

Her turning point: punching a backup dancer in the face while on tour with the Jonas Brothers. Lovato left the tour to seek treatment, first for her bulimia and newly diagnosed bipolar disorder; then for her substance abuse problem. “Once I started eating again, the other issues got worse,” she explained. “It was like whack-a-mole.”

Lovato has been sober now for four years, and become a powerful advocate for mental health awareness. Through her music, she processes her personal strife in a refreshingly honest way. “I didn’t go into treatment thinking, ‘OK, now I’m going to be an inspiration,” she said. “At times I was resentful for having that kind of responsibility, but now, it’s really become a part of my life. It holds me accountable.”

Lovato’s candidness and bravery have not gone unnoticed by her fans and followers (of which she has a whopping 40 million on Instagram). “I can’t tell you the amount of times that girls will show me their arms covered in scars or cuts. They’ll tell me, ‘You helped me get through this. Because of you, I stopped self-harming,’ or ‘I got sober,'” the singer told American Way. “Hearing those things gave my life new meaning.” 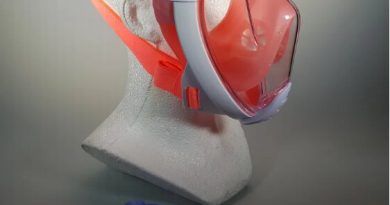 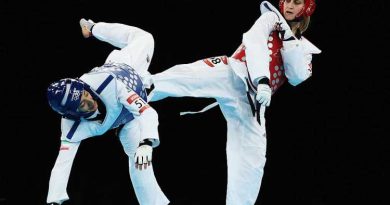 Taekwondo Olympian Carmen Marton Is Fighting For Women In Need 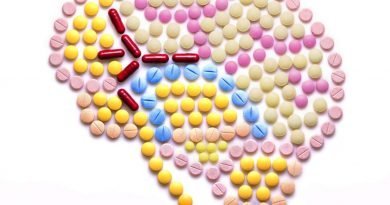 Chronic pain and the power of placebo