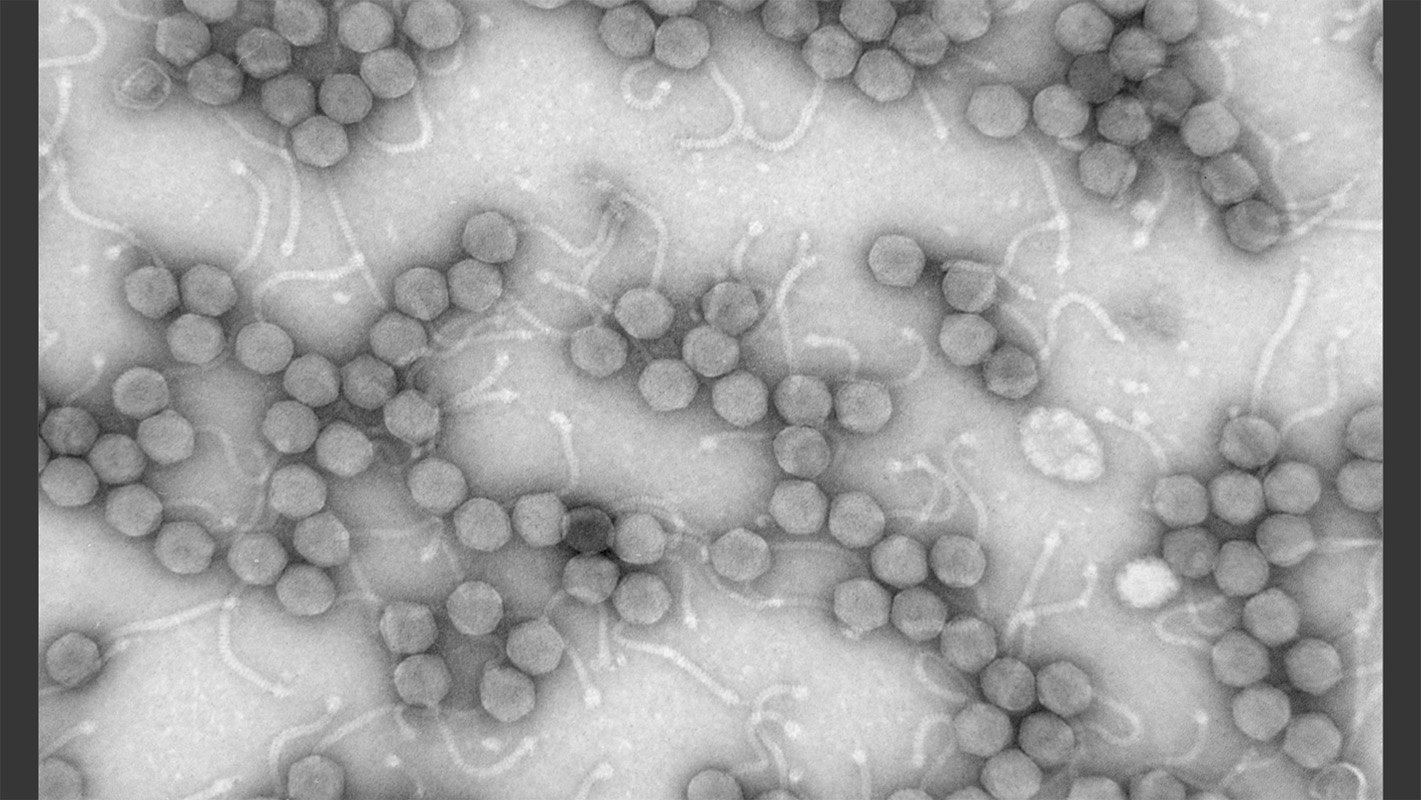 Unexpected patterns emerged in the microbial and viral communities of mice with intestinal inflammation during a study that examined the intestinal tracts of diseased and healthy mice. Spearheaded by researchers at North Carolina State University, the University of Texas Southwestern Medical Center and the University of Colorado, the study could lead to better understanding of potential causes and markers of inflammatory bowel disease.

Studying the microbiome—the community of microorganisms inhabiting animals and plants—has become a major scientific focus in recent years, as researchers work to tease apart various interactions of microorganisms inside the gut in order to understand how they affect health.

While much of the focus of health-related microbiome studies is on bacteria, Manuel Kleiner, a NC State microbiologist, wanted to learn more about bacteriophages and their potential role in intestinal inflammation. Bacteriophages are viruses that infect and often kill bacteria. Bacteriophages vastly outnumber bacteria and thus have major effects on the trillions of bacteria living in the human intestinal tract.

Using new quantitative metagenomics techniques specifically developed to better study viruses in the intestinal tract, the team of researchers compared the phage communities in healthy mice and mice that had inflamed intestinal tracts.

“We wanted to see how virus and bacterial communities differ in disease and healthy conditions,” Kleiner said.

“Diseased mice showed individual divergent—seemingly random—increases in the abundance of some bacteriophages that are not associated with disease-causing bacteria. We speculate that inflammation or other mouse defenses may impact these bacteriophages,” Kleiner said.

“This was unexpected, as mouse studies are frequently viewed as limited when looking for links to human health, but we could show that there are consistent patterns in the viral community in inflammation in both mice and humans,” Kleiner said. 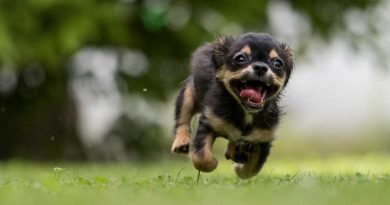 Is man’s best friend the key to battling cancer? New study aims to find out 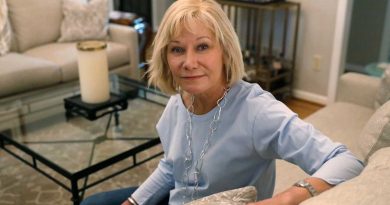