Home » Health News » Christmas Eve May Be Merry, But It Also Poses a Big Risk to Your Health 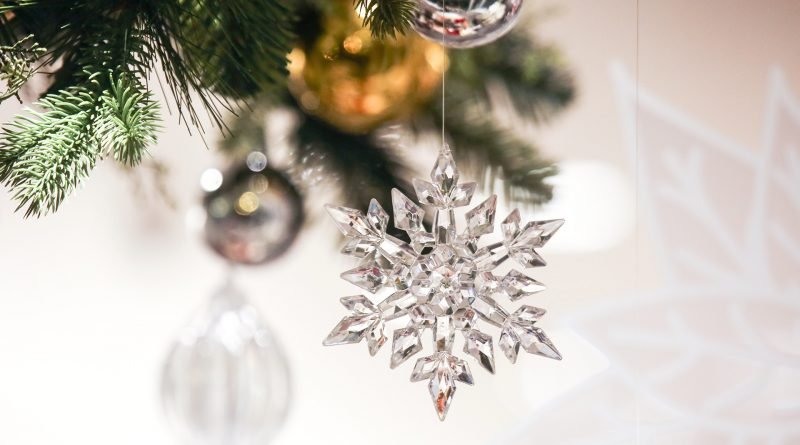 The Christmas season is a joyous one, at least for most. It is a time of giving and celebrating and enjoying the company of close family members and friends. But according to a new study, it is also a time of heart attacks.

Researchers at Lund University in Sweden found that most heart attacks occur on Christmas Eve, with the risk increasing by nearly 40 percent.

The team analyzed data from the Swedeheart database. Swedeheart includes information on patients who experienced symptoms of a heart attack and were admitted to a Swedish hospital and/or cardiac care facility. And while the aim of the study was to determine which holiday or event was the most detrimental to one’s health, the news was a bit of a surprise.

“We do not know for sure but many mechanisms may be involved of which emotional distress with acute experience of anger, anxiety, sadness, grief, and stress increases the risk of myocardial infarction,” researcher David Erlinge at Lund University’s Department of Cardiology, told USA Today. But “excessive food intake, alcohol, [and] long distance traveling may also increase the risk of heart attack.”

The study is not the first of its kind. A previous study, published in Circulation, revealed similar findings, i.e. deaths from heart disease were more common during Christmas and New Year’s, but correlation is not causation, and the reason for this increase remains unknown. As such, individuals should do what they can to maintain their heart health year-round. 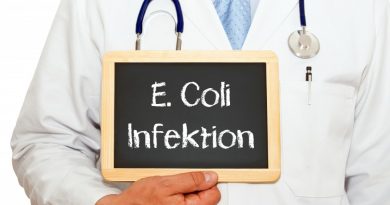 Attention recall: This sausage can cause diarrhea

My day on a plate: Cadel Evans