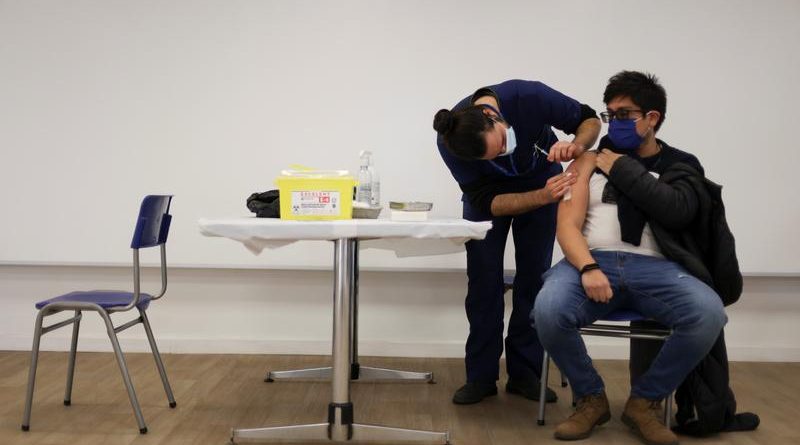 SANTIAGO (Reuters) – Chile announced on Thursday that its citizens and foreign residents would be allowed to travel outside the country if they are fully inoculated against coronavirus, a fresh perk for Chileans participating in one of the world’s fastest vaccination campaigns.

In early July, health officials began to relax some restrictions, including those on movement inside the country, as the vaccination program has begun to pay dividends. Cases have plummeted in recent weeks, with 62% of the country’s population of 19 million fully vaccinated.

Chileans will be able to travel abroad using a government-issued “mobility pass” beginning July 26 that is issued only to those who are fully vaccinated.

Chileans who leave the country will be required to undergo a strict 10-day quarantine upon return, and will be tested for the virus before they are freed from confinement.

Non-resident foreigners, however, will still not be allowed entry into the country as the Andean nation seeks to tamp down on the spread of new variants within its borders. 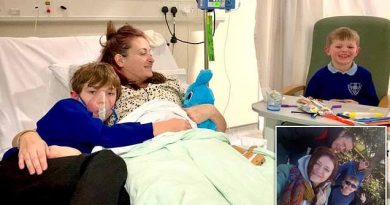 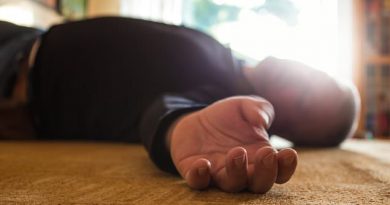 Hope for epileptics as scientists discover device cuts seizures by 93%