Researchers at Tokyo University of Agriculture and Technology (TUAT) in Japan and Mount Allison University in Canada have developed a more efficient method to produce the building blocks needed for antibiotics and cancer treatment drugs.

They published their peer-reviewed results online on August 16 ahead of the September 14 print edition of Chemical Communications, a journal of the Royal Society of Chemistry.

The building blocks the researchers set out to better develop are called polyene substructures.

“Polyene substructures are ubiquitous frameworks in many natural products and pharmaceutical molecules,” said Masafumi Hirano, paper author and professor of applied chemistry at TUAT. “Although a lot of attention has been paid to these substructures over the last decade, they are still difficult to prepare.”

Current preparation methods are lengthy, with several steps in each phase. The first is what’s called iterative cross-coupling, in which two compounds are made to react, resulting in a new compound and excess waste. The new compound is then coupled with another compound and so on, until the desired polyene structure is produced. At each coupling, the compounds must be prepared to react, and, according to Hirano, the time each step takes is not economical.

To correct this inefficient process, Hirano and his team developed a “one-pot” solution. The compounds continuously react, without having to pause each step for preparation.

“This methodology might be compared to an amphibian metamorphosis from egg to tadpole to adult wild toad,” Hirano said. “A simple, small compound grows up, one after another, and finally becomes a polyene substructure in the same reaction vessel.”

Next, the researchers plan to delve into applying the synthetic building blocks to actual molecules through a flow synthesis process, in which each step in the process triggers the next step with minimal interference. Once the substrates are developed, the researchers need to understand how they can work together to become the molecules that will be used in antibiotics and cancer treatments. The first goal is to develop a library of these types of building blocks, according to Hirano.

“Although current efforts in this research have focused on the chemical engineering side, we need to know each substrate and how it can be applied in this field,” Hirano said. 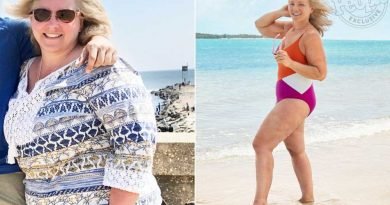 How This 54-Year-Old Lost 120 Lbs. After Years of Diet Failure: 'I Feel Like a New Person' 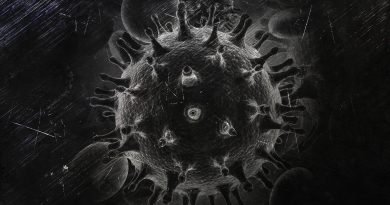 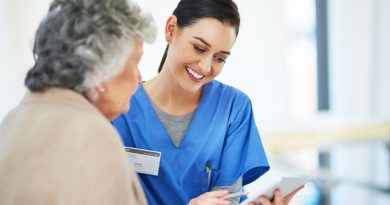 Silver Tsunami is coming to healthcare: Time to prepare

Does your anxiety trigger IBS symptoms? How to support your digestive system
Latest Posts

‘Exhaustive’ study shows cloth masks help protect both wearers and those nearby
Recent Posts
We and our partners use cookies on this site to improve our service, perform analytics, personalize advertising, measure advertising performance, and remember website preferences.Ok