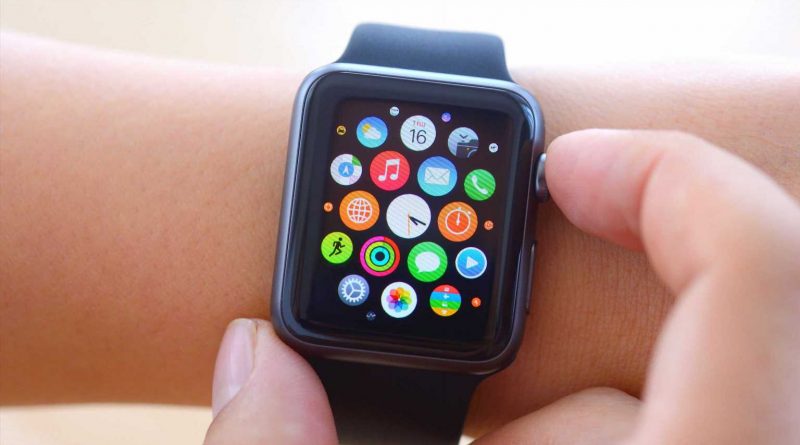 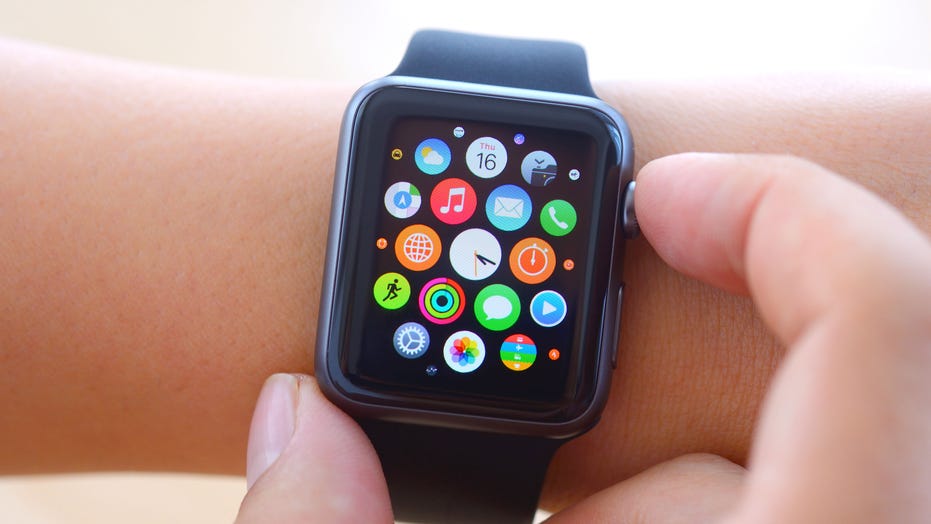 Thanks to a gift from her grandchildren, a woman is still alive.

Marie Bourque took herself to the hospital in the middle of the night after being awakened by her Apple Watch. The device had reportedly detected an irregular heartbeat and issued an alert. 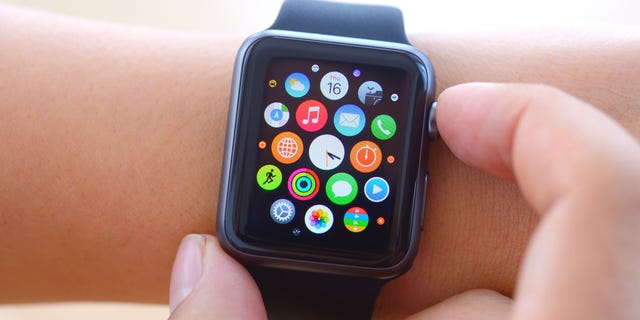 “Without the notification, I would have woken up the next morning, hopefully, and been in a really serious situation,” Marie Bourque told The New York Post.
(iStock)

Now, the 74-year-old Queens resident is crediting the device with saving her from a potential stroke or heart attack, The New York Post reports. She had recently received the smartwatch as a gift from her grandchildren and daughter.

“Without the notification, I would have woken up the next morning, hopefully, and been in a really serious situation,” Bourque told The Post. “My grandson is very proud that it was his idea, especially because I’ve gone into the hospital and come out alive.”

The device includes a function that monitors the wearer’s pulse, which, in this case, was able to catch a potential problem before it became severe.

According to Bourque’s doctor, who also spoke with The Post, catching these conditions early is vital.

“The scariest thing is when people don’t know what’s going on, and they live with it,” says Dr. Suzanne Steinbaum. “And then all of a sudden they have a stroke. So for a lot of people, the watch is a wonderful screening tool.”

Of course, not every message from the smartwatch is a sign of an impending disaster. Steinbaum shared a story about a patient who came to the hospital after their watch said they had “normal sinus rhythm.”

“But that was just a medical term for a normal rhythm,” Steinbaum says. “We had a moment of, ‘oh Apple needs to explain this one better!’” 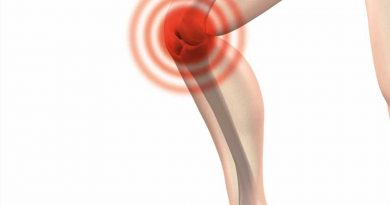 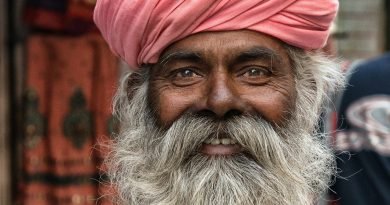 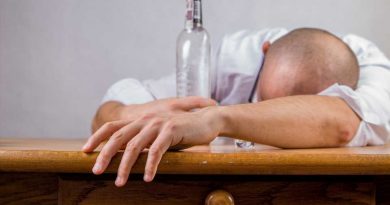