Home » Health News » Baby with two heads and three arms is born to mother, 21, in India 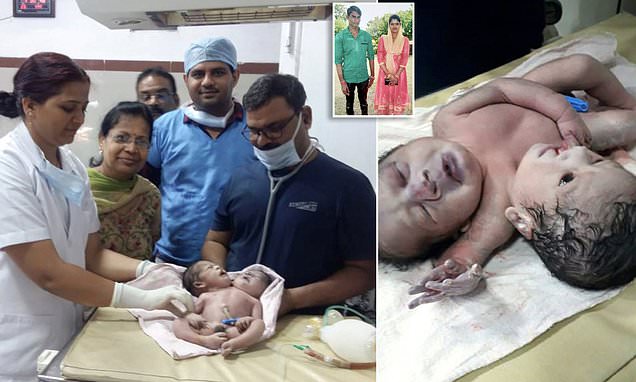 Baby with two heads and three arms is born to mother, 21, in India in ‘very rare’ form of conjoined twins

A 21-year-old woman has delivered a baby with two heads and three arms in India.

Babita Ahirwar and her husband Jaswant Singh Ahirwar said they were shocked when she delivered the infant on November 23.

They appear to have had a form of conjoined twins in which the babies share the same internal organs, including a heart, but have separate heads.

Mr Ahirwar said: ‘We are shocked. It is unbelievable. Everyone is shocked to see them. We cannot believe our child has two heads.’

Doctors at the hospital had never experienced a birth like it in their career and are in talks with other medics in India about what to do next.

Medically, twins born like this are described as tribrachius parapagus – the rare phenomenon doesn’t leave much hope for the survival of the babies. 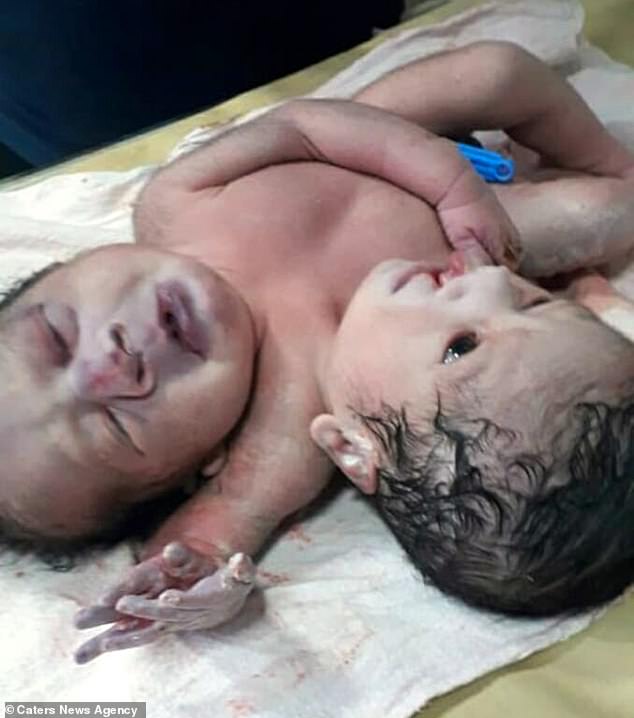 A baby with two heads, one body and three hands has been born in India 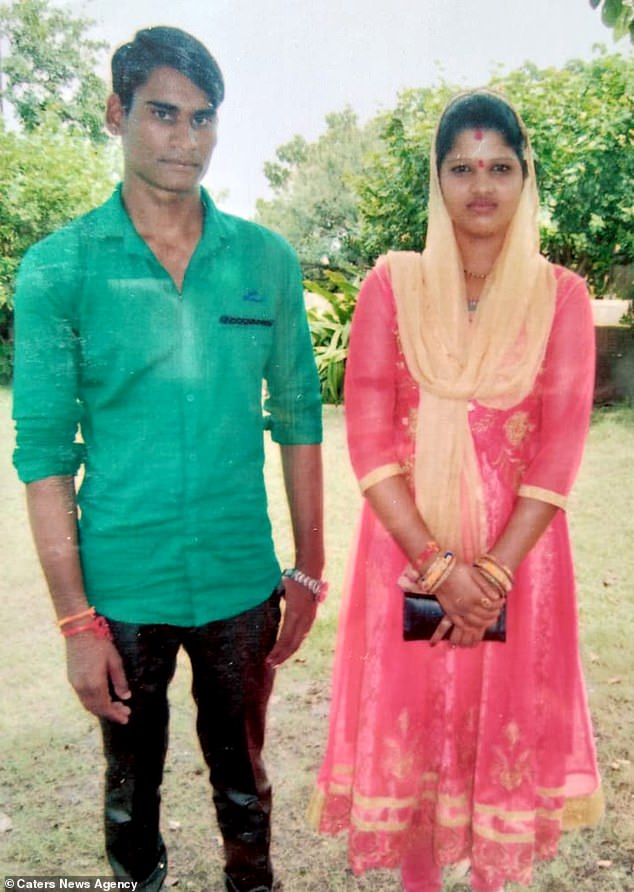 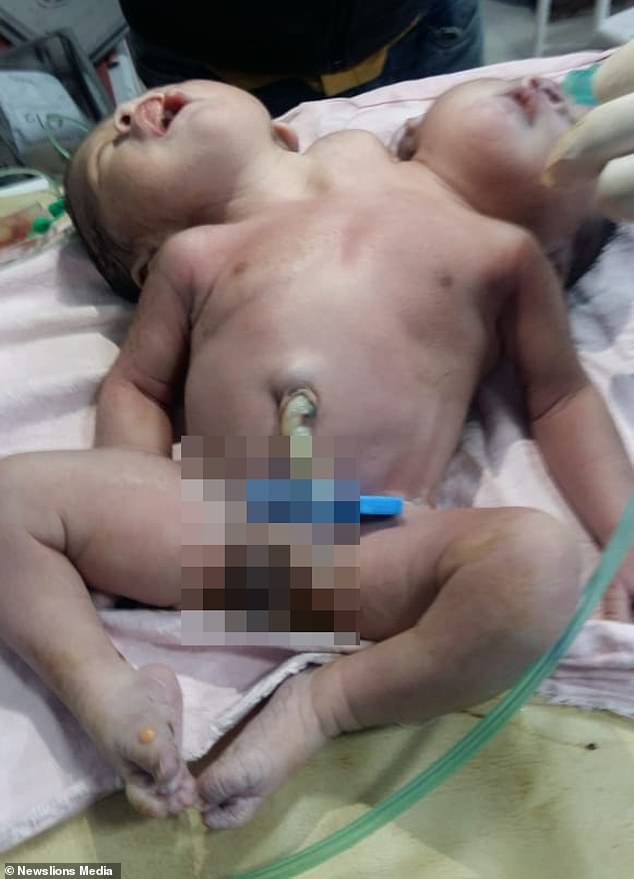 The couple were expecting twins, but appear to have had conjoined twins who share the same internal organs, including their heart, but have separate heads

The twins are now under round-the-clock observation at hospital but whether they will be fit for any kind of surgery is not known.

Mr and Mrs Ahirwar, from Basauda village in Vidisha district of Madhya Pradesh, a state in central India, were initially devastated.

The couple married 18 months ago and were eagerly awaiting their first child.

According to local reports, they were told to expect conjoined twins around the 35th week of pregnancy.

Mrs Ahirwar told a local news agency: ‘It was a mixed feeling when the nurses handed over the baby to me.

‘Initially, I thought it was a twin, but when the nurses removed the towel, I was shocked to see our firstborn with two heads and three hands.

‘All we wanted was a normal and healthy baby, but the almighty wanted to punish us this way. I don’t know why.’ 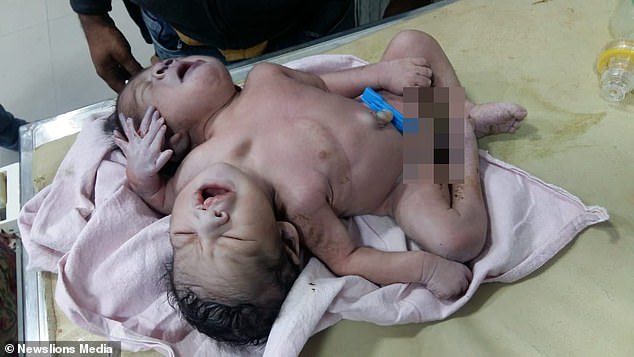 Mrs Ahirwar said all she wanted was a ‘healthy baby’. The twins are currently under round the clock care and it is unclear what will happen to them 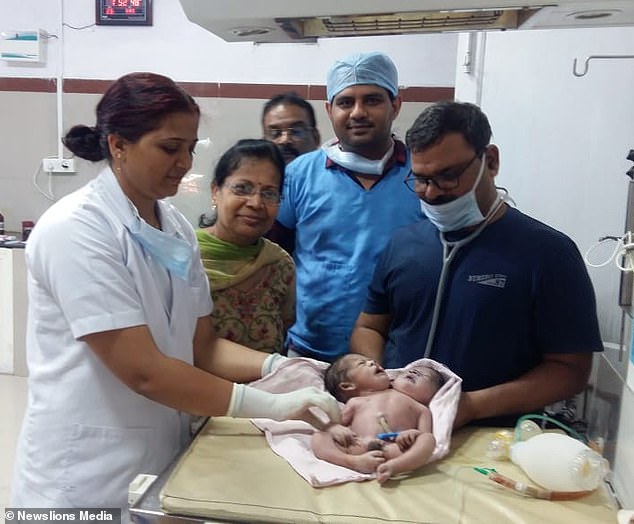 The twins were born at Vidisha Sadar hospital. Pictured, doctors and family with the twins 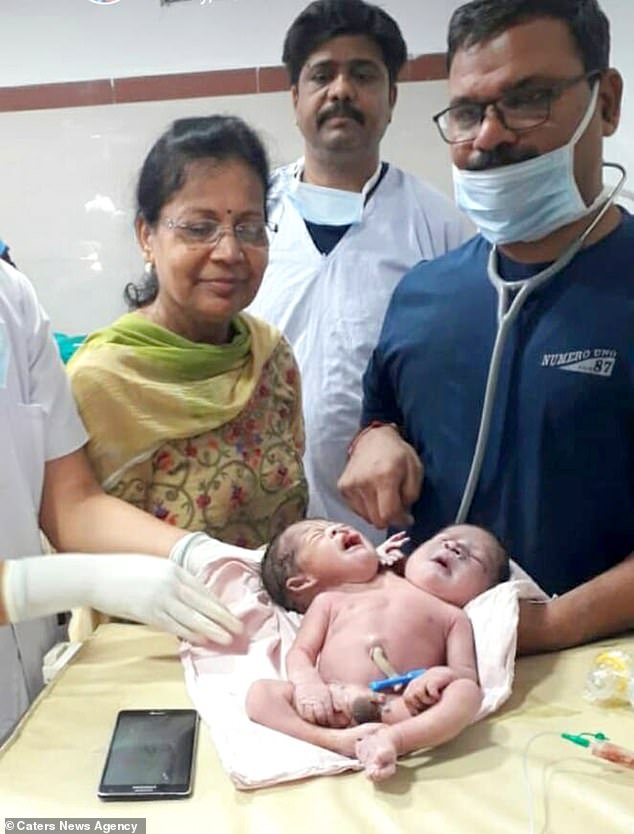 There is a slim chance of survival for tribrachius parapagus, therefore the children’s survival is uncertain. A diagnosis is yet be announced

The prevalence of conjoined twins has been previously estimated to be one in 50,000 to 100,000 births, according to the American Journal of Medical Genetics.

Of this, around 11 per cent are dicephalus parapagus twins, according to a historic review in the Journal of Pediatric Surgery.

The most common type of conjoined twins are joined at the chest or abdomen.

Dicephalus parapagus twins are joined side to side at the pelvis and part or all of the abdomen and chest, but with separate heads. The twins can have two, three (tribrachius) or four (tetrabrachius) arms and two or three legs.

Conjoined twins are caused by a fertilised egg beginning to split into two embryos a few weeks after conception, but the process stops before it is complete.

Separation surgery success depends on where the twins are joined.

Doctors can only tell which organs the siblings share, and therefore plan surgery, after they are born.

At least one twin survives 75 per cent of the time, according to University of Maryland Medical Center.

Mr Ahirwar said: ‘My wife fainted after she saw the baby.

‘We were told after ultrasound that we are going to have twins. We were very happy to have two kids but it is one baby with two heads.’

Twins born with two heads, one body and three arms are known as tribrachius parapagus. At this stage it has not been confirmed this is the diagnosis.

The extremely unusual form of conjoining is said to affect fewer than one in a million births. There is very little chance of such children surviving and leading a normal life.

There is likely no possibility of separation surgery because the twins share all their organs, but the doctors are considering their options.

Dr Surendra Sonkar of Vidisha Sadar hospital, where the twins were born, said: ‘The baby had two heads and three hands. The third hand had two palms attached to it.

‘There is only one heart visible in the newborn. This is a very rare condition and this is the first time I have come across such a case in my career.

‘We are taking care of baby and will take opinion of expert doctors in Bhopal and Delhi, who had earlier done the operation of such kids.’

At present, the baby is being cared for at Bhopal’s Hamidi Medical College and Hospital.

Mr Ahirwar said: ‘This is my baby and I will raise him as he is. I am yet to hold him in my hands.

‘People are saying many things but he is my baby and I will take him home. As long as he is alive, I will love him and take care of him.’ 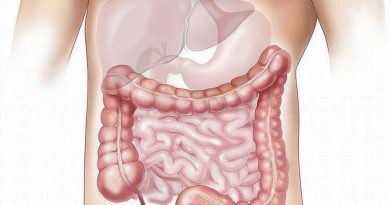 Hydrogen peroxide keeps gut bacteria away from the colon lining 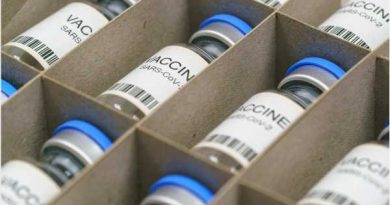 How stable are mRNA vaccines under continuous movement?