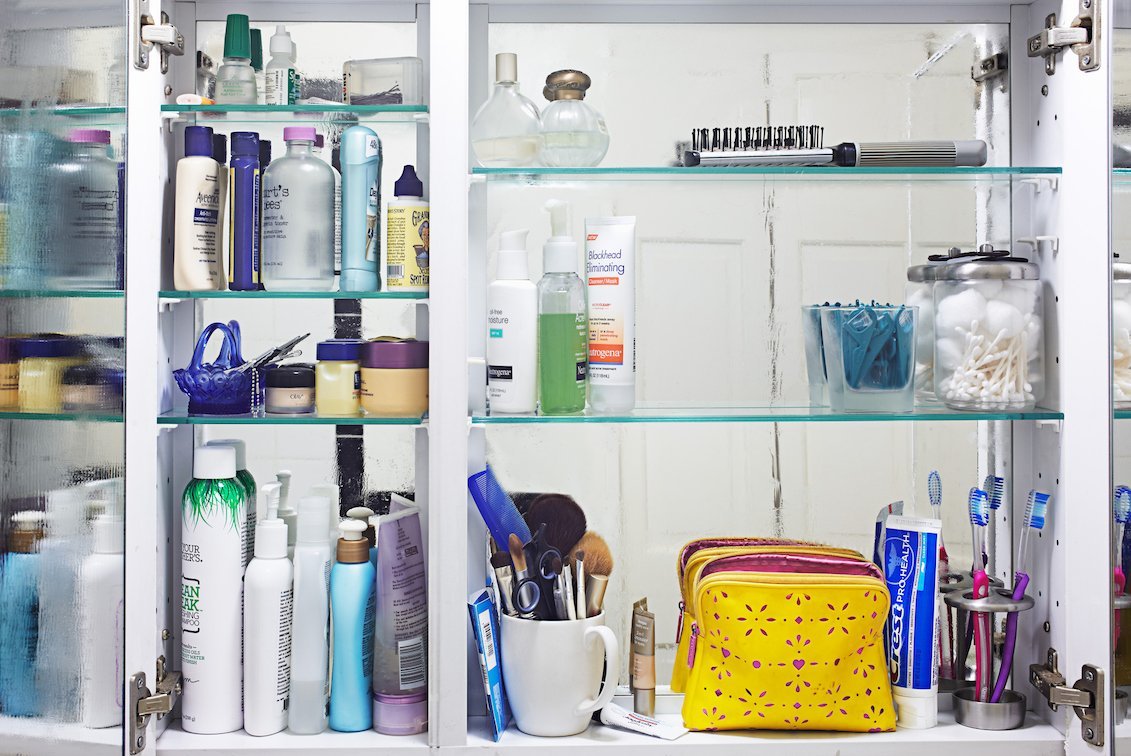 From post-surgery painkillers to an unfinished course of antibiotics – many people are guilty of harbouring a stash of unused medicines in the bathroom cupboard. But that ‘just in case’ collection of old medications isn’t as harmless as you might think.

The Return Unwanted Medicines (RUM) campaign is on a mission to educate Australians about the dangers of holding onto expired or unwanted medicines – dangers that around 80% of us are completely unaware of. Recent research out of Griffith University found that only 20% of respondents knew how to safely and appropriately dispose of the millions of old medicines lying around homes across the country.

And no, simply binning them isn’t the answer.

Toni Riley, RUM Project Manager and Community Pharmacist, says she was ‘horrified’ to find out how low awareness was, particularly given that according to the Poisons Information Centre, more than 5,000 children end up in hospital due to medicine poisonings every year in Australia.

RELATED: Why Your Coffee Machine Could Be Making You Sick

“The biggest reason to return unused medicines is to get rid of them safely,” Toni told Women’s Health. “We found from our research that most people were inclined to throw them in the rubbish bin or put them down the sink or toilet. They ultimately end up in the environment and that’s not something we want.”

“But the biggest issue is that we want to keep people safe. 5000 children were hospitalised just last year alone because of medicine misuse, taking medicines that they had accessed in their homes. But it’s not only children, it’s adults and older adults affected in particular.”

Steve Niki learnt that lesson the hard way when she had to rush her three-year-old daughter to the hospital after she got into the family’s prescription medication stash.

“The medicine cupboard is higher than my head, above our microwave and difficult for even I to reach,” Steve says. “But she managed to push both stacks of chairs from the other side of the kitchen and use them to scale to the height of the cupboard, open it and get the half full container of prescription medication and some brightly coloured Strepsils sitting next to it down from the cupboard.”

“I question her: ‘Where is the medicine?’ Coy, with signs of pride beaming through she reluctantly replies ‘they’re all in my tummy Mummy, Sissy’s green and white ones and the big blue ones tasted like berries’.”

Steve quickly took her daughter to the hospital where “riddled with guilt and total shame” she explained the situation to the triage nurse. Fortunately, there were no negative side effects to the medication she overdosed on.

“We have an array of various prescription medications sitting in the medicine cupboard that could have been potentially deadly if she had of decided to overdose of them instead,” Steve says.

“You can never be too vigilant when it comes to your children but also remember accidents happen to all of us, even the most cautious of us.”

So if you have any expired or unused medicines, take them back to your pharmacy where they will be placed in a RUM bin and disposed of appropriately.

“Last year alone, over 700 tonnes of medicines were collected and safely disposed of by the RUM Project, preventing it from ending up in waterways or landfill,” Toni says. “If that’s only medicines collected from around 20% of the population, imagine how many more are hiding in bathroom cabinets and kitchen drawers across the country.” 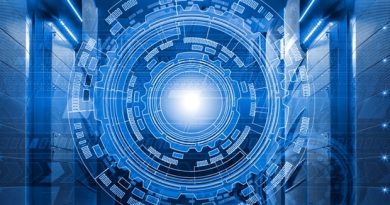 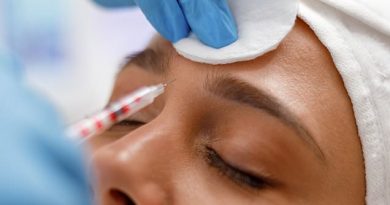 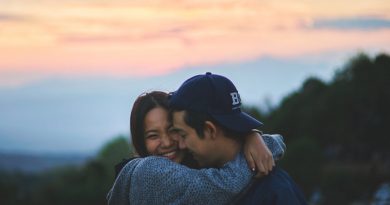