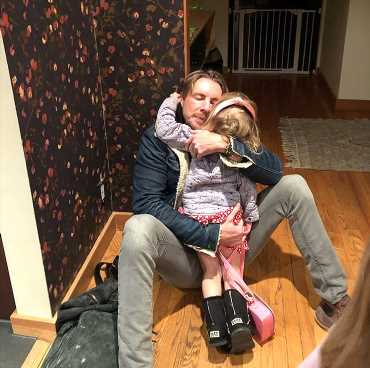 “Daddy” is, without a doubt, Dax Shepard‘s favorite role.

The actor — who shares daughters Delta, 4, and Lincoln, 6, with wife Kristen Bell — shared his joy over fatherhood in a touching Instagram post Thursday, showing him hugging one of his little girls close.

Shepard, 44, had his eyes closed as he pulled his daughter in for the warm embrace. The youngster was wearing a headband atop her blonde locks and a lavender coat over a red-and-white skirt, finishing the cute look with a pair of black boots and a tiny pink purse.

“This is the highlight of all my days,” the proud father captioned his photograph.

Shepard and Bell, 38, opened up to PEOPLE recently for a March cover story about their honesty-is-the-best-policy approach to parenting their daughters, even if it can sometimes make things a little awkward.

“We don’t do any white lying, for better or worse. If they want the truth, they get the truth,” said Shepard, while The Good Place star added, “They know how babies are made, they know that Santa Claus is us, they know that a giant rabbit doesn’t break into the house and leave them chocolate in April every year.”

Acknowledging that some parents may find the lack of Santa in their household “very triggering,” Shepard explained to PEOPLE that it was Lincoln who first brought up that Father Christmas is a farce.

Shepard has fully embraced being a dad to two little girls, having donned a tiara to play house with them in the past and dropped everything to fix their playthings.

“The #dadbeast likes big butt books and fixin kids toyz,” Bell captioned a September photo of a shirtless Shepard in the garage focused on their daughter’s pink-and-blue PAW Patrol bike, emblazoned with the phrase “Girl Pup Power!” (In the background, hilariously, sat a copy of The Big Butt Book 3D.)

The previous month, Shepard and Bell walked Lincoln to school during her first week of kindergarten, which saw the CHiPS star holding his daughter and hugging her close inside the school before dropping her off for the day. 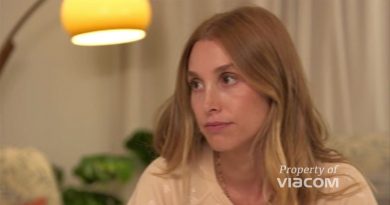 Whitney Port Recalls 'All-Consuming' Grief of Miscarriage: 'Death Is Happening Inside Your Body' 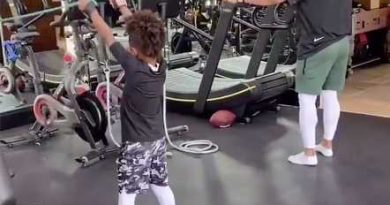 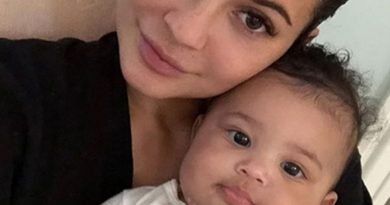