Learning how to tie a shoe or shoot a basketball isn’t easy, but the brain somehow integrates sensory signals that are critical to coordinating movements so you can get it right.

Now, Rutgers scientists have discovered that sensory signals in the brain’s cerebral cortex, which plays a key role in controlling movement and other functions, have a different pattern of connections between nerve cells and different effects on behavior than motor signals. The motor area of the cortex sends signals to stimulate muscles.

The research on neural signals, published in the journal Current Biology, could help lead to new treatments for movement disorders such as Parkinson’s disease and Huntington’s disease or psychiatric conditions such as obsessive compulsive disorder.

Scientists at Rutgers University-New Brunswick and Rutgers-Newark investigated a brain region called the striatum in mice. The striatum, which integrates signals from the sensory and motor areas of the cerebral cortex, is severely compromised in diseases such as Parkinson’s and Huntington’s.

“We found that stimulation of sensory cortex signals caused mice to stop their actions during a behavioral task, but motor cortex signals caused them to perform the task more impulsively,” said senior author David J. Margolis, an assistant professor in the Department of Cell Biology and Neuroscience in the School of Arts and Sciences at Rutgers-New Brunswick. 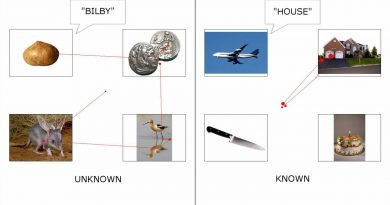 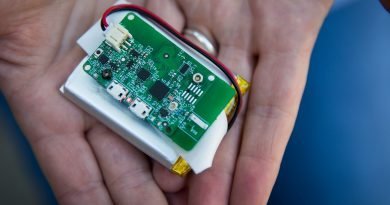 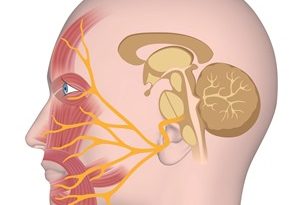