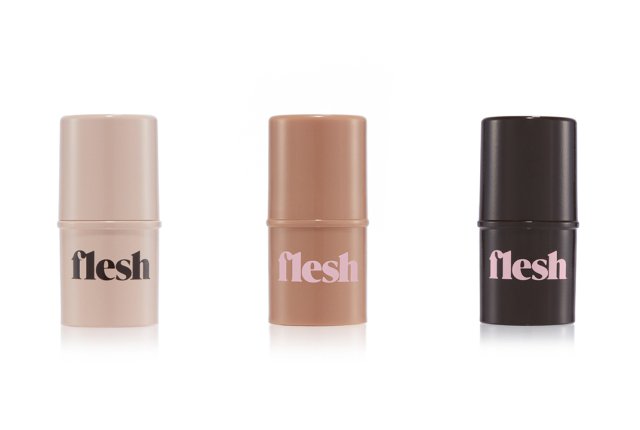 Chris Peterson has resigned from his position as chief operating officer of Revlon Inc., according to an SEC filing. His last day at the company is July 31.
Revlon declined to comment on Peterson's resignation.
In his role at Revlon, Peterson was responsible for overseeing the company's global supply chain, finance and information technology operations. A former executive for Ralph Lauren and Procter & Gamble, Peterson was hired in April 2017 by former Revlon chief executive officer Fabian Garcia.
Peterson's departure announcement comes just two months after the appointment of Debbie Perelman as president and ceo of Revlon Inc.
Peterson joined Revlon during a period of reorganization for the business. In January 2017, Garcia unveiled a new operational structure, which focuses on the company's individual brands themselves, rather than their channels of distribution. One year later, Garcia's departure was announced.
Perelman plans to keep that new organizational structure as she works to grow Revlon's brands against a slowdown in the U.S. mass market. The company's consumer brands — Revlon and Almay — have especially struggled amidst declining foot traffic in mass and drug retailers. Revlon brand sales were down seven percent year-on-year and Almay's were down 16 percent year-on-year, according to Nielsen data tracking the 52 weeks ending June 30.
Perelman has been charged with leading the company's digital transformation — an initiative she started prior to becoming ceo. She recently formed a data and analytics group and helped create infrastructure to accelerate Revlon’s e-commerce business. She is focused on bringing a "culture of innovation" to the company. One example is Flesh, the prestige line developed by chief creative officer Linda Wells. Amidst much Instagram-fueled fanfare, Flesh launched in June at Ulta Beauty.
On the company’s latest earnings call, executive vice chairman of the board Paul Meister noted that the company had seen acceleration of its digital platforms. Overall, though, Revlon sales dipped 6.1 percent year-over-year to $560.7 million for the first quarter.
More From WWD:
Revlon to Launch Flesh, Exclusive Prestige Brand at Ulta Beauty
Revlon Names Debbie Perelman President and CEO
Launch Pad: Midsummer Mass Beauty 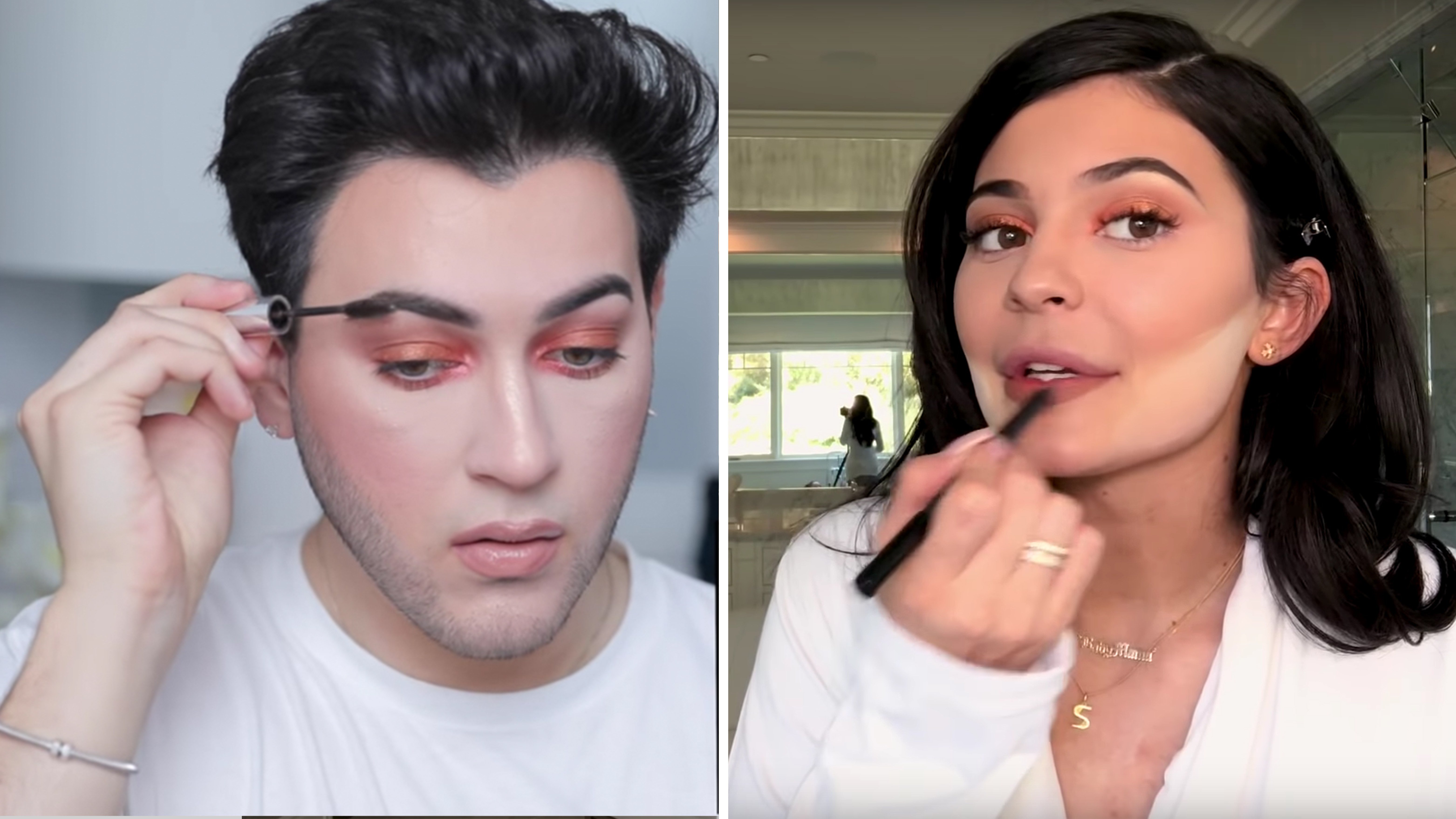 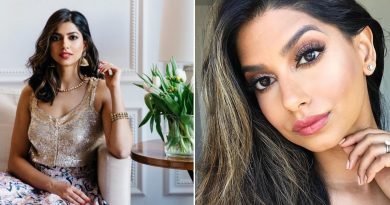 The Best Foundations for Complexions With Yellow Undertones 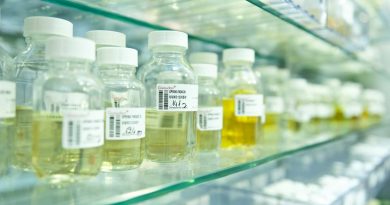