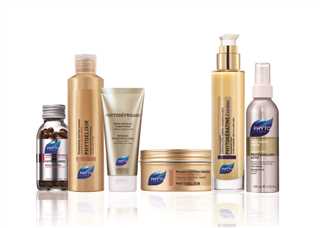 PARIS – Celebrity hairstylist Patrick Alès, founder of Groupe Alès, has passed away at the age of 88, the company said on Tuesday.
He coiffed the likes of Catherine Deneuve and Jacqueline Kennedy Onassis, and built his business with plant-based hair-care products.
In 1969, Alès founded the Phytosolba laboratory, which specializes in hair-care products known under the brand name Phyto. He grew the activity with the addition of dermocosmetics through the acquisition, a decade later, of Laboratoires Lierac.
After steering Groupe Alès for a half-century, the executive in 2015 decided to step down from operational management while remaining chairman of the company’s supervisory board until 2018, when he passed the baton to his son Romain Alès.
The entrepreneur's aim was to “make women more beautiful,” the company said in a statement.
“During his entire life, my father knew how to share his passions, his love of plants, his vision and his curiosity,” it quoted Romain Alès as saying. “He made Groupe Alès into a company whose brands are known today everywhere in the world, 50 years after the creation of Phyto. His passing plunges our family and everyone who was close to him into deep sadness.”
Late last month, Groupe Alès announced it was in transition mode, welcoming a new minority shareholder, Co-Capital, and appointing a new board chairman, Frédéric Poux.
The Paris-based beauty company is also parent of brands Jowaé and Laboratoire Ducastel.
Alès Groupe sales rose 5.1 percent in the first quarter of 2019 versus the same prior-year period to 54.6 million euros, mostly buoyed by the Lierac business and the introduction of Jowaé outside France.
In 2018, the company registered sales of 208.3 million euros, down 8.9 percent in reported terms and 10.1 percent on a constant-currency basis.
Source: Read Full Article 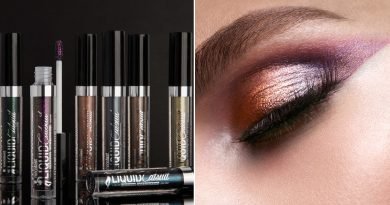