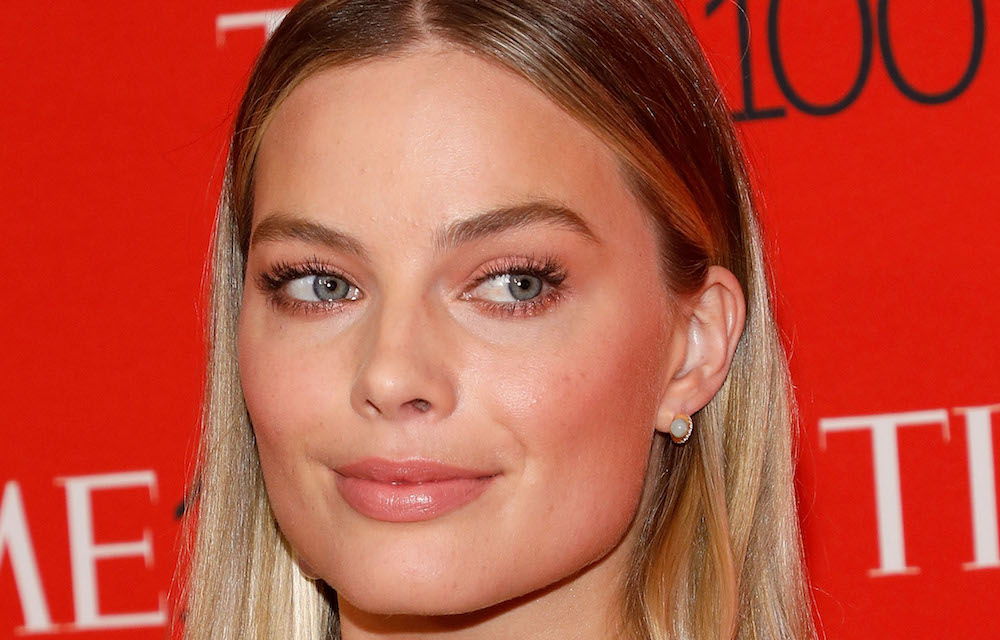 Finally! The secret to the airbrushed, I-can’t-believe-it’s-not-a-filter, flawless skin every single celebrity seems to have has trickled its way down to us mere mortals: and unlike many a Hollywood skincare secret, it costs less than an Uber ride.

The glowing visages of Margot Robbie, Kate Bosworth, Dakota Johnson and Natalie Portman, to name a few, can be attributed in part to this nifty little beauty tool: the teardrop-shaped MakeupDrop Silicone Sponge.

It gets less press than its fellow foundation applicator, the BeautyBlender, but those in the know clearly like to stock up: one MakeupDrop sells somewhere in the world every three seconds, Harper’s Bazaar UK reports.

“Sponges and brushes can be so unsanitary, and they start to pull your skin,” she told UK Harper’s. The MakeupDrop, on the other hand, can be washed or wiped clean.

Natalie Portman is another famous fan of the MakeupDrop: she used one to get her glowing SAG Awards look. 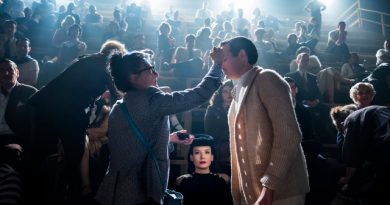 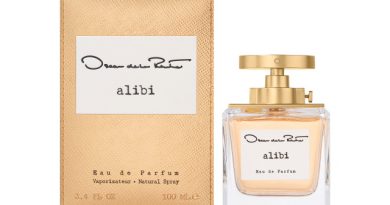 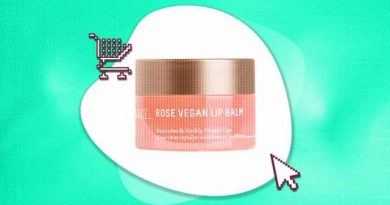