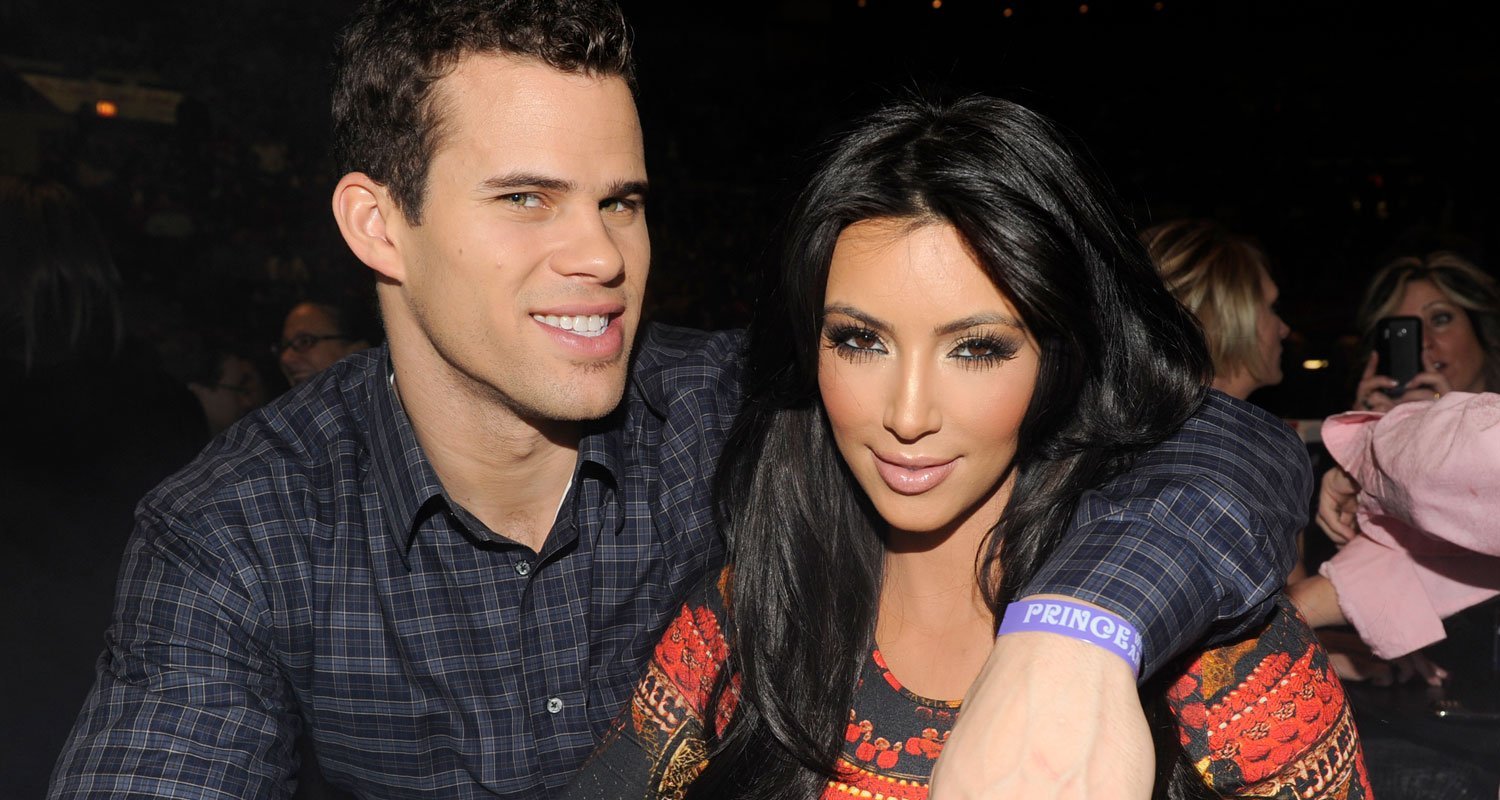 Considering how many extravagant celeb unions end in utter heartbreak (hey, Kim Kardashian!) it probably won’t come as a huge surprise to learn that the more dosh you drop your wedding, the less likely it is to last.

Economics professors Andrew Francis-Tan and Hugo M Mialon surveyed 3,000 married couples and found two factors that increased the likelihood of a relationship ending in disaster: the price of the ring and ceremony.

“Specifically, in the sample of men, spending between $2,000 and $4,000 on an engagement ring is associated with 1.3 times greater hazard of divorce as compared to spending between $500 and $2,000,” they explained.

Similarly, those couples that spent more than $20,000 on the ceremony itself were found to be 1.6 more likely to divorce than those that forked out less than $1,000.

While the exact reason why isn’t clear, we reckon the study makes a pretty good case for keeping your spending in check. 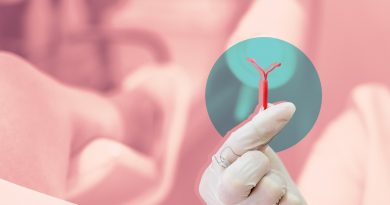 Everything You Need to Know Before Getting an IUD 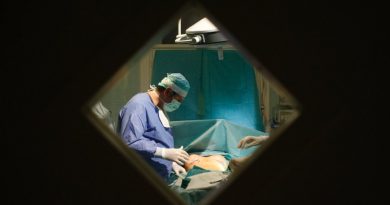 Patient has to bear cost of cosmetic SURGERY 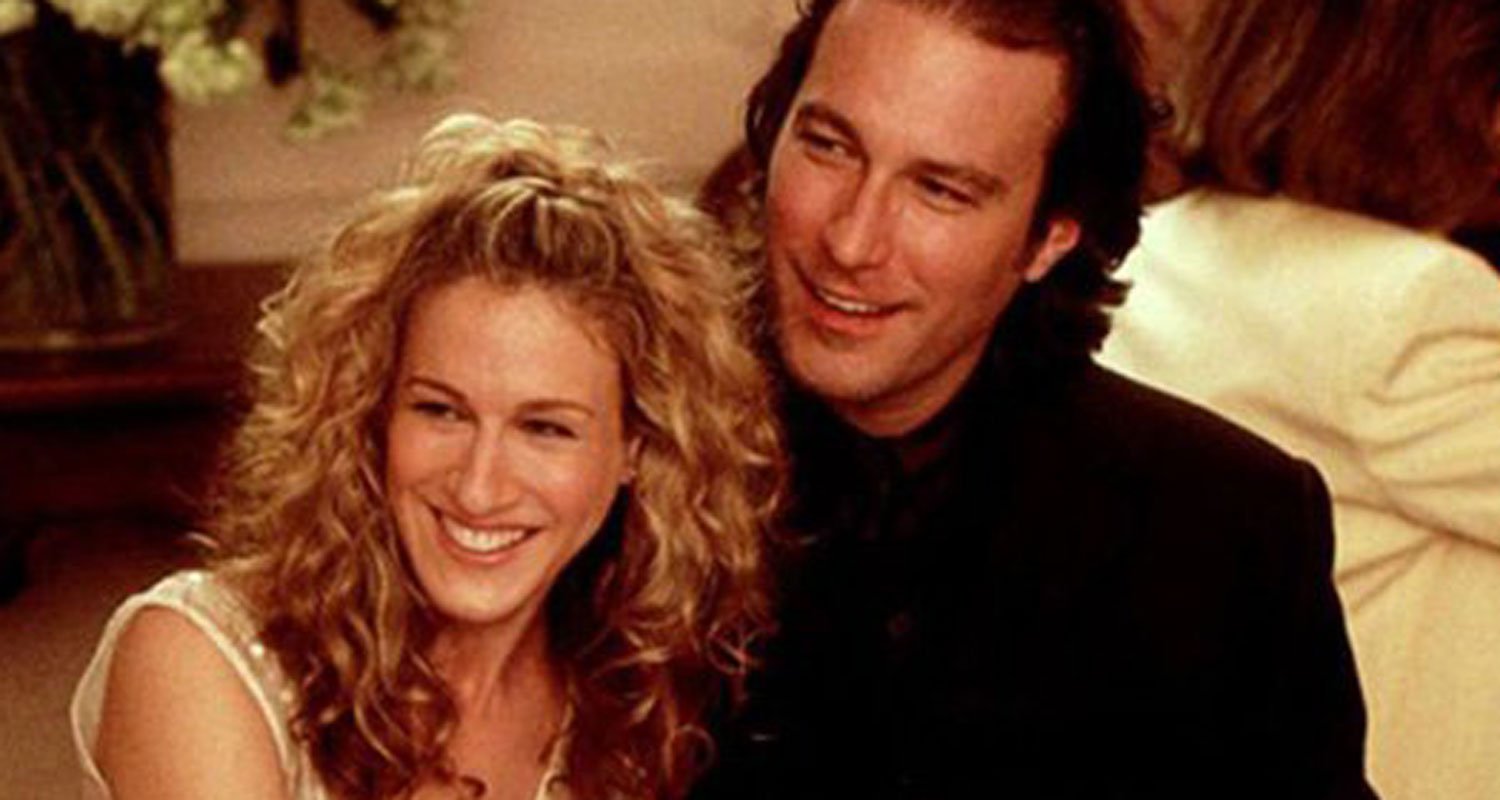 12 Women Share Exactly Why They Broke Off Their Engagements