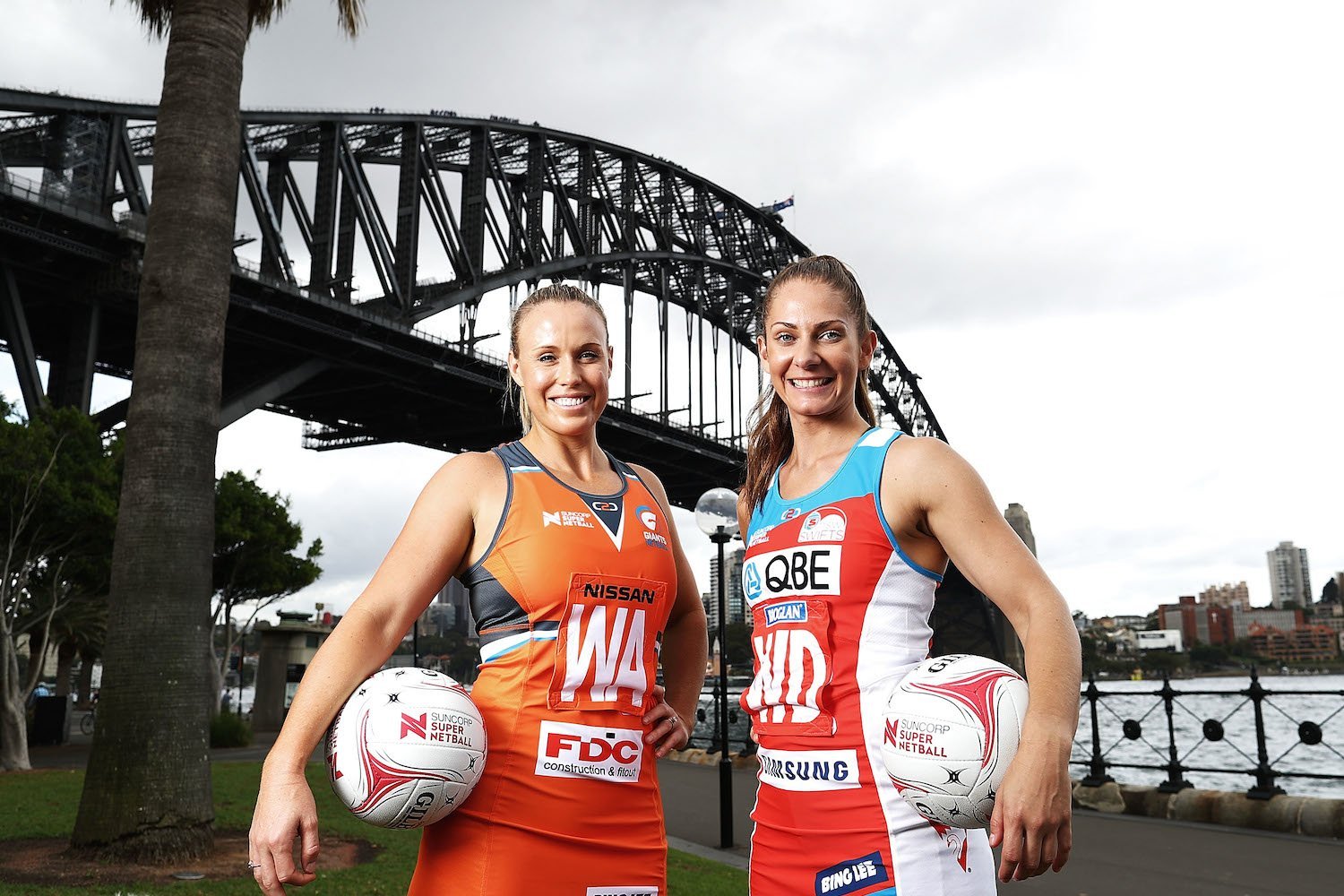 Personal Health
July 3, 2018 Being, Drink, fitness, Given, Netballers, Pro, Surprising, the, to

Abbey McCulloch, captain of the NSW Swifts, has always loved netball but didn’t get into it professionally until later. “I played with the Queensland Firebirds for my first year when I was 23, so I was a bit of a late bloomer,” she told Women’s Health. “But who cares? At least I’m here now!” We sat down and chatted to her about her diet, her training and her team’s amazing protein shake recipe.

This year i'm tackling Heartbreak Hill – and the rest of the course – in the 2017 @city2surf ?! More importantly i am doing it for @thekidscancerproject in the hopes of raising as much money as i can to assist with their reaearch into childhood cancer. Any donation is appreciated so please see the link in my bio and give what you can ? #city2surf #kidscancerproject #running #funrun #fundraising #donate #thankyou

What do you love about the sport?
The best thing is playing a team sport because it just immerses you with people that are like-minded, that have a love for the same thing. So for me, I’ve met some of my very best friends in netball. That and the fact that we get to travel around Australia, run up and down different hills and along different beaches.

Related: Maddy Proud On How Netball Is Taking Centre Court In 2017

Can you describe your day on a plate?
For breakfast I’ll either cook up some poached eggs on a little bit of brown toast or rye toast with a piece of fruit, or I’ll have some oats with a piece of fruit as well. Then we’ll get into training so I’ll have my lunch after that. I usually have a sandwich, either ham or chicken on a salad sandwich on the brown bread again, depending on what I had for breakfast. So if I had toast for breakfast I don’t have toast for lunch – I’ll have vegetables and some sort of meat like leftovers. And then dinner, I like steak, I’m a big steak eater, so I’ll have a piece of steak, my vegies, and something like mashed potatoes or sweet potatoes. I’m a very simple eater, I don’t like to go out of the box too much, but I know what works for me so that’s what I eat.

What’s in your protein shake?
We’re actually drinking high-protein milk, have you seen it? Apparently you should just drink the high-protein milk, but a lot of the girls don’t like just the milk taste, so they whack just a little bit of Milo in. I’ll have that in a shaker ready for protein after training. Thank you to our dietitian for that one, it’s delicious.

And what does training involve?
We’re in the gym five days a week at the moment: three days of lifting, about three or four days of conditioning – so two purely conditioning, and two conditioning tacked onto the end of a strength session. I’m also doing some pilates, yoga and getting in the pool a couple of times a week as well. The weather’s been really good so I’ve actually been swimming outside and I’m very happy about that.

Wow.. I cannot believe season 2017 is over! It has been a rollercoaster of highs and lows, debutes, wins, losses and draws but most of all it has been a year of development, learning and hard work. It is always an honour to pull on the red dress week in and week out and i am already looking forward to next year. Thank you to all of our members and fans who despite our lack of success on the ladder have stuck by us and have witnessed and supported our improvement and tennacity every single game – it will pay off! Finally, how good is my #swiftsfamily? To get just about our entire team on court over the last 14 weeks is a testiment to the commitment and effort each and everyone of them have to this team, this club and this process. Every single one of them have shown they have what it takes to run with the best and next year we will not only run with them, we will run past them! ???????? #NSWSwifts #teamgirls #squad

Who’s your women-in-sport hero?
Can I say my sister? My older sister, Kaarle McCulloch, is actually a track cyclist, so she’s been to the Olympics, got a bronze medal, she’s like a three-time world champion. She’s probably the most dedicated person I’ve ever met in my life and to be honest I wish it would’ve rubbed off on me a little bit earlier!

What would you say to a woman considering picking up netball?
I’d tell her to just give it a go, because it is one of the most exhilarating things you’ll do, to step out on a netball court with some of your best mates. Because one, the court’s not very big, you don’t have to run too far, but two, it’s just super fun because it can get extremely competitive. It’s a nice way to just get out there and keep fit. I love it and I would encourage anyone to give it a go. Girl, boy, whatever, I think it’s a great sport.

What Your Go-To Sex Move Says About Your Personality 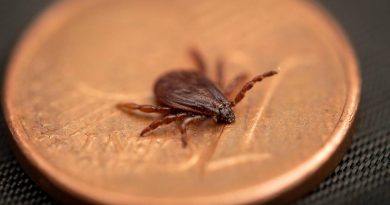 Danger for dogs and humans: the Brown dog tick spreads in Germany 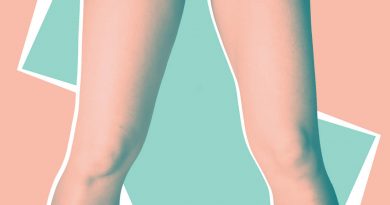