Complete a triathlon. See the pyramids. Attend an Olympics. Standard bucket-list content. But have you ever plotted the sexy stuff you want to tackle? “Actually writing something down gets you to mentally commit to it,” says Emily Morse, co-author of Hot Sex: Over 200 Things You Can Try Tonight! Start with these easy ideas…

“When a steady stream of water pressure stimulates your clitoris, it delivers a feeling very unlike the sensation produced by the hands or mouth,” says Alexis Lass, author of The Posh Girl’s Guide to Play. “It’s deeper, more expansive and intense.” To have one, lie on your back in the bathtub and position your body so that your legs are wide open and your clitoris is directly underneath the flow of water. If you’re using a handheld showerhead, stand and direct the water upward, and if you’re in a spa, position yourself on top of a jet.

Experiment with a two-player toy

Try the “lift up”

This makes twerking look tame. Lisa Sweet, author of 365 Sex Thrills, says to bend over and put your hands on the ground and your bum in the air (think: downward dog). Have your bloke stand behind you in a wide stance with his hands on your hips. Once he’s inside you, control the motion by going up and down on your toes and pushing your rear into his groin. “This puts you in total control of the action,” says Sweet. “The angle will offer G-spot stimulation, and he can also slide his hands around to give your clitoris some TLC.”

Write your own naughty lists

Ever wish you could get inside his head to see what he really, really wants? This activity makes that possible. Grab pens, paper and a bottle of wine, and sit down together to write individual lists, suggests Dr Chris Fariello, author of The Lover’s Guide Illustrated Encyclopedia. Then compare notes and pick one to tick off that night. “Both talking about it and doing it can be hot,” he says. Better yet, it’s the game that keeps on giving – you’ll have doubled the items on your sex bucket list.

You go to cooking or yoga classes, so why not brush up on your sex skills? It’s something that Master Jeff, co-host of the NoVanilla YouTube series, recommends. “For instance, you can learn to give each other a sexy massage,” he says. 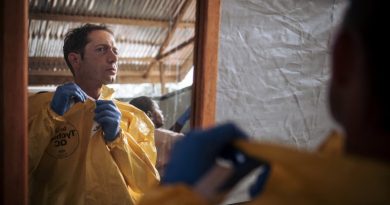 Ebola epidemic out of control 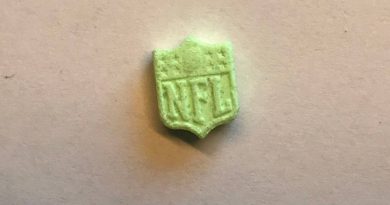 It was in these pills? 35-Year-old dies at Techno Party 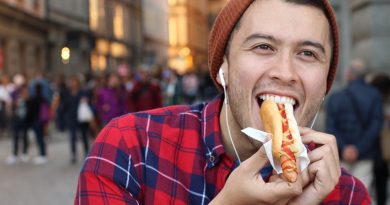