Throughout her preparation for the Olympics, Emily Seebohm just put her painful symptoms down to the strains of training and growing older.

She was experiencing back pain, cramps, stomach aches, irregular menstrual cycles, intense sugar cravings and fatigue, but she just viewed it as something she needed to push through.

Two Olympic gold medals and three silver medals later, she was diagnosed with endometriosis in 2016, and her symptoms started to make sense.

She spoke to Gabrielle Jackson from The Guardian about her struggle with the disease, and the instant improvement surgery had.

“Last year it got to a point where I knew I needed help,” she said. “My biggest fear was that I wouldn’t be able to have kids after my swimming was finished so I put my health first and now I’m back to where I was.”

RELATED: A Bloke On Why He Enjoys Watching Women’s Sport More Than Men’s Sport

She hadn’t previously been able to have surgery really, because of the strenuous training and preparation for the Olympics, but she explained that it was well worth it in the end.

“My cycles have been way better since having the surgery and the cramping and back pain have been minimised. I have double the energy I had before the surgery.” she said.

During her training last year, Emily’s iron levels were so low that she had to go to hospital to have injections two weeks in a row, and her cycles were lasting eight or nine days. She said that besides the irregular cycles, she thought everything else was fairly normal.

“I thought that what I was feeling was what everyone else feels every month,” she said. “For me, that was mentally easier than knowing there was something wrong and I couldn’t do anything about it.”

When she finally found out what was going on, she didn’t want to blame anything swimming related on endometriosis, and she waited to make the announcement.

“I didn’t say anything at the time because I didn’t want anyone to say that my swimming was affected by endometriosis. I didn’t want to have a reason why I couldn’t swim well at the Olympics before I had even swum. I don’t think the endo can be blamed for how I swim, ever.”

RELATED: “Take Your Biased Lenses Off”

This article originally appeared on marieclaire.com.au. 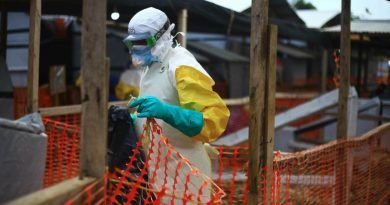 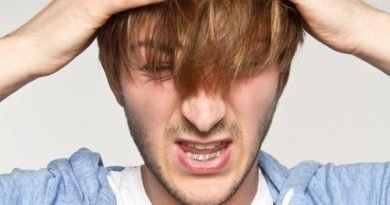 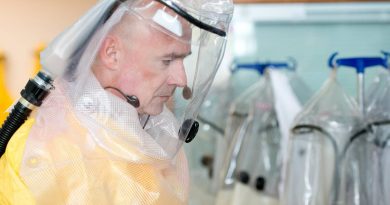 The disease is in a majority of cases, easy to part, even without symptoms