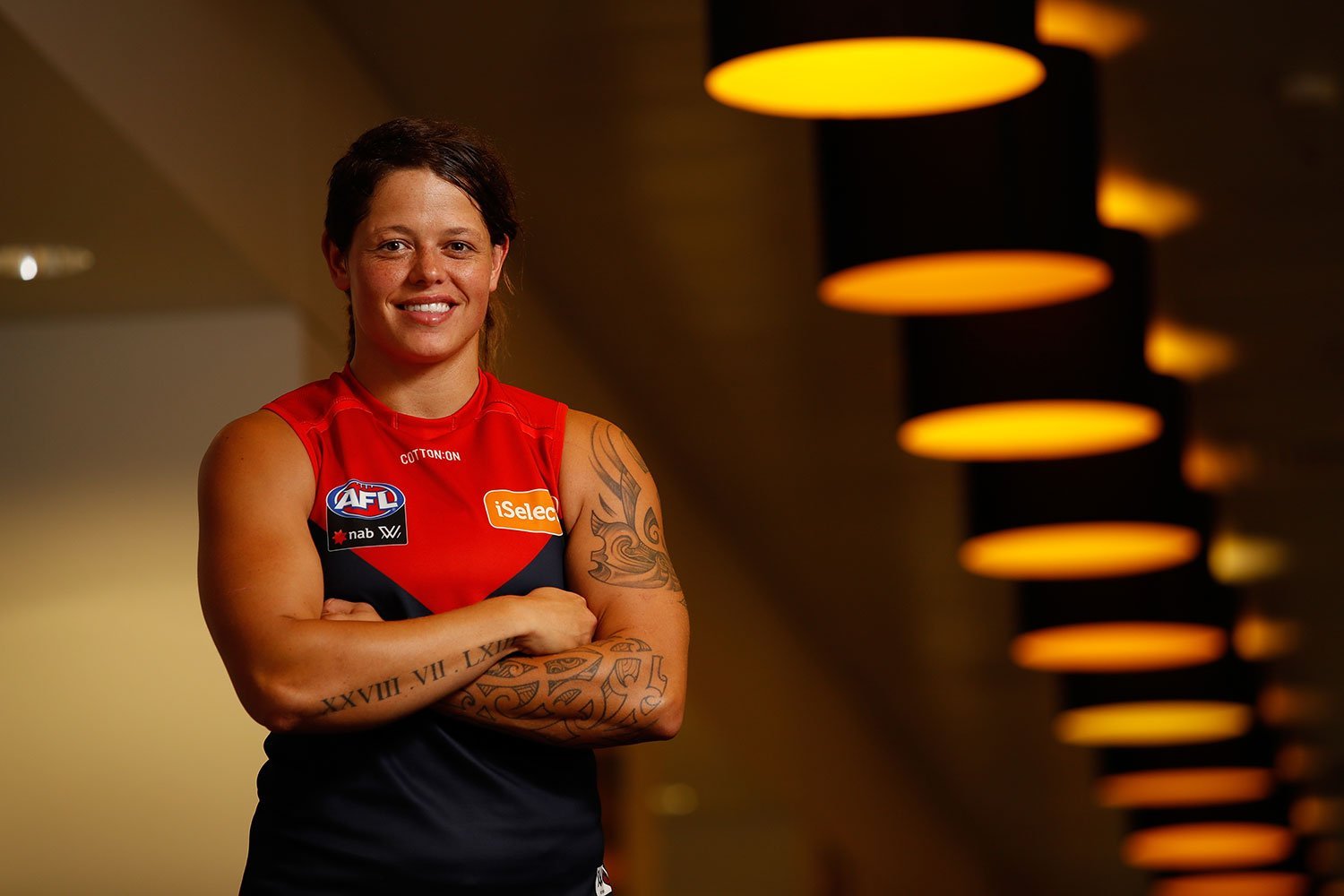 “I was lucky enough to get selected [in the AFLW Women’s draft] even though I was pretty unfit,” Richelle Cranston says of the start of her elite sports career.

“I was 106kg when they announced they were bringing in the AFLW and I realised I was going to have to start working really hard,” she says. “I started going to the gym every day and changed my whole lifestyle. It has been pretty good for me. In fact, I have changed my lifestyle for the better.”

In the first season, playing for Melbourne Football Club, Richelle didn’t have it in her to stay on the field for more than five minutes at a time.

“I was more of an impact player, so I would start on the bench and if one of the girls needed a break, I would play for them,” she says. “That was probably because I wasn’t fit enough [to stay on] and I wasn’t at the elite standard that everyone else was, but I was quite fast in small bursts.”

When season two rolled around, Richelle was a totally different player. “I had a lot more game time because I had got myself a lot fitter and had more staying power.”

And as the Australian Almonds ambassador started taking her nutrition and training seriously to increase her fitness, she also lost 30kg in the process.

“I’ve gotten myself a lot fitter, but now I want to be one of the fittest, to make me better overall,” the 28-year-old says, who recently signed with the Geelong Cats for the 2019 season. “I want to drive the other girls and maybe inspire some of the girls, especially some of the new ones that are coming on in the Cats, to help with their fitness. That is a bit of a goal for me.”

Here’s how Richelle turned her fitness around.

Don’t think about training. Just make it a habit

“I think it was the mindset for me, so making training into a habit. That was one of the hardest things for me, going from not training a whole lot to trying to train all the time, but once I did it, and I got in the gym all the time, now it’s just a habit. It’s part of my day.”

Know how you’re fuelling your body

“I probably didn’t have much nutritional knowledge back when I was bigger, and I probably didn’t really how much I was consuming. Then, when I started really looking into nutrition I also used MyFitnessPal to log what I was eating.”

“I try not to eat too many things out of a packet. My breakfast will be two eggs and ham or bacon with half an English muffin. I have fruit – an apple and a banana – every day. I always have almonds in my bag to snack on, because they’re high in fibre, protein and good fats. My meals are pretty much rice, veggies and a protein. It’s very basic and pretty boring!”

“My macro breakdown is 45 per cent carbs, 25 per cent fat and 30 per cent protein. The day before a game, I try to eat a bit more [than usual]. I’ll eat a lot more bananas to try and prevent cramping and that pushes my kilojoules up a bit, but I don’t really care because I know I’m going to use it up the next day. Then on a rest day, I will eat a little bit less.” 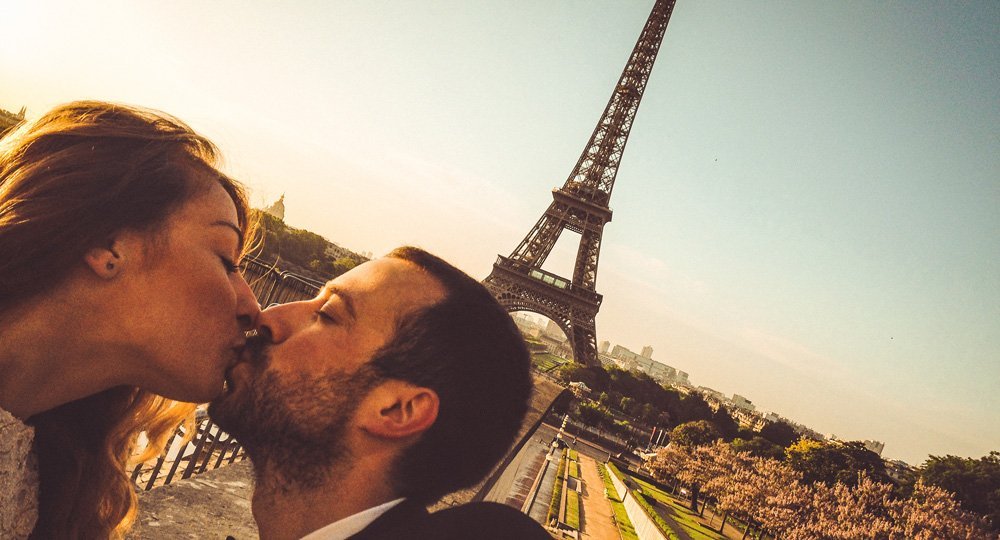 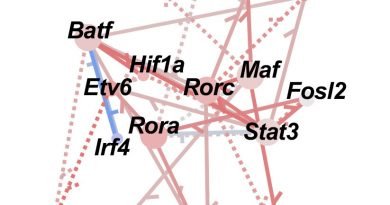 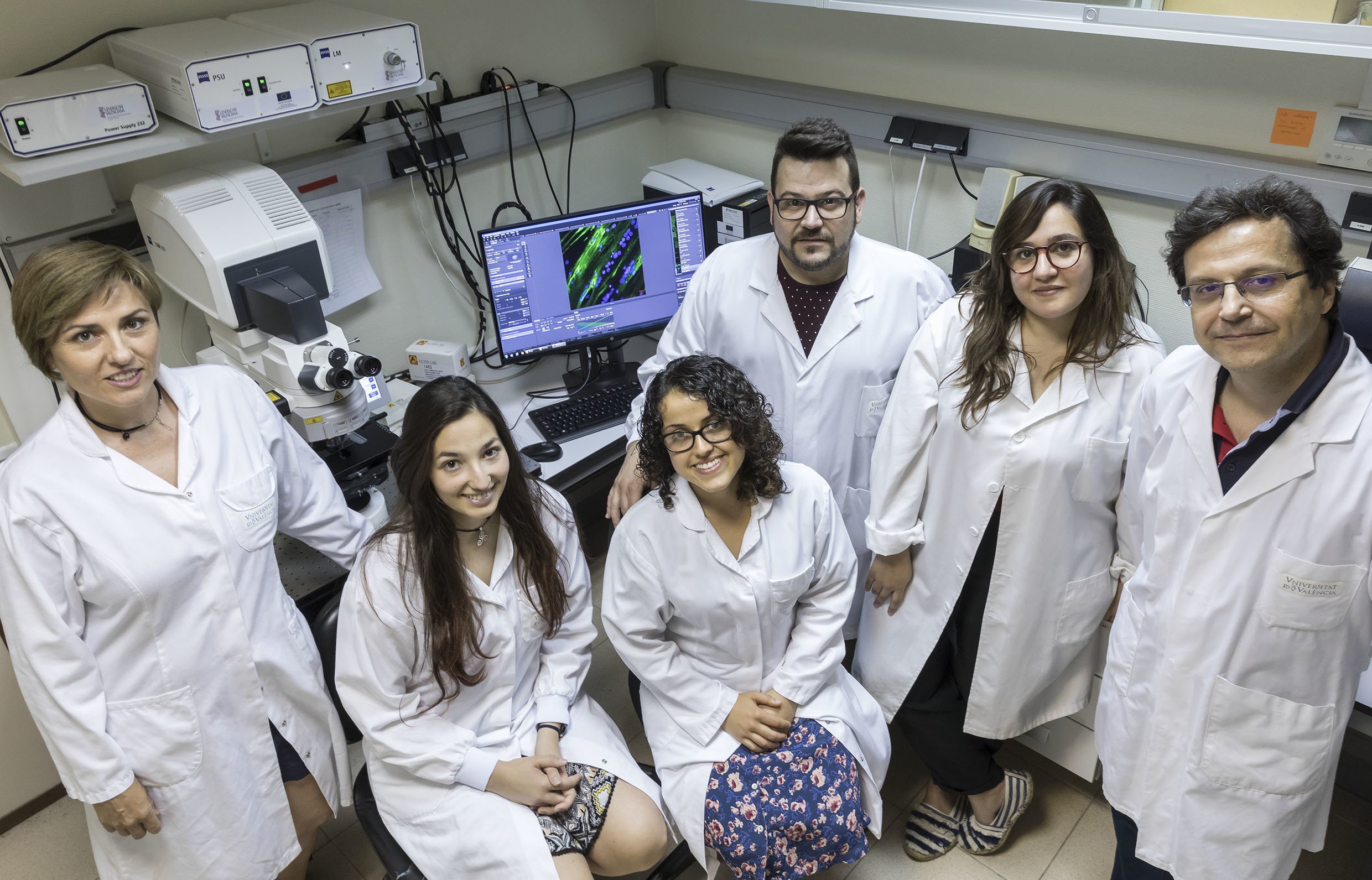