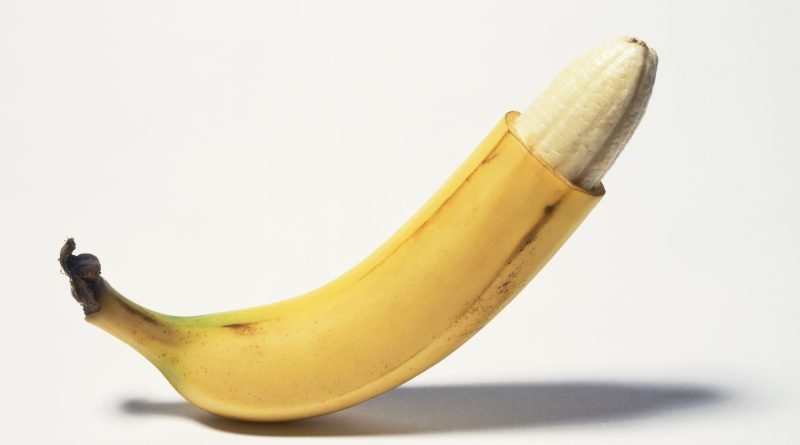 Sex should be fun, but it can also be complicated. Welcome to Sexual Resolution, a biweekly column by sex therapist Vanessa Marin that answers all your most confidential questions to help you achieve the healthy, safe, and joyful sex life that you deserve. In this column, she answers the question from a reader who has just hooked up with her first uncircumcised partner.

DEAR VANESSA: I had my first hook-up with someone new, and realized that he's uncircumcised. I've never been with an uncut dude before. I hate to say it, but it kinda grossed me out. It looks so much different from what I'm used to. How do I get over this? And what do I do with this extra skin? I really like the guy, so I want to figure out how to get past it. – Not A Foreskin Fan, 24

DEAR NAFF: When he was a tiny infant, your partner’s parents chose not to cut off a totally normal, natural part of his anatomy. You may not be personally used to seeing foreskins, but that doesn’t make them unusual, weird, or gross. They’re as normal and natural as your labia.

Additionally, it’s worth noting that although the majority of adult men in the U.S. are circumcised, the numbers are tipping away from circumcision. In fact, only about 58 percent babies born today in the United States are circumcised. Despite the fact that more and more parents are choosing not to circumcise their babies, circumcision is still seen as the “norm.” As a result, a lot of women haven’t seen uncircumcised penises before, and expect to see a circumcised penis when they hook up with a new partner for the first time.

It’s OK to need some time to adjust to seeing your first foreskin, but
be clear with yourself that there's nothing wrong with his body.

These expectations can sometimes inadvertently lead to body-shaming. It’s one thing to say you’ve never seen a circumcised penis before, but it’s another to say that your partner’s penis “grossed” you out. Try to imagine if the tables were turned. How would you feel if you knew your partner was turned off by the physical appearance of your labia? How would you like knowing that he was unfavorably comparing your body to his past partners? That likely wouldn’t feel very good for you, so try thinking about your partner’s genitals more kindly.

However, it’s a great thing that you’ve recognized that you want to change your attitudes about foreskins. It’s OK to need some time to adjust to seeing your very first foreskin, but try to be clear with yourself that this is not because anything is wrong with his body. (And for the record, keep your opinions to yourself. Sharing them will only hurt his feelings.)

Ask your partner what he likes when it comes to his foreskin.

When it comes to getting intimate, you don’t usually need to do anything differently with an uncircumcised penis than a circumcised one. Typically, the foreskin naturally rolls back and exposes the head of the penis when the guy is erect. Your partner may also help this process along using his hands, but it’s not something you should feel the need to do on your own unless he asks.

The only thing that’s slightly different with an uncircumcised penis is putting on a condom. When you put a condom on an uncircumcised penis, you want to make sure that the foreskin is pulled back. It’s usually easiest to let him do this, but it’s good for you to have a heads up about it. You may also want to use lube in the condom and during handjobs to help his foreskin glide around more smoothly. My two favorite lube recommendations are Pjur Original, a silicone-based lube, and Wicked Aqua, a water-based lube.

You can also ask your partner what he likes when it comes to his foreskin. All bodies are different, so it’s always important to get feedback from your partner. Plus, making an extra effort to treat his foreskin well may help you develop a better relationship with him and his body. 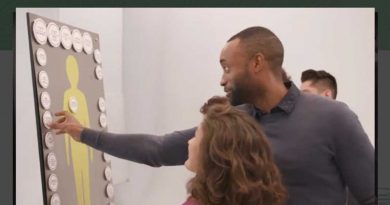 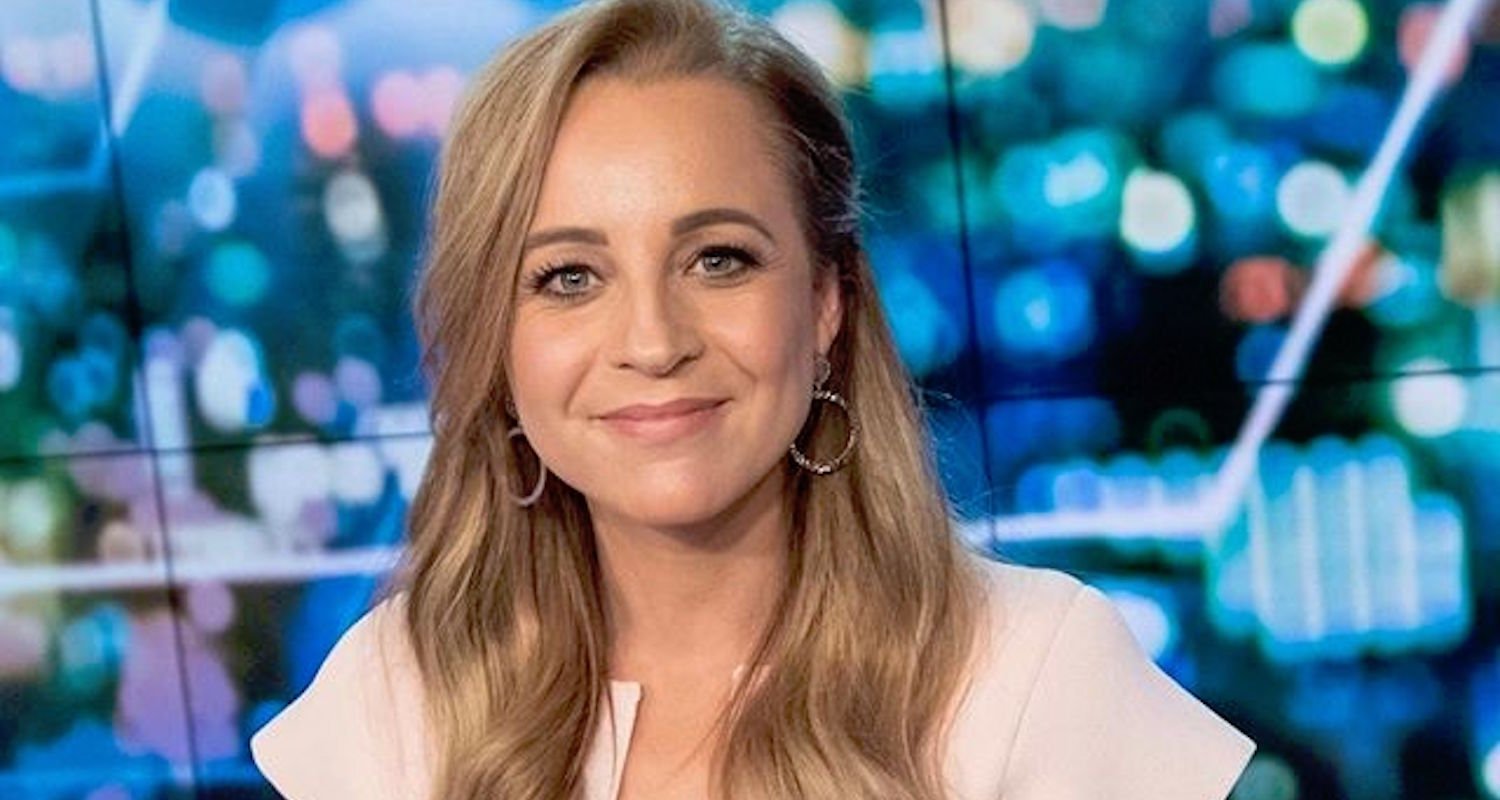 Carrie Bickmore Reveals The One Rule That’s Improved Her Relationship 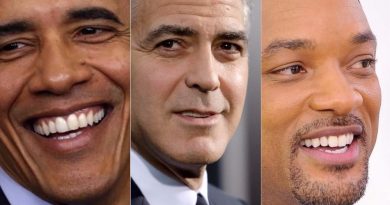