Home » Personal Health » Gabrielle Union Shows Off Her Abs on Instagram: 'No Gluten, No Dairy. Except When I Eat Gluten and Diary' 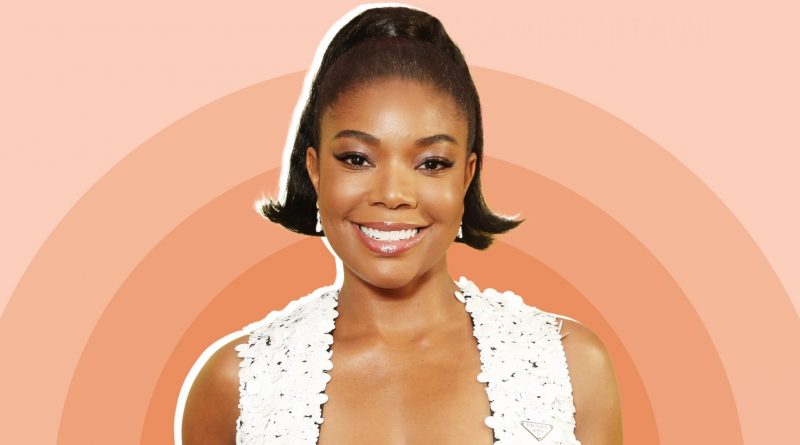 If you're ever looking for some fire abs content, Gabrielle Union's Instagram page is the place to go—and her most recent post is one for the books.

In two new photographs shared to Instagram Monday, 48-year-old Union showed off her strong-looking core while posing in a Harlem American loungewear bra and underwear set.

If you scroll through her social media page, you know the Being Mary Jane actress is serious about her healthy lifestyle—but this time she shared a pretty cheeky caption: "No gluten, no dairy," she wrote. "Except when I eat gluten and dairy."

Union hasn't opened up much about her diet recently—though she previously told Us Weekly that she likes to include lean meats and two servings of leafy greens to her diet daily—but she has been outspoken about her fitness routine.

Union has a highlight reel of all of her workouts on her Instagram page that includes new-to-her workouts that she tries, family workouts with her daughter Kaavia and husband Dwayne Wade, and videos from her daily gym grind. In 2017, she even shared a seven-move circuit routine that targets the shoulders and back, complete with rope pulls, dumbbell raises, and medicine ball throws.

But while Union clearly kills it in the gym, it's not exactly her favorite place to be. In a previous interview with Health in 2017, Union revealed that she actually doesn't like working out—especially not in the morning. "I'm not one of those people, like, 'I can't start my day without it.' Nope. I can actually start my day beautifully, sleeping in, eating some pancakes."

Now, we only have one question for Union: Are those pancakes gluten- and dairy-free? Inquiring minds want to know. 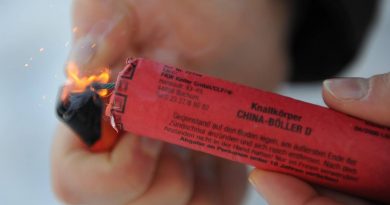 Rocket in the face, firecrackers in Hand – new year’s eve in the emergency room 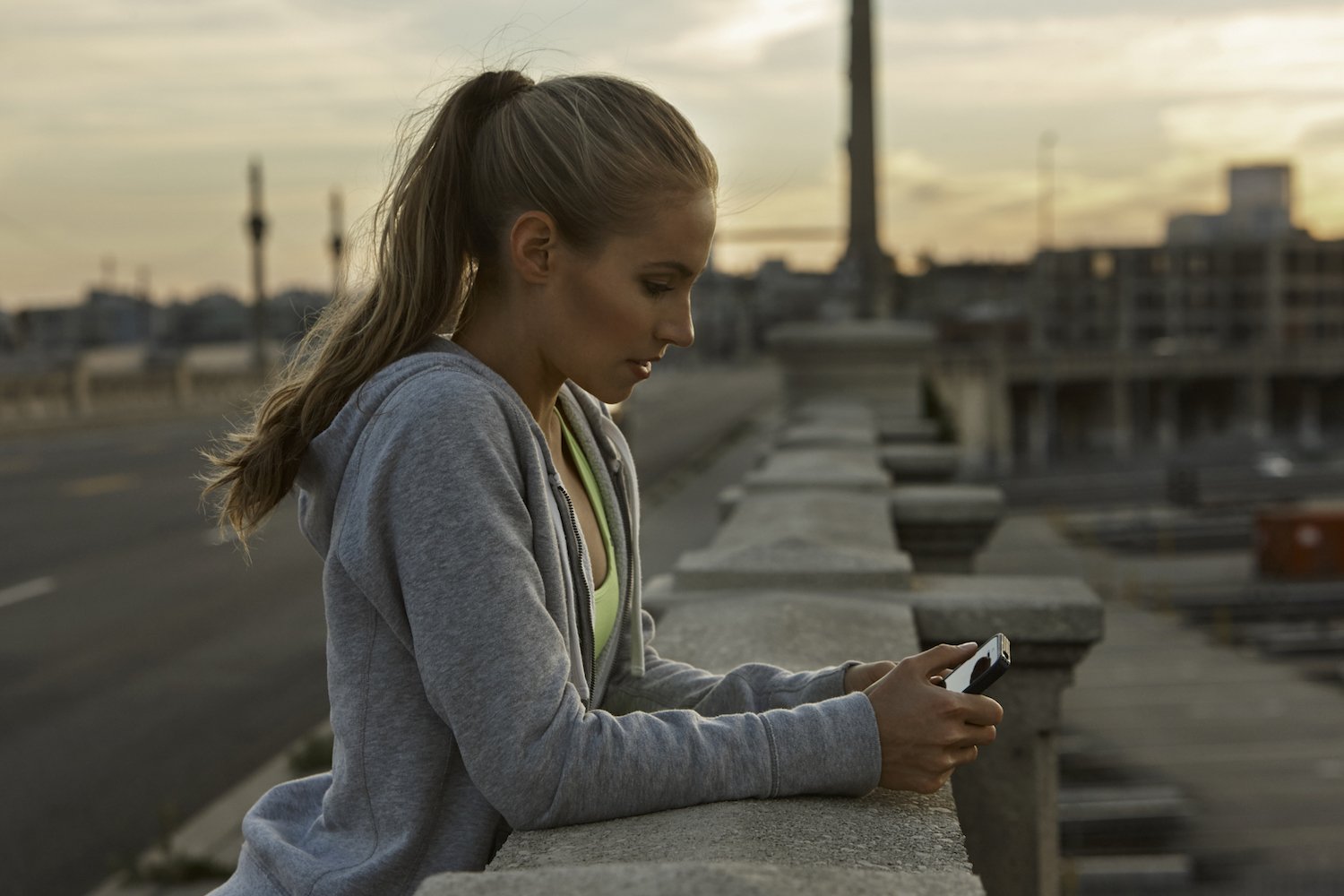 People With Dark Personalities Stay In Touch With Their Exes 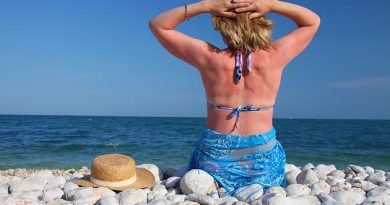