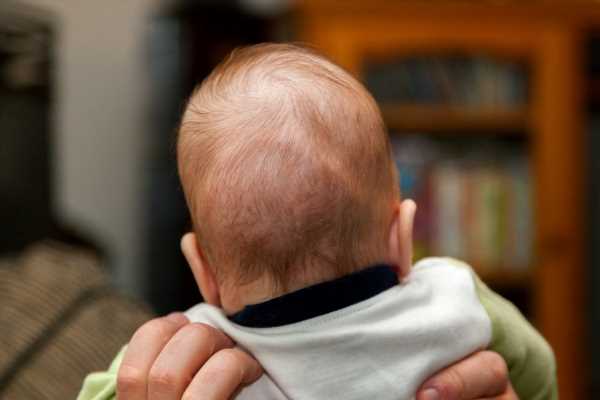 A genetic disorder, Jackson-Weiss syndrome (JWS), is marked by specific deformities of the head, facial area, and anomalies of the foot. Symptoms and findings can vary greatly in terms of range and severity.

An Amish kindred was diagnosed with craniosynostosis, midfacial hypoplasia, and foot deformities, according to Jackson et al. (1976). Pfeiffer syndrome was suspected due to enlarged great toes and cranial abnormalities, although thumb abnormalities were not evident. In total, 88 people were found to be affected, with another 50 people being confidently claimed to be affected.

There was an autosomal dominant pedigree pattern with varying degrees of severity. Indeed, phenotypic manifestation was so diverse in the kindred that it included the full range of dominantly inherited craniofacial dysostoses and acrocephalosyndactylies (excluding typical Apert syndrome).

Although Jackson et al. (1976) determined that learning disabilities were not a feature, Cross and Opitz claimed that it was present in some of the patients (1969). Escobar and Bixler's report gave apparent corroboration of the Jackson-Weiss syndrome (1977).

JWS is caused by mutations in the FGFR2 gene and is inherited autosomally dominantly; however, it can also be caused by a novel mutation that happens at random.

The premature fusing of the skull bones causes many of the facial traits associated with Jackson-Weiss syndrome. A deformed skull, widely spread eyes, and a protruding forehead result from abnormal growth of these bones. The most common symptom of Jackson-Weiss syndrome is deformed feet. Short and wide, the initial (large) toes curve away from the other toes. Some toes' bones may also be fused (syndactyly) or have an aberrant form. Almost all of the time, the hands are normal.

The FGFR2 gene codes for a protein termed fibroblast growth factor receptor 2 (FGFR2). Fibroblast growth factor receptors are related proteins that play a role in proliferation, cell maturation/differentiation, bone development, angiogenesis, wound healing, and embryonic development, among other things. The FGFR2 protein comes in a variety of distinct forms (isoforms). These isoforms are found in specific patterns in the body's tissues, which may vary during growth and development.

The FGFR2 protein is critical for bone formation, especially in the early stages of development before birth (embryonic development). This protein, for example, instructs certain immature cells in the developing embryo to differentiate into bone cells and construct the skull, hands, feet, and other tissues.

The protein is also involved in bone remodeling, which is a natural process that involves the breakdown of old bone and the formation of new bone to replace it. A mutation in a specific portion of the FGFR2 gene causes the FGFR2 protein to overstimulate signaling, causing early fusing of cranial bones and affecting bone formation in the foot.

Jackson-Weiss syndrome is a rare hereditary condition with no known incidence. It is known to afflict both men and women in almost similar numbers.

Read Next: What is Oculodentodigital Dysplasia?

Celie et. al (2019) described a patient who presented with delayed, quickly increasing multisutural craniosynostosis and medical problems due to a de novo pathogenic mutation of FGFR2 and a phenotype compatible with Jackson-Weiss syndrome.

After an easy pregnancy, the patient was born at 37 weeks gestation to healthy parents. Frontal bossing, brachycephaly, midface hypoplasia, orbital bar retrusion, significant proptosis, and a downturned nasal tip were all found on his medical examination at the time. There was strabismus and significant proptosis on ophthalmologic examination, but no lagophthalmos or exposure keratopathy. His phenotype was most consistent with Jackson-Weiss, Pfeiffer syndrome (PS), or Crouzon syndrome, and he was assessed by medical genetics for facial anomalies suggestive of a craniosynostosis syndrome (CS).

Knowing the relationship between genotype and phenotype in people with FGFR2-related craniosynostosis should lead to earlier detection of medical issues, more effective therapy, and better clinical results.

A thorough clinical evaluation, identification of typical physical characteristics, and a variety of specialized testing, including modern imaging techniques like CT scan, MRI, and X-ray, may be used to diagnose or confirm JWS at birth or throughout early infancy. If the diagnosis is unclear, molecular genetic testing for mutations in the FGFR2 gene is available.

The treatment for JWS is tailored to the exact symptoms that each person exhibits. Symptomatic and supportive therapy are used to treat JWS. Craniosynostosis and related hydrocephalus can cause unusually high pressure within the skull (intracranial pressure) and on the brain in some people. Surgery to treat craniosynostosis and other craniofacial and skeletal anomalies that may be connected with the disease may be recommended in such circumstances.

The type of surgery required is determined by the severity of the anatomical anomalies, their symptoms, and other considerations. Physical therapy and other orthopedic and supporting interventions may be recommended in some circumstances to help improve an affected person's mobility. Early intervention may be necessary to help children with JWS achieve their full potential. Affected individuals and their families can opt for genetic counseling to deepen their understanding of the condition.

Aimee graduated from Oxford University with an undergraduate degree in Japanese and Korean Studies, with an exchange year at Kobe University in Hyogo, Japan. Throughout her studies, Aimee took part in various internships, gaining an interest in marketing and editorial work along the way.In her personal time, Aimee can be found either attempting to cook, learning how to code, doing pilates, as well as regularly updating her pet hamster’s Instagram account. 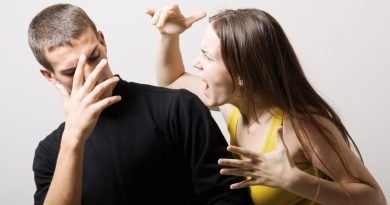 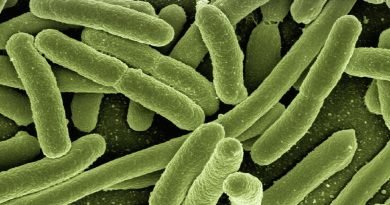 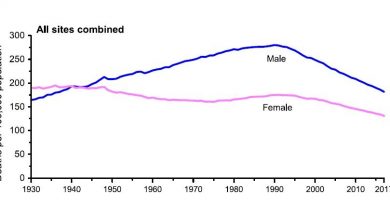