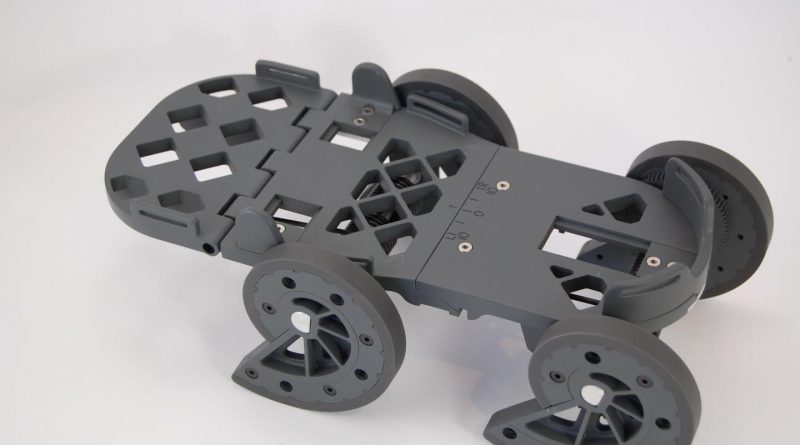 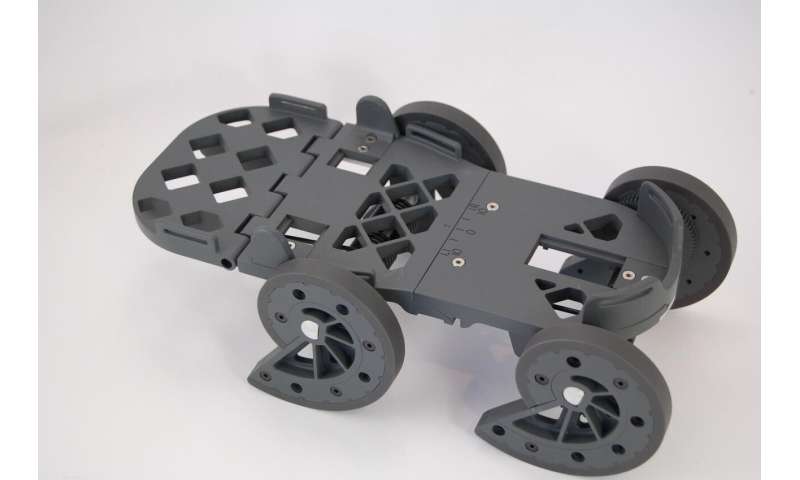 A therapeutic shoe engineered to improve stroke recovery is proving successful and expected to hit the market by the end of the year. Clinical trials have been completed on the U.S. patented and licensed iStride Device, formerly the Gait Enhancing Mobile Shoe (GEMS), with results just published in the Journal of NeuroEngineering and Rehabilitation.

Stroke sufferers experience muscle weakness or partial paralysis on one side of the body, which greatly impacts how they walk, known as gait. Gait asymmetry is associated with poor balance, a major cause of degenerative issues that make individuals more susceptible to falls and injuries.

The iStride device is strapped over the shoe of the good leg and generates a backwards motion, exaggerating the existing step, making it harder to walk while wearing the shoe. The awkward movement strengthens the stroke-impacted leg, allowing gait to become more symmetrical once the shoe is removed. The impaired foot wears a matching shoe that remains stationary.

“The backward motion of the shoe is generated passively by redirecting the wearer’s downward force during stance phase. Since the motion is generated by the wearer’s force, the person is in control, which allows easier adaptation to the motion,” said developer Kyle Reed, Ph.D., associate professor of mechanical engineering at the University of South Florida. “Unlike many of the existing gait rehabilitation devices, this device is passive, portable, wearable and does not require any external energy.”

The trial included six people between ages 57 and 74 who suffered a cerebral stroke at least one-year prior to the study. They all had asymmetry large enough to impact their walking ability. Each received twelve, 30-minute gait training sessions for four weeks. With guidance from a physical therapist, the patients’ gait symmetry and functional walking were measured using the ProtoKinetics Zeno Walkway system.

All participants improved their gait’s symmetry and speed. That includes how long it takes to stand up from a sitting position and walk, as well as how long it takes to walk to a specific location and distance traveled within six minutes. Four improved the percentage of time spent in a gait cycle with both feet simultaneously planted on the ground, known as double limb support. As far as the other two that didn’t improve, one started the study with severe impairment, while the other was highly functional. It’s also important to note that three participants joined the study limited to walking in their homes. Following the trial, two of them could successfully navigate public venues.

Reed compared his method to a previous study conducted on split-belt treadmill training (SBT), which is commonly used by physical therapists to help stroke patients improve their gait. The equipment allows the legs to move at different speeds, forcing the patient to compensate in order to remain on the treadmill. While the SBT improves certain aspects of gait, unlike the iStride, it doesn’t strengthen double limb support.

That research concluded only about 60 percent of patients trained on the SBT corrected their gait when walking in a normal environment. Walking is context dependent where visual cues impact how quickly one tries to move, and in what direction. The iStride allows patients to adjust accordingly. Movement on a treadmill is predictable and provides individuals a static scene. 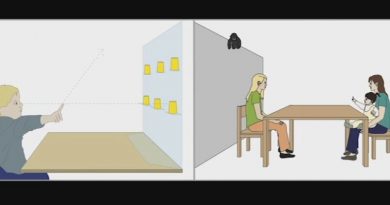 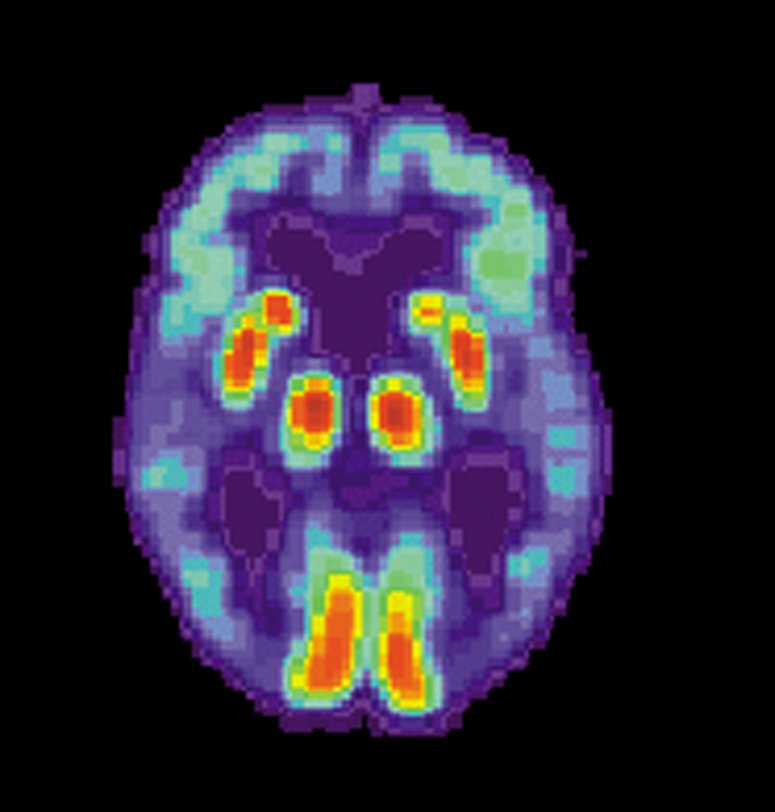 How soon is soon enough to learn you have Alzheimer’s?