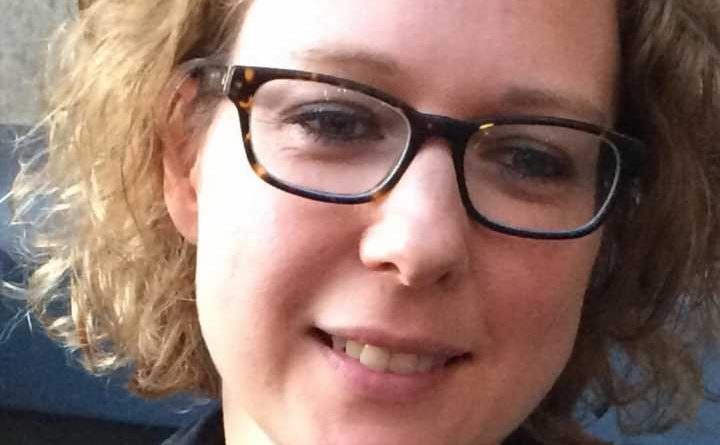 Health Problems
December 3, 2019 'force', A, be, but, Concerns, Could, Depression, for, good, in, media, privacy, social, tackling 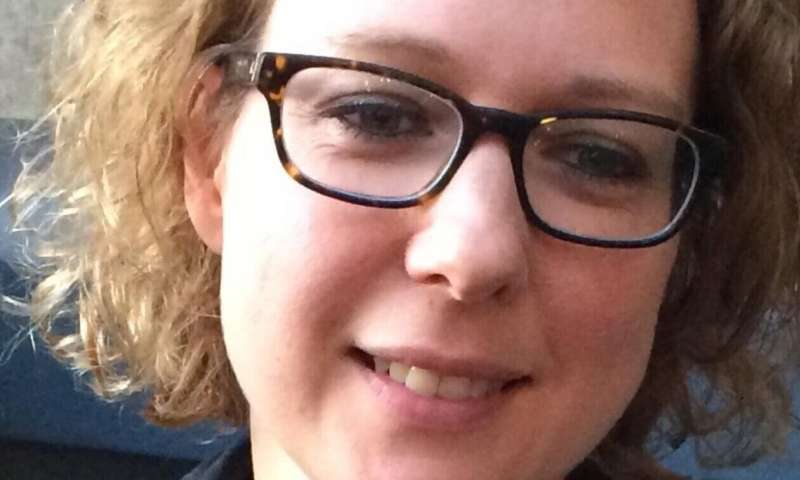 Social media has been identified by a number of studies as being a significant factor in mental health problems, especially in young people. But imagine if the power of Twitter, Facebook and Instagram could also be harnessed to identify those with depression symptoms and signpost them to support services.

By analysing social media (SM) content using machine-learning techniques, it may be possible to identify which SM users are currently experiencing low mood, and then use this to show adverts for mental health services to people who need them.

But a new study led by researchers at Brighton and Sussex Medical School (BSMS) shows that while social media users could see the benefits of this kind of analysis for depression in principle, they did not believe benefits outweighed the risks to privacy.

More than 180 people, of whom 62% had previously experienced depression, completed a questionnaire to understand their reactions and view to their SM content being profiled for depression. Respondents were uneasy with the concept, and were concerned that using SM in such a way would increase stigmatisation, lead to people being “outed” as having depression or identify people who struggle to seek help in real life.

While a majority supported the idea that analysis of Facebook content could improve targeting of charitable mental health care services, less than half would give consent for their own SM to be analysed, and even fewer would be comfortable without first giving explicit consent—despite the fact that profiling of social media users’ demographics and certain content happens without explicit consent already, for targeting advertising within news feeds and across search engines.

Of particular concern for social media users was the potential for the data that was harvested to be sold on to companies with untrustworthy motives. Some respondents were worried the software could be over-sensitive or misread a poster’s humour and potentially labelling those who are not suffering with depression with a diagnosis.

Commenting on the study, Dr. Elizabeth Ford, Senior Lecturer in Primary Care Research at BSMS and study lead, said: “Some respondents to our survey felt that advertising on social media was targeted to users anyway, profiling users’ content for a beneficial purpose such as improving access to mental health services, would be a good thing. However, other users felt there were too many ways in which the profiling of users’ mental health could be abused, and few trusted social media companies such as Facebook to be transparent and honest about how their data was being used.

“Another possible problem is that our respondents did not feel their SM posts truly reflected their mood when they were depressed, and many of them said they posted less often when their mood was low. So, predictive tools trying to identify depression may not be very accurate.” 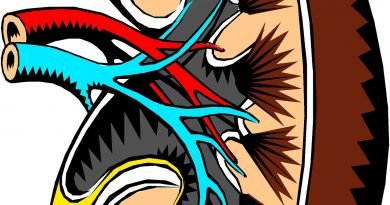 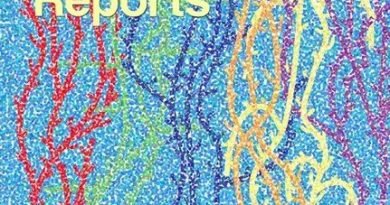