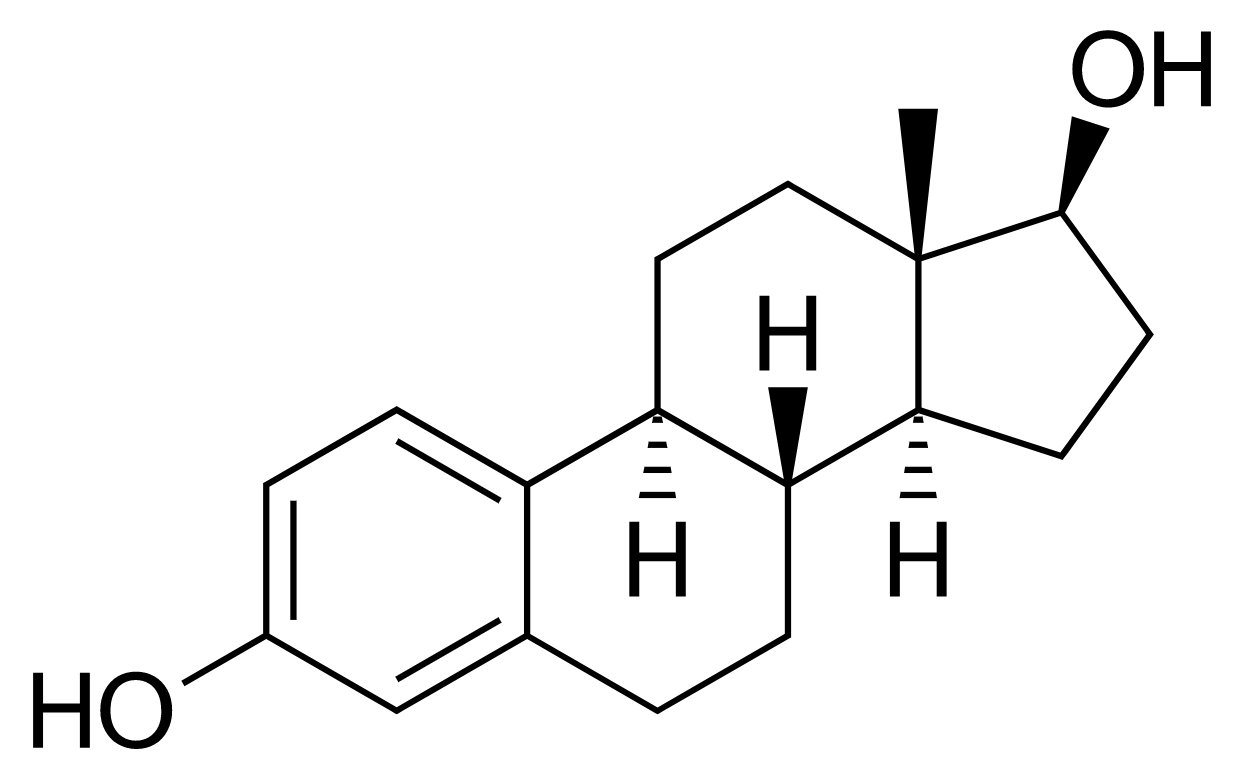 Estrogen may protect against heart failure-related depression by preventing the production of inflammation-causing chemicals in the brain. The study is published ahead of print in the American Journal of Physiology—Heart and Circulatory Physiology.

Research suggests that people with heart failure—including those who survive heart attacks—are two to three times more likely to suffer from depression than the general population. The reason for heart failure-related depression is thought to be increased inflammation in the brain. Previous studies have also found that post-menopausal women with heart disease have a greater risk of depression than younger women and men of all ages.

Researchers from the University of Ottawa Heart Institute and Brain and Mind Institute in Canada studied a rat model of heart failure after heart attack. Adult female rats without ovaries—mimicking menopause—were compared to adult males and adult females with ovaries. Half of the “menopausal” rats received estrogen supplements while the other half did not. Sex-matched rats without heart failure served as controls. The animals were given several standardized tests to assess depression-like behavior, learning, memory and the ability to experience pleasure. The researchers also took blood samples to measure inflammation levels in the brain (neuroinflammation).

The male rats, but not the female rats, with heart failure showed signs of depression and brain inflammation compared to their controls. In contrast, the menopausal females displayed higher rates of depression-like behavior than all of the males studied. However, the group receiving estrogen showed no depression—their levels were on par with the control females with ovaries—and no increase in inflammation in brain areas involved in mood and pleasure. 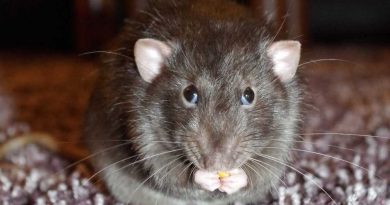 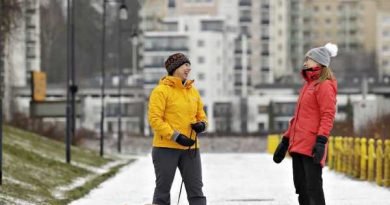 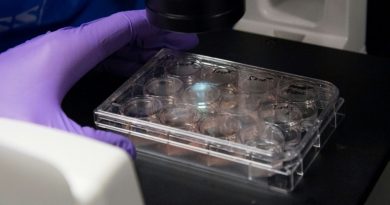