Singapore may start turning back foreign visitors who do not have required vaccinations, authorities said, in a bid to protect the tightly-controlled country from infectious diseases.

The country of 5.6 million people is a popular tourist destination, with 17.4 million visitors arriving in 2017. But its small size and openness have sometimes left it vulnerable, and it was hit hard by the Severe Acute Respiratory Syndrome (SARS) outbreak in 2003.

Travellers are currently only required to be vaccinated against yellow fever, in line with international regulations.

Authorities could require vaccinations against more diseases in future, depending on the health situation at the time.

At the moment, visitors who have not been vaccinated can enter but on condition they get the vaccine, and they may be put in isolation or under surveillance.

However proposed legislative changes, which were published Tuesday by the health ministry, would give authorities power to turn back unvaccinated non-citizens to the country they came from.

The move is aimed at safeguarding the city-state from diseases like bird flu, ebola and the Middle East Respiratory Syndrome, said the ministry.

“As a major global trade and travel hub, it is imperative that we remain vigilant to public health threats… by protecting the community against new and emerging infectious diseases,” it said.

The SARS outbreak in 2003 killed 33 people in Singapore, inflicted major losses on the economy and hit the number of international visitors.

The ministry offered assurances that any new powers “will be exercised judiciously” and that travellers arriving in Singapore while unwell would not be turned away. 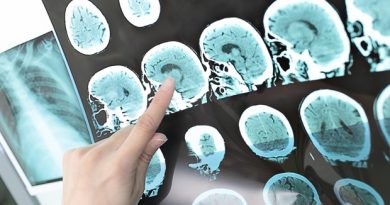 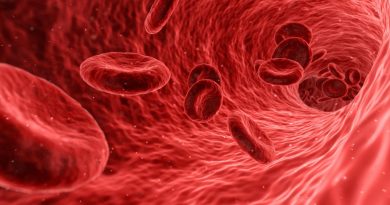 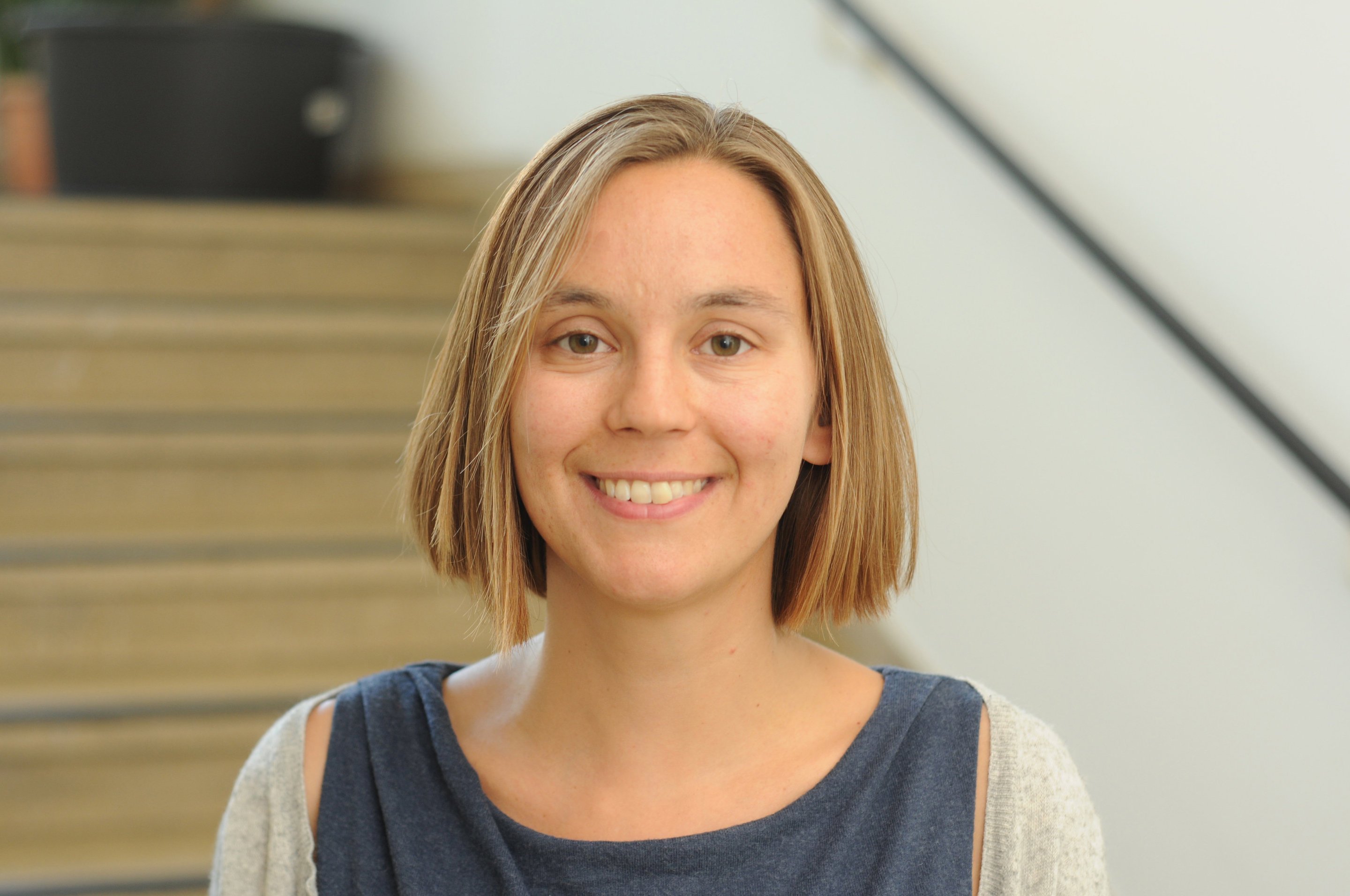 Lying in a foreign language is easier