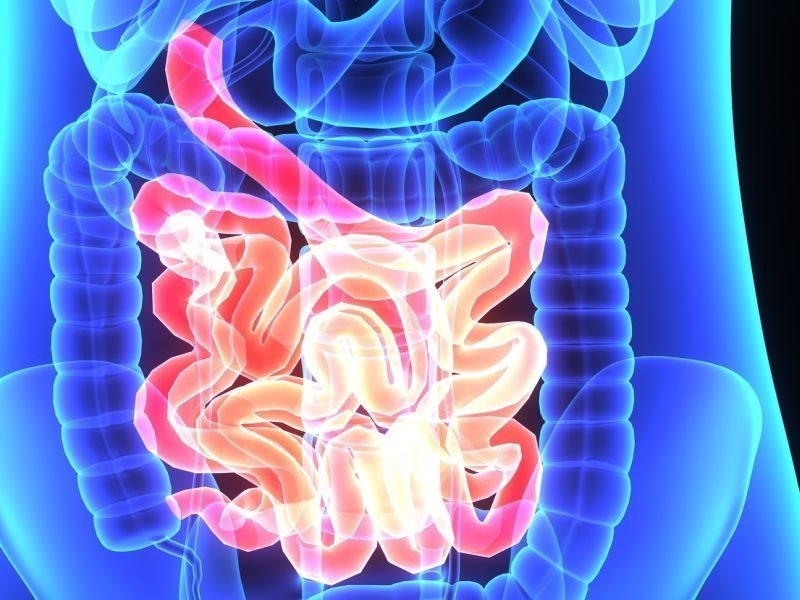 (HealthDay)—Individuals with a positive fecal hemoglobin (f-Hb) test result have an increased risk of dying from colorectal cancer (CRC) and non-CRC causes, according to a study published online July 16 in Gut.

Gillian Libby, from Ninewells Hospital and Medical School in Dundee, U.K., and colleagues examined the correlation between f-Hb, as indicated by a positive guaiac fecal occult blood test (gFOBT) result, and different causes of death. Data were included for 134,192 individuals who participated in gFOBT screening between March 29, 2000, and March 29, 2016. Their test results were linked with mortality data from the National Records of Scotland database.

Compared to individuals with a negative test result, the researchers found that the risk of dying from both CRC (hazard ratio, 7.79, after adjustment for gender, age, deprivation quintile, and medication that can cause bleeding) and all non-CRC causes (hazard ratio, 1.58) (both P < 0.0001) was higher for the 2,714 individuals with a positive test result. There was also a significant correlation for f-Hb detectable by gFOBT with increased risk of dying from circulatory disease, respiratory disease, digestive diseases (excluding CRC), neuropsychological disease, blood and endocrine disease, and non-CRCs. 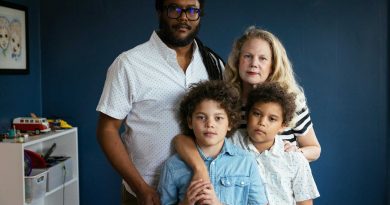 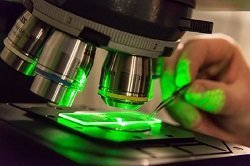