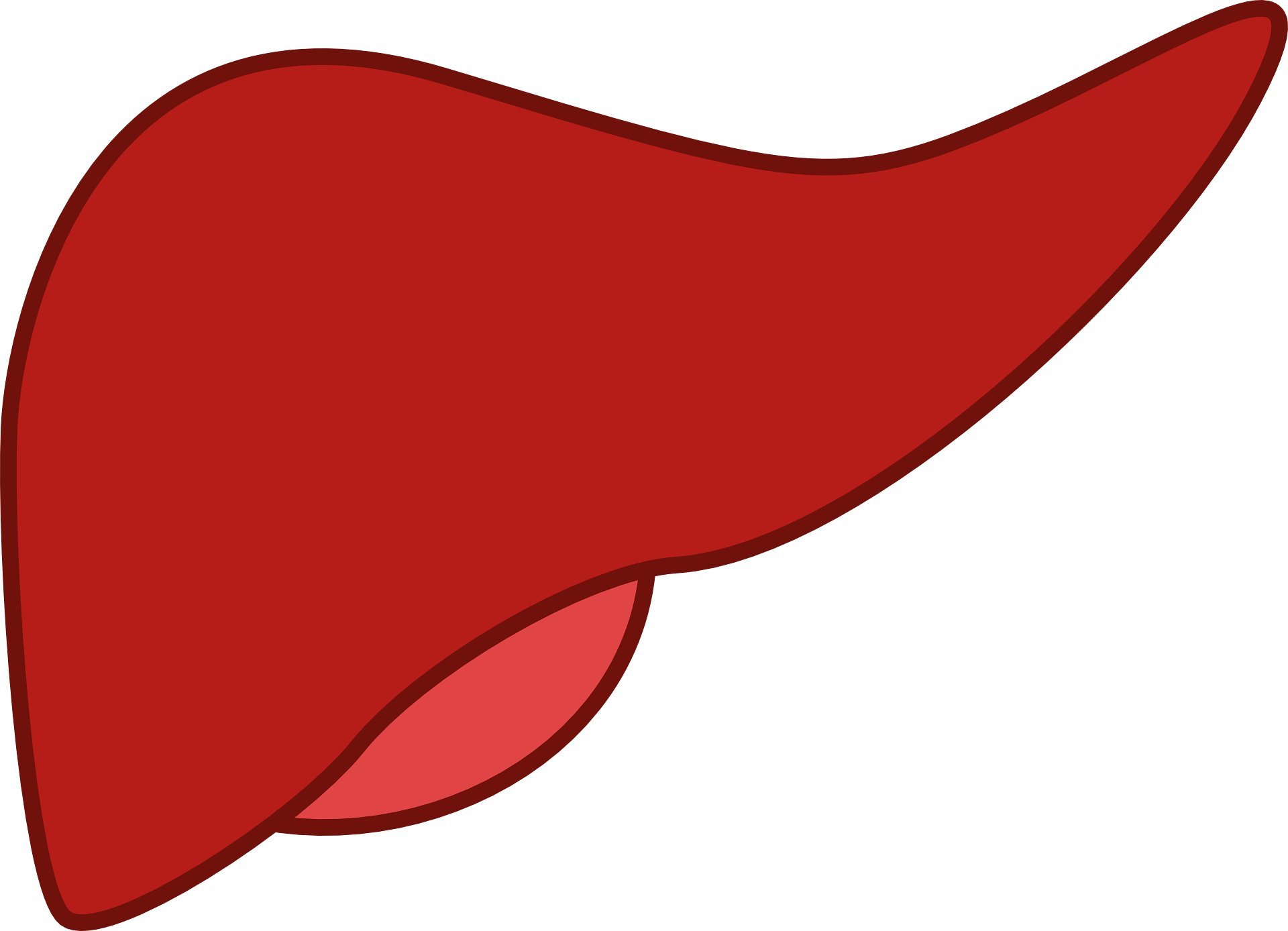 Deaths from cirrhosis rose in all but one state between 1999-2016, with increases seen most often among young adults, a new study shows.

The deaths linked to the end stages of liver damage jumped by 65 percent with alcohol a major cause, adults age 25-34 the biggest victims and fatalities highest among whites, American Indians and Hispanics.

Liver specialist Elliot B. Tapper, M.D., says he’s witnessed the disturbing shift in demographics among the patients with liver failure he treats at Michigan Medicine. National data collected by Tapper and study co-author Neehar Parikh, M.D., M.S., confirms that in communities across the country more young people are drinking themselves to death.

“Each alcohol-related death means decades of lost life, broken families and lost economic productivity,” says Tapper, a member of the University of Michigan Division of Gastroenterology and Hepatology and health services researcher at the U-M Institute for Healthcare Policy and Innovation.

“In addition, medical care of those dying from cirrhosis costs billions of dollars.”

The rise in liver deaths is not where liver specialists expected to be after gains in fighting hepatitis C, a major liver threat seen often in Baby Boomers. Antiviral medications have set the course to one day eradicate hepatitis C.

Cirrhosis can be caused by a virus like hepatitis C, fatty liver disease or alcohol abuse. The increase in liver deaths highlights new challenges in preventing cirrhosis deaths beyond hepatitis.

“We thought we would see improvements, but these data make it clear: even after hepatitis C, we will still have our work cut out for us,” says Tapper.

That mortality due to cirrhosis began increasing in 2009—around the time of the Great Recession when the economic downturn led to loss of people’s savings, homes and jobs—may offer a clue as to its cause.

“We suspect that there is a connection between increased alcohol use and unemployment associated with the global financial crisis. But more research is needed,” Tapper says.

Cirrhosis caused a total of 460,760 deaths during the seven-year study period; about one-third were attributed to hepatocellular carcinoma, a common type of liver cancer that is often caused by cirrhosis, researchers found.

Researchers studied the trends in liver deaths due to cirrhosis by examining death certificates compiled by the Centers for Disease Control and Prevention’s Wide-ranging Online Data for Epidemiologic Research project.

The study’s goal was to determine trends in liver disease deaths and which groups have been impacted most across the country. The research showed: 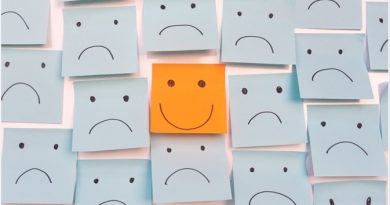 Transforming Your Life Through Positive Thinking 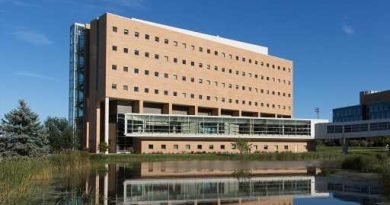