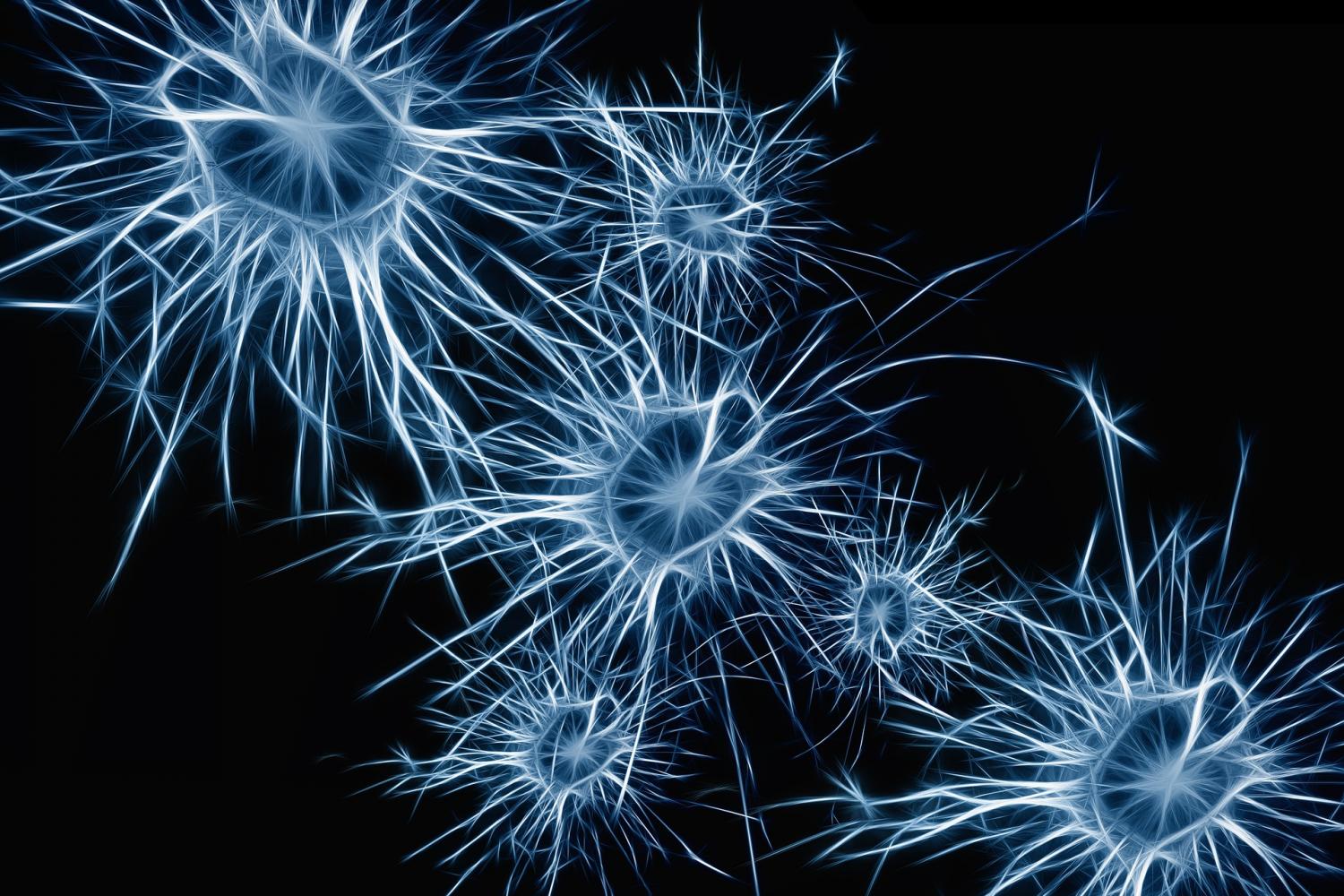 Those are the questions researchers at the University of Minnesota Medical School are looking to answer.

Recent research published in Nature Neuroscience by University of Minnesota Medical School neuroscientist Benjamin Saunders, Ph.D., uses a Pavlovian model of conditioning to see if turning on a light—a simple cue—just before dopamine neurons were activated could motivate action. The classic Pavlov model combined the ringing of a bell with providing a tasty steak to a dog that, over time, conditioned a dog to drool when the bell rang with or without a steak. In this research, however, there was no “real” reward like food or water, in order to allow researchers to isolate the function of dopamine neuron activity.

“We wanted to know if dopamine neurons are actually directly responsible for assigning a value to these transient environmental cues, like signs,” said Saunders, who conducted some of his research as a postdoctoral fellow in the laboratory of Patricia Janak, Ph.D., at Johns Hopkins University.

Dopamine neurons, those cells in the brain that turn on when experiencing a reward. They are also the neurons that degenerate in Parkinson’s disease.

“We learned that dopamine neurons are one way our brains give the cues around us meaning,” said Saunders. “The activity of dopamine neurons alone—even in the absence of food, drugs, or other innately rewarding substances—can imbue cues with value, giving them the ability to motivate actions.”

To answer the second core question, the researchers targeted specific segments of dopamine neurons—those located in the substantial nigra (SNc) and those located in the ventral tegmental area (VTA). These two types of neurons have historically been studied in different disease research fields—SNc neurons in Parkinson’s disease, and VTA neurons in addiction studies.

Scientists learned that cues predicting activation of the two types of neurons drove very different responses—those predicting the SNc neurons led to a sort of “get up and go” response of invigorated rapid movement. The cue predicting VTA neuron activation, however, became enticing on it own, driving approach to the cue’s location, a sort of “where do I go?” response.

These results provide important understanding of the function of dopamine neurons related to motivations triggered by environmental cues. And this work contributes to the understanding of relapse for those struggling with addictions. 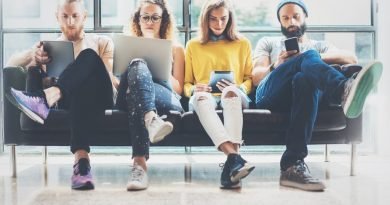 Why do people talk politics online? Because they don’t care what you think 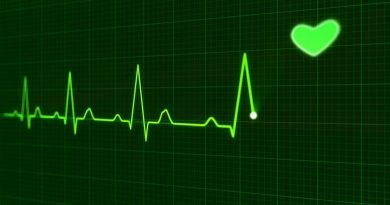 Quinn on Nutrition: Love your heart