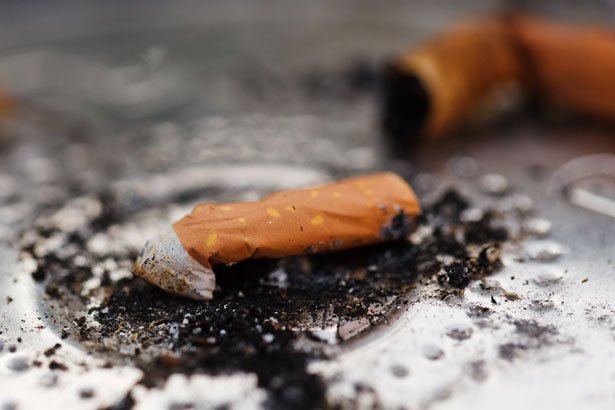 Of all the risk factors associated with low birth weight, a mother’s teenage smoking habit is by far the strongest observed, according to a recent study led by Jennifer B. Kane, assistant professor of sociology at the University of California, Irvine. Babies born weighing less than five pounds, eight ounces are more susceptible to physical and cognitive difficulties later in life, resulting in socioeconomic disadvantages that can be transmitted across generations.

“Historically, the literature has focused on risk factors operative within the prenatal or immediate preconception period,” Kane said. “A key contribution of our report is that we look further back in time – before women even become pregnant – and identify earlier maternal life events and risk factors that could set in motion a series of events that ultimately lead to poor health at birth among offspring.”

Researchers analyzed data from the National Longitudinal Study of Adolescent to Adult Health, which involved a nationally representative sample of 20,745 students in grades seven to 12 in 1994-95. The team discovered a chain of risks linking the mother’s socioeconomic status in her family of origin to her child’s birth weight: poor educational performance in high school, adolescent uptake of smoking, nonmarital child bearing, depression and binge drinking.

“The odds ratio linking teen smoking to prenatal smoking was the largest observed,” Kane said. “Those who smoked prior to pregnancy were eight times more likely to smoke while pregnant. To reduce adverse birth outcomes, efforts to prevent adolescent uptake of smoking should be redoubled. In so doing, we may be able to disrupt the transmission of disadvantages from parents to children that are passed along through poor birth outcomes.” 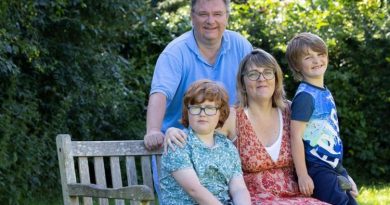 Sunday Express MND campaign: Give us the funds so we CAN cure Motor Neurone Disease 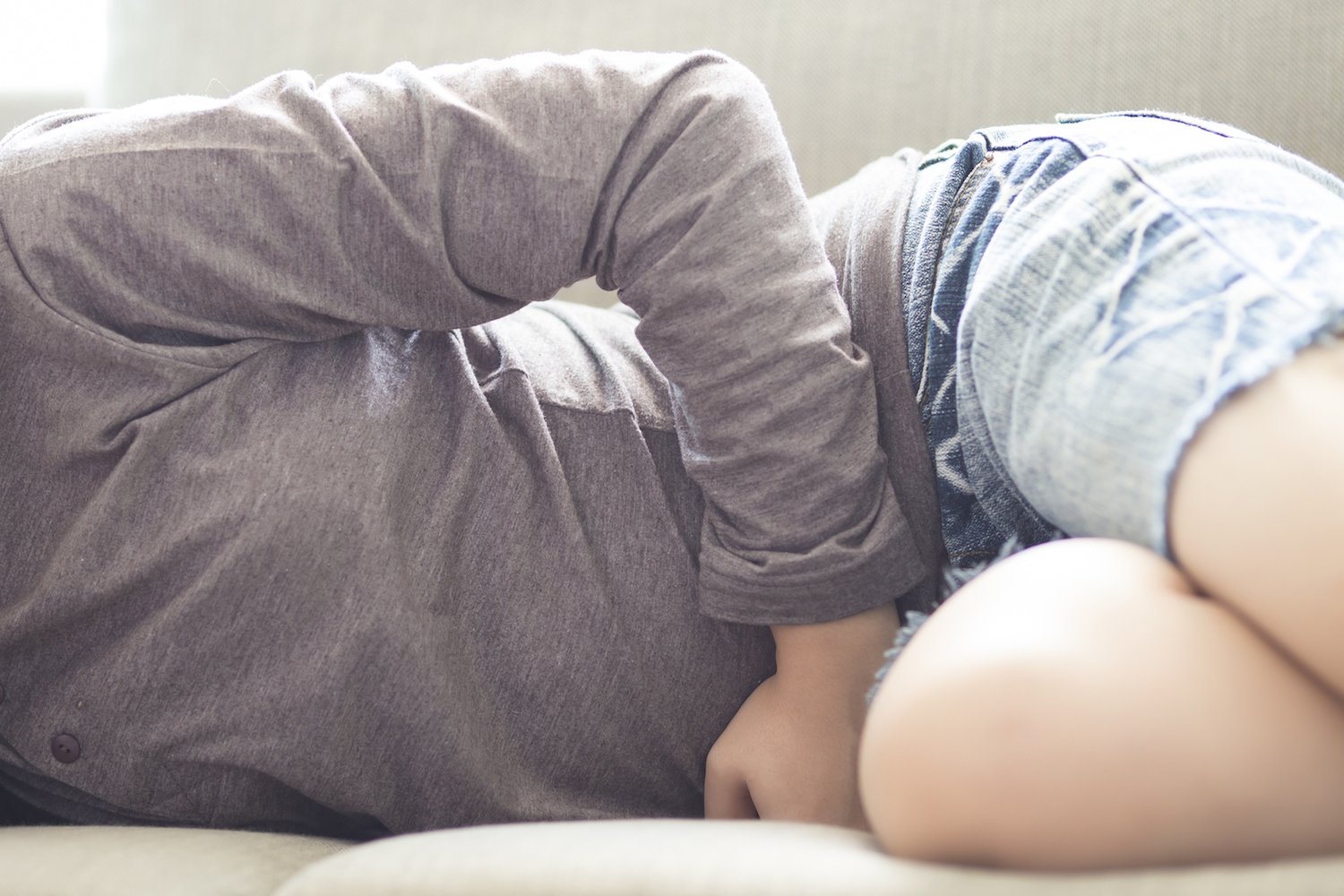 5 Early Miscarriage Symptoms That Should Be On Your Radar