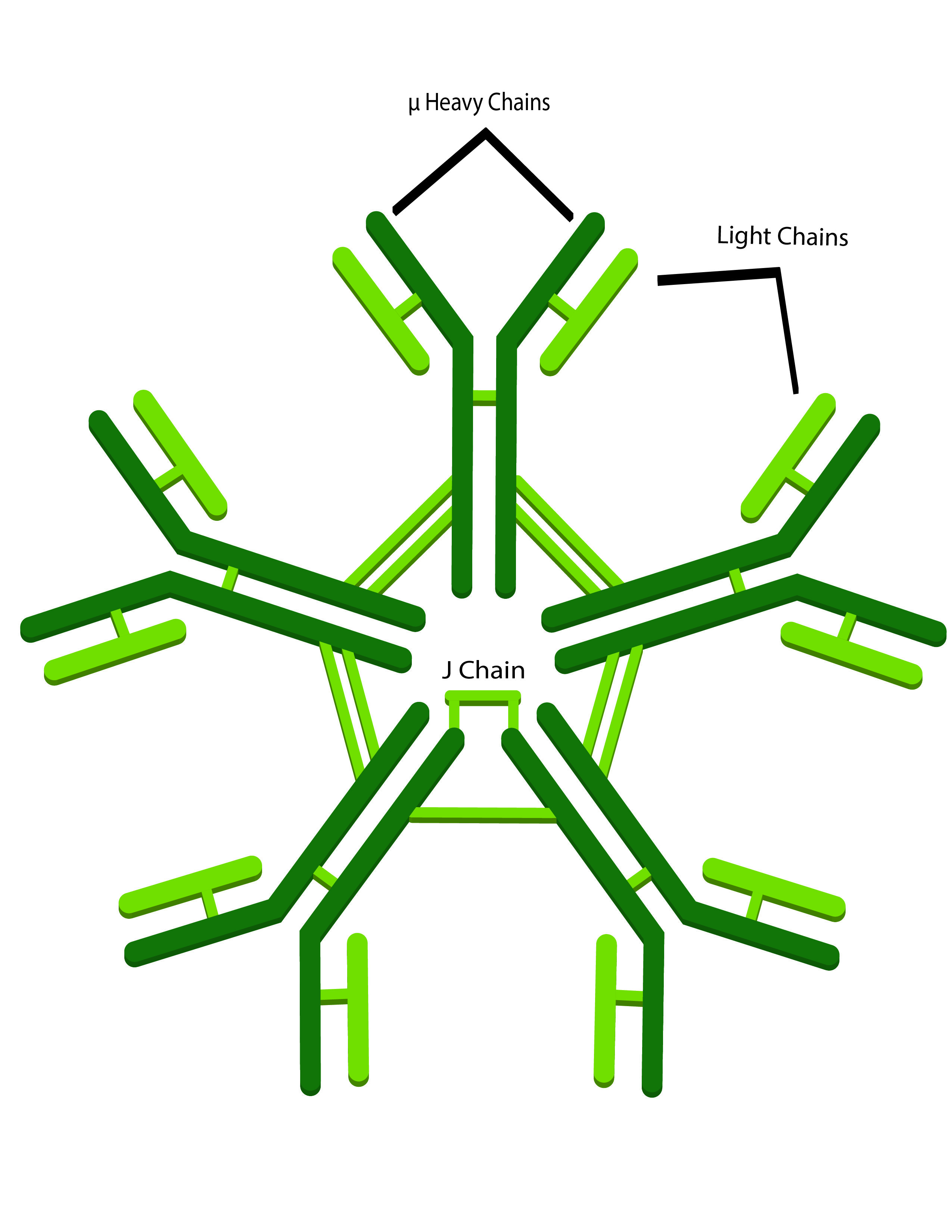 A group of scientists at Texas Biomedical Research Institute have zeroed in on a new defense against HIV-1, the virus that causes AIDS. Led by Ruth Ruprecht, M.D., Ph.D., the team used an animal model to show for the first time that an antibody called Immunoglobulin M (IgM) was effective in preventing infection after mucosal AIDS virus exposure. Worldwide, an estimated 90% of new cases of HIV-1 are caused through exposure in the mucosal cavities like the inside lining of the rectum or vagina.

“IgM is sort of the forgotten antibody,” Dr. Ruprecht, Scientist and Director of Texas Biomed’s AIDS Research Program, said. “Most scientists believed its protective effect was too short-lived to be leveraged as any kind of protective shield against an invading pathogen like HIV-1.”

The study is published in the July 17, 2018 edition of the journal AIDS. The article is listed as “Fast Track,” indicating these new and exciting data should get special attention.

Rhesus monkeys at the Southwest National Primate Research Center on the Texas Biomed campus served as models for the in vivo study. Scientists first treated the animals with a man-made version of IgM, which is naturally produced by plasma cells located under the epithelium (the surface lining of body cavities). Half an hour later, the same animals were exposed to SHIV (simian-human immunodeficiency virus). Four out of the six animals treated this way were fully protected against the virus. The animals were monitored for 82 days.

Dr. Ruprecht’s team found that applying the IgM antibodies resulted in what is called immune exclusion. IgM clumped up the virus, preventing it from crossing the mucosal barrier and spreading to the rest of the body. The technique of introducing pre-formed antibodies into the body to create immunity is known as passive immunization.

IgM has a high affinity for its antigens and “grabs them very quickly and does not let go,” Dr. Ruprecht explained. “Our study reveals for the first time the protective potential of mucosal anti-HIV-1 IgM. IgM has a five-times higher ability to bind to virus particles compared to the standard antibody form called IgG. It basically opens up a new area of research. IgM can do more than it has been given credit.”

An accompanying editorial says Dr. Ruprecht has “set off a new wave in evaluating the activity of IgM antibodies in neutralizing HIV-1…[and she and her group] have largely broadened the horizon of neutralizing HIV-1 antibodies, which, as single or combined agents, may be used for HIV-1 prevention and treatment.” 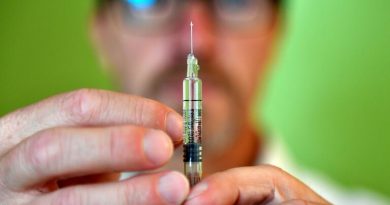 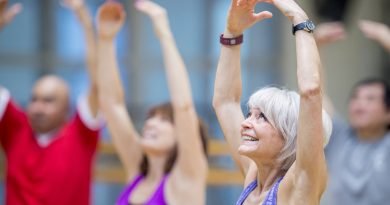 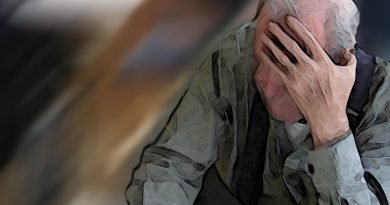