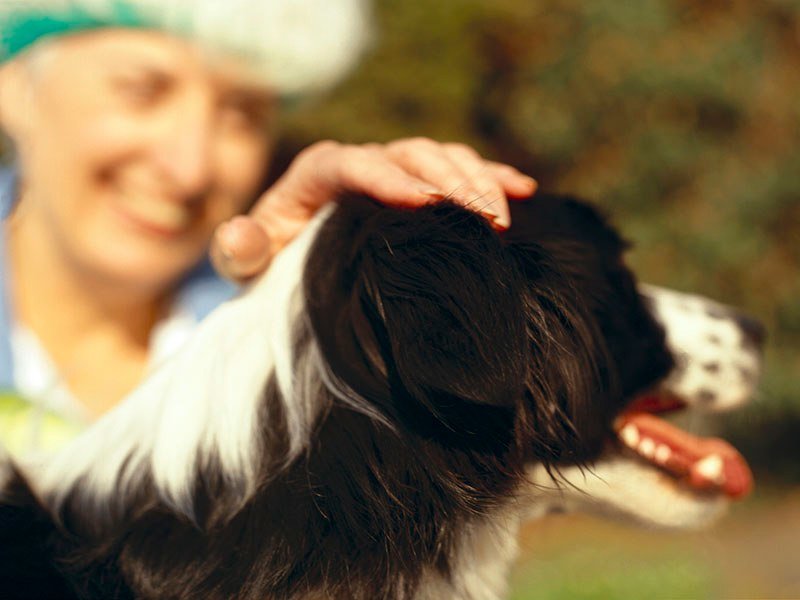 (HealthDay)—A bacteria carried by dogs that haven’t been neutered can produce flu symptoms in humans and potentially jeopardize a pregnancy, a new study suggests.

Brucellosis infection is most commonly spread by livestock like sheep, cattle, goats and pigs.

But a strain of the bacterium carried by dogs—Brucella canis—could be widespread in humans, warned lead researcher Martha Hensel, a veterinarian with Texas A&M University.

“We don’t really know how prevalent this disease is in the United States,” Hensel said. “The information we have to draw conclusions on the public health risk is outdated, to say the least—something like 30 to 40 years old.”

B. canis is carried by dogs that can still reproduce, Hensel noted. It’s not clear exactly how the bacteria might spread to humans, but it’s most likely passed through contact with reproductive organs or urine.

However, pet ownership is a likely risk factor for infection, particularly for young children and people with compromised immune systems, Hensel and her colleagues explained.

The researchers highlighted some case studies:

“An average, healthy adult would probably not contract this disease unless they were exposed to a really high concentration of bacteria,” Hensel said.

Brucellosis primarily causes symptoms similar to the flu—fever, sweats, fatigue, headache and muscle pain, according to the U.S. Centers for Disease Control and Prevention.

Brucellosis can also mean trouble for a pregnancy, said Dr. Amesh Adalja, a senior scholar with the Johns Hopkins Center for Health Security.

“Though brucellosis is a common cause of animal [miscarriages], it is also linked to fetal problems in women who are pregnant when they contract it—though at a lesser degree than with other animal species,” Adalja explained. “The diminished role is due to the lack of a specific compound produced in human placenta [erythritol] as well as anti-brucella activity in human amniotic fluid.”

The CDC recommends that pregnant women talk with their doctor if they’ve been exposed to brucellosis, saying that a short course of antibiotics could be “lifesaving for the fetus.”

Hensel and her colleagues suggested that better diagnostic tools should be developed to help determine the prevalence of B. canis in both dogs and humans.

“At this point, we don’t know what the incidence in the United States is, and how many dogs are carrying this bacteria,” Hensel said. “We would like to put that out there for clinicians to think about, in terms of the risk of transmission from dogs to people.” 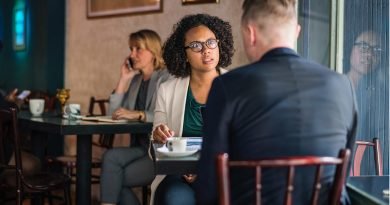 Why do we stay in unhappy relationships? Research offers answers 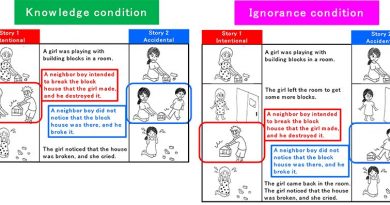 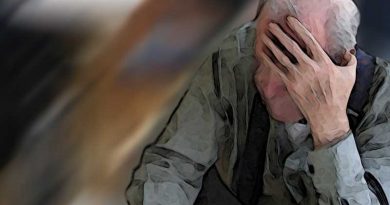