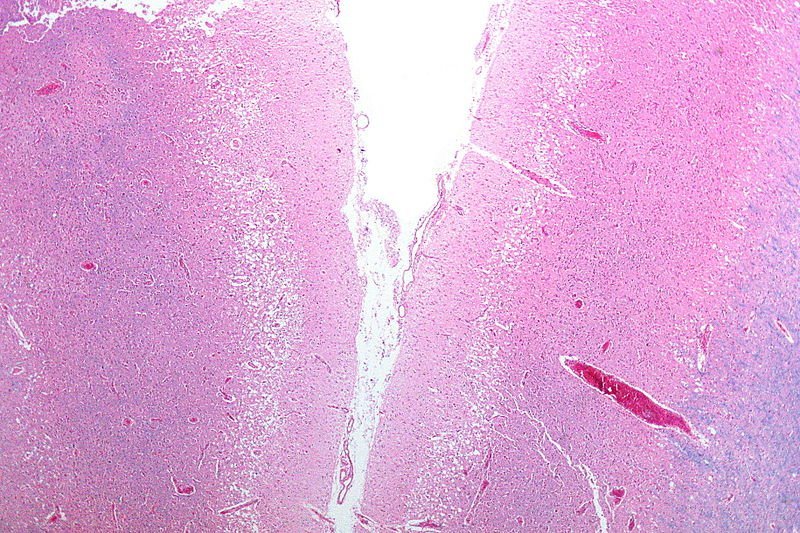 New research, published in the European Heart Journal today, has shown deaths from conditions that affect the blood supply to the brain, such as stroke, are declining overall in Europe but that in some countries the decline is levelling off or death rates are even increasing.

Cerebrovascular disease includes strokes, mini-strokes, and narrowing, blockage or rupturing of the blood vessels supplying blood to the brain, and it is the second single largest cause of death in Europe after heart disease, accounting for 9% of deaths in men and 12% of deaths in women each year.

The EHJ study used data from the World Health Organization (WHO) to examine mortality trends in three particular types of cerebrovascular disease in Europe for 37 years between 1980 and 2016: ischaemic stroke (a lack of blood flow to the brain), haemorrhagic stroke (bleeding in the brain) and sub-arachnoid haemorrhage (SAH), in which bleeding occurs between the brain and the surrounding membrane. Not all countries had data available for the full 37 years.

The researchers, led by Dr. Nick Townsend, associate professor in public health epidemiology at the University of Bath (UK), found that across the whole of the WHO European region for the most recent period for which data were available, there had been significant decreases in death rates from all three types of cerebrovascular disease in 33 (65%) countries for men and women. However, there had been increases in three countries (6%) for men (Azerbaijan, Georgia and Tajikistan) and in two countries (4%) for women (Azerbaijan and Uzbekistan).

There was evidence of a recent plateau in trends (where the rate of reductions in mortality in the most recent period was less pronounced than in the previous period) in seven countries in men (Austria, Denmark, France, Germany, Greece, Czech Republic and Hungary) and six countries in women (Austria, Belgium, France, Germany, Ireland and Switzerland). There were also a number of countries (eight in men and ten in women) in which death rates showed no change over the most recent period. This means that in both sexes, more than one third of countries showed either a slowing of the decrease in death rates, no decrease, or an increase in the most recent trend.

“When we looked at the type of stroke and for the most recent period for which data were available, the trends could be quite different,” said Dr. Townsend. “This shows that considering all cerebrovascular disease over the whole period hides a lot of the story. In the most recent period, there were increases in ischaemic stroke in eight countries among men and nine for women, increases in haemorrhagic stroke in three countries in men and one for women, and increases in SAH in five countries for men and eight countries for women.”

He continued: “Over the last 35 years there have been large overall declines in deaths from cerebrovascular disease in the majority of European countries. While these declines have continued in more than half of the countries, these have not been consistent across Europe and our analysis has revealed evidence of recent plateauing and even increases in stroke deaths in certain countries. We have seen this in both sexes and in countries across the whole of Europe, particularly in eastern and central Europe and central Asia. We have also found differences in death rates by stroke type. Therefore, it is not enough to consider cerebrovascular disease as just one condition and we must consider each individual stroke type.

“Our findings highlight a need to counter inequalities by understanding local contexts in disease occurrence and treatment. In particular, we need to encourage the implementation of evidence-based recommendations in the prevention and treatment of stroke in all countries. Many countries have been able to reduce the mortality burden from stroke in recent years. We must understand why this is not happening in all countries and identify barriers to the implementation of evidence-based recommended practice in countries that are slow to adopt them. In addition, we only studied between-country inequalities, but we must consider within-country inequalities as well if we are to have an impact on the disease.”

The researchers say that SAH amongst women was the only type of stroke for which more countries demonstrated plateauing or increasing trends than decreases in recent years. A less pronounced decrease, no significant change, or a significant increase in death rates from SAH, was found in 25 countries for women.

“General risk factors for SAH include familial predisposition and disorders of the blood vessels, leading to aneurysms. Smoking, hypertension and heavy drinking have also been found to be significant risk factors, as with other stroke types and cardiovascular disease,” said Dr. Townsend. “Interestingly, when we compare mortality from stroke sub-type by age we find that death from SAH is more common at younger ages. In the UK, for example, around 60% of deaths from SAH in women occur before the aged of 75, commonly termed premature. This is much lower in cerebral haemorrhage, which is closer to 25%, and lower still in ischaemic haemorrhage, which is around 15%. Despite SAH being much less common than the other stroke subtypes, this greater mortality at younger age groups need further investigation and intervention.”

Although this study did not look at the reason behind these changes, he said it was unlikely that there was a single reason for the overall decline in cerebrovascular disease. Improvements in treating the disease, including new drugs and improved surgical techniques, played a role, as did prevention strategies that encouraged people to improve their lifestyles by stopping smoking, drinking less alcohol, improving their diet and taking more physical exercise. Possible reasons why the trends towards lower death rates might be levelling off or even increasing in some countries could include the increasing prevalence of obesity, diabetes and higher cholesterol levels in recent years. 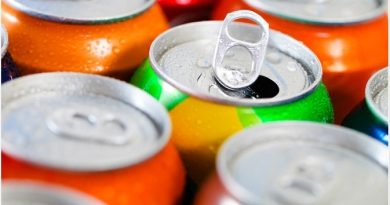 What is BPA and the EFSA Position? 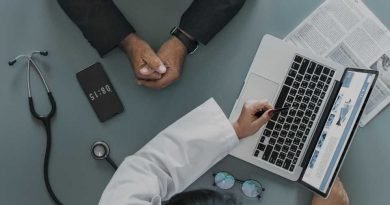 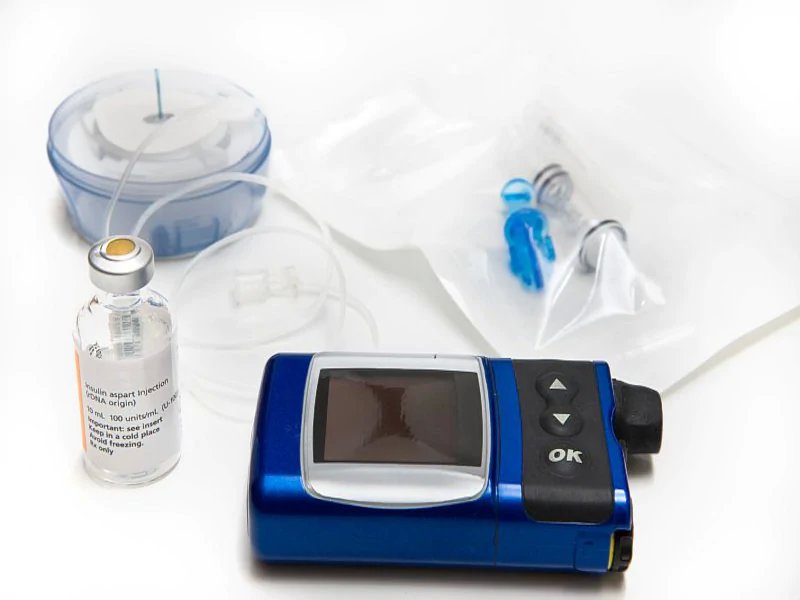