Home » Health News » What You Need To Know About Capnocytophaga, The Bacteria Behind The ‘Dog Lick Disease’

Recently, there have been two reported cases of a person either becoming an amputee or dying from being licked or bitten by a dog, and it has nothing to do with rabies. The culprit behind these tragedies is a bacteria known as capnocytophaga, and while it is harmless to cats and dogs, it can be deadly for humans, but only under very specific circumstances, according to Jennifer McQuiston, who USA Today cites as one of the leading experts on the bacteria in the world as the deputy director of the Division of High-Consequence Pathogens and Pathology with the federal Centers for Disease Control and Prevention in Atlanta.

McQuiston states that she allows her children to play with and be licked by dogs every day, and has no worries about it. In fact, most people do not need to have any worries about being licked by dogs or cats. Capnocytophaga lives within the mouths of most dogs and many cats, causing no problems. The CDC categorizes the transmission of capnocytophaga from animals to humans as rare, typically passed on via bites, scratches, or close contact which could include licking.

The people that are at risk for capnocytophaga transmission are people with weakened immune systems that have difficulty fighting off infections. Typical examples of an at-risk person would be someone with a disease such as cancer, diabetes, HIV, or people using steroids or on chemotherapy or a similar treatment. Excessive alcohol drinkers are also at risk, as well as people without a spleen. Even under those conditions, transmission is still not very likely. It is also worth noting that the CDC states that people over 40 are at higher risk than those below that age.

If you have been bitten by a dog or cat, or have had close physical contact with one, that has led to blisters around the bite or area that was licked, seek immediate medical attention. Take the similar course of action if weeping pus, redness and swelling, or localized pain is present in the area of the bite. Symptoms typically appear in three to five days, but can show as early as one day or as many as 14 days. Be aware of diarrhea, vomiting and/or stomach pain, muscle or joint pain, and a headache or confused mental state, as per the CDC.

Long-term side effects of contracting capnocytophaga can include kidney failure, heart attack, and amputation related to gangrene. About 30 percent of the people that become infected with capnocytophaga die, so the CDC stresses the importance of seeking medical attention after a dog or cat bite even if no feelings of sickness are present.

While it is possible test pets for the bacteria, or to have a veterinarian prescribe and administer medicine to a dog or cat that will eradicate capnocytophaga for a short period of time, it is likely that they will get the bacteria again, especially if they have contact with other animals. McQuiston told USA Today that transmission is so rare that most people don’t have to worry about capnocytophaga transmission.

“In the vast majority of cases, people do not get sick from this. There are so many dogs and so many people and interactions with dogs, that tells you how rare this is. Pets play a really important part of human existence. The answer is not to get rid of your pet or test your dog.” 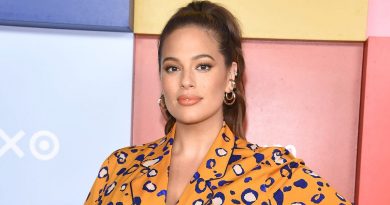 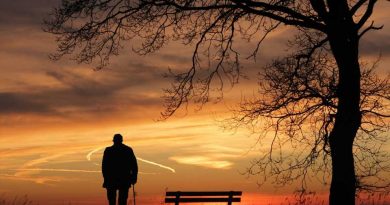