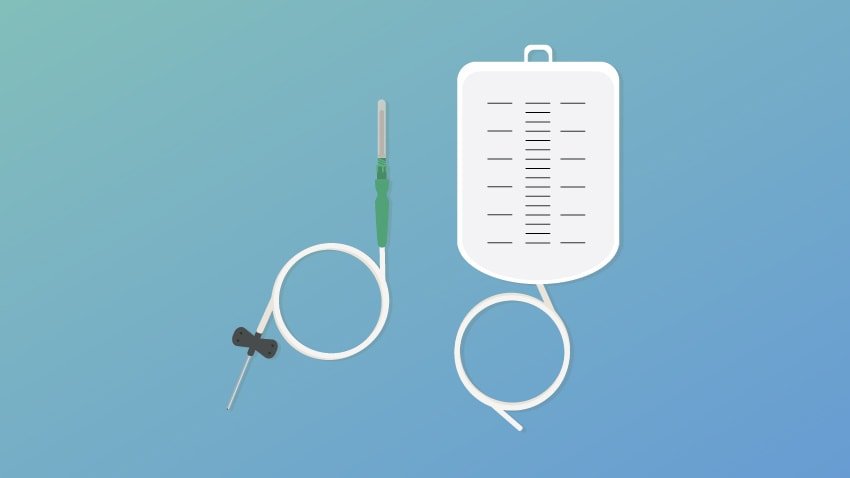 A new study puts large-scale evidence behind what many hospital patients already know: Having a urinary catheter may help empty the bladder, but it can hurt, lead to urinary tract infections, or cause other issues in the hospital and beyond.

In fact, in-depth interviews and chart reviews from more than 2,000 patients shows that more than half of catheterized hospital patients experienced a complication of some kind.

Many patient safety experts have focused on the UTIs that can arise from indwelling urinary catheters, also called Foley catheters. But the study shows that they’re five times less common than non-infectious problems.

Those issues ranged from pain, bloody urine and activity restrictions while the catheter was still in, to problems with urination and sexual function after it came out.

“Our findings underscore the importance of avoiding an indwelling urinary catheter unless it is absolutely necessary, and removing it as soon as possible,” says Sanjay Saint, M.D., M.P.H., lead author of the new study

Saint, a longtime champion of efforts to measure and prevent catheter-associated infections, is chief of medicine at the VA Ann Arbor Healthcare System, George Dock professor of internal medicine at the University of Michigan and director of the U-M/VA Patient Safety Enhancement Program.

For the new study, published in JAMA Internal Medicine, Saint and his colleagues from U-M, VAAAHS and two Texas hospitals analyzed data from 2,076 patients who had recently had a catheter placed for short-term use. Most of them received the catheter because they were having surgery. The team went back to each patient two weeks and again one month after their catheter placement, and asked again about their catheter-related experience.

Because two of the hospitals in the study are VA hospitals, nearly three quarters of the patients were male. The catheter was removed within three days of the insertion for 76 percent of the patients.

In all, 57 percent of the patients said they’d experienced at least one complication. Key findings include:

“While there has been appropriate attention paid to the infectious harms of indwelling urethral catheters over the past several decades, recently we have better appreciated the extent of non-infectious harms that are caused by these devices,” says Saint. He and the other authors plan further research on the topic. 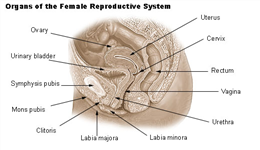 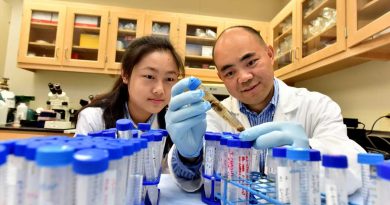 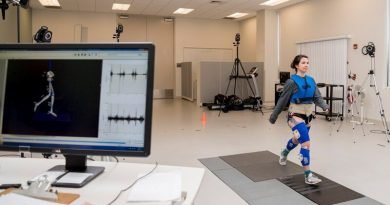