The European Union is introducing rules to tighten assessments of pilots’ mental health following the Germanwings crash in 2015.

The EU’s executive Commission said Wednesday the new rules, which take effect in 2020, will oblige airlines to perform a psychological assessment of pilots before they start flying.

They also call for systematic tests on pilots and cabin crew for psychoactive substances before they’re hired, and unannounced testing after they recover from any illness and return to work.

Pilot Andreas Lubitz locked his captain out of the cockpit and flew a Germanwings plane into a French mountainside in 2015, killing 150 people. 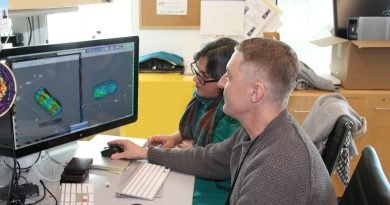 The psychology of roller coasters