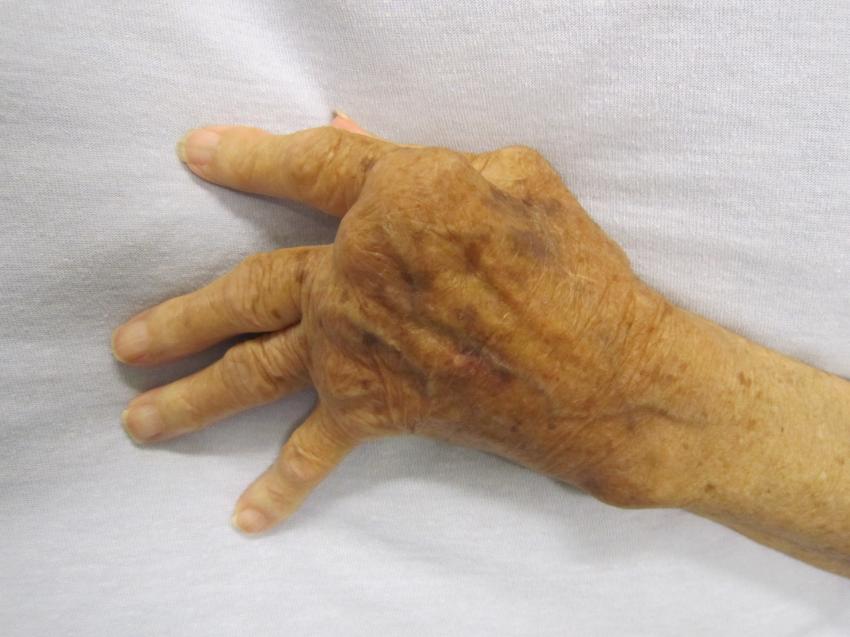 Immunologists at Friedrich-Alexander-Universität Erlangen-Nürnberg have demonstrated that ILC2, a group of rare lymphoid cells, plays a key role in the development of inflammatory arthritis. ILCs have several functional similarities to T-cells and are important agents of the congenital immune system. The FAU researchers’ findings could form the basis for new approaches for treating rheumatoid arthritis. The findings have now been published in Cell Reports.

Rheumatoid arthritis is the most common inflammatory joint condition. In contrast to osteoarthritis, in which the joints degenerate, the symptoms of arthritis, such as overheating, swelling and redness, occur in flare-ups, and are frequently caused by disturbances in the immune system. The disease mainly affects the fingers and toes, but also knees, shoulders and hip joints. Around 1 percent of the population suffers from the condition, and women are three times more likely to suffer than men. Treatment usually focuses on easing pain and slowing down the progression of the disease, as there is no cure for rheumatoid arthritis.

Immunologists at FAU have now proven that ILC2, a rare form of lymphocyte, plays a key role in the development of rheumatoid arthritis. Although ILCs, so-called innate lymphoid cells, do not have the T cell and B cell receptors nor cell type markers that are otherwise typical for lymphocytes, they are pivotal in defending the human body from pathogens. They are often the first responders that alert the immune system before the actual immune response begins. “From earlier research, we know that ILC2 can initiate the suppression of chronic inflammation by producing the cell signal molecule IL-9,” says project manager Dr. Mario Zaiss from the Department of Medicine 3—Rheumatology and Immunology at Universitätsklinikum Erlangen. “In our current study, we specifically examined the role of ILC2s in the early stage of rheumatoid arthritis.”

Firstly, Zaiss and his colleagues were able to demonstrate that in patients with rheumatoid arthritis, the number of ILC2 in the peripheral blood and in the joints is significantly higher than in healthy people. Laboratory tests confirmed the regulatory function of ILC2. When the researchers reduced the number of these immune cells genetically, it exacerbated the progression of the disease later on; increasing the number of ILC2 during therapy significantly reduced arthritis. However, the researchers do not hold out any hope that they will be able to cure patients who already have inflammatory arthritis through targeted enrichment of ILC2. “There is no doubt that ILC2 has a regulatory effect during the early stage of arthritis,” explains Mario Zaiss. “However, any treatment must start before the onset of the disease—transferring ILC2 later on does not improve symptoms.” 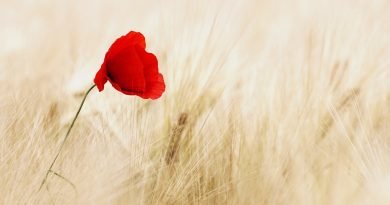 People with a sense of oneness experience greater life satisfaction 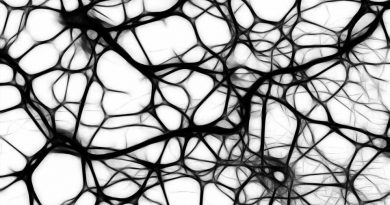 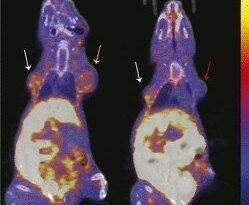