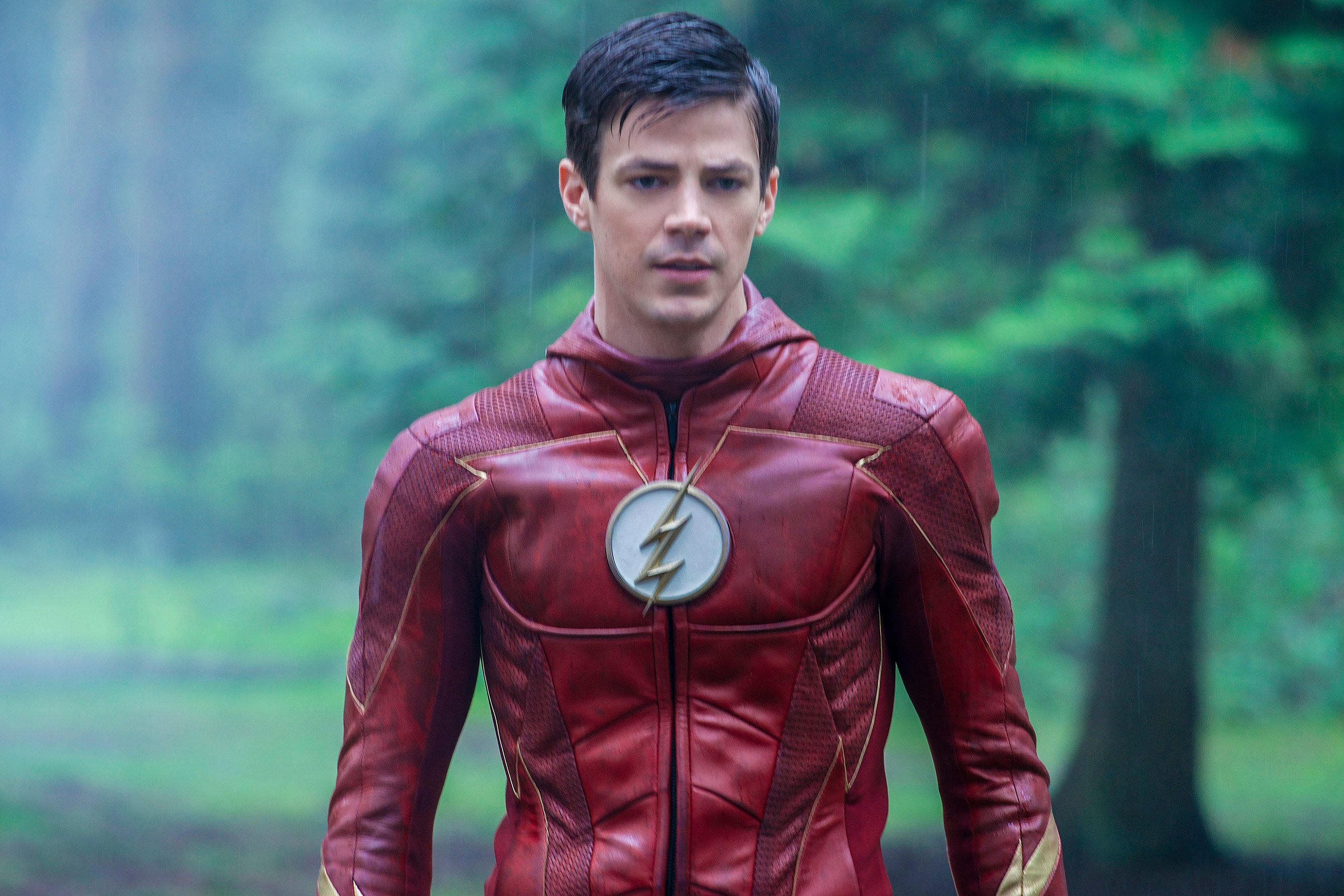 Grant Gustin, 28, has a message for body shamers.

After a photo of Gustin, 28, wearing a prototype of his new costume from season 5 of The Flash surfaced online this week, many fans became outraged with both the look of the suit and Gustin’s looked in it.

“Yikes the test photo suit doesn’t look good. I actually prefer the chin strap. Grant Gustin doesn’t have a superhero chin or physique,” one fan wrote in reference to the costume, which appears to be made of a different material and has a smaller Flash emblem than in previous seasons.

On Wednesday, Gustin responded to all of the negativity on Instagram. “So here’s the thing about this bullsh– photo leak. It’s a cool suit,” Grant said.

“That’s a terrible photo that I was unaware was being taken, much less being posted. Some things need work and they will be worked on. We’ll get there.”

“As far as the body shaming. That’s what p—— me off. Not even just for my sake. I’ve had 20+ years of kids and adults telling me or my parents I was too thin,” Gustin continued.

“I’ve had my own journey of accepting it. But there’s a double standard where it’s ok to talk s— about a dudes body.”

“I do my best to stay in shape and add as much size as I can throughout these seasons. I’m naturally thin, and my appetite is greatly affected by stress.”

“Stress is something that ebbs and flows for me throughout the season. Thus, gaining weight is a challenge for me. I didn’t cast a slim actor as The Flash,” Gustin explained.

Gustin also went on to encourage people who’ve also been a victim of body shaming.

“I went to an audition for a role I never dreamed I’d actually book. But, here I am 5 season later. I’m happy with my body and who I am and other kids who are built like me and thinner than me should be able to feel the same way.”

“Not only that, but they should be able to feel like THEY could be a superhero on tv or film or whatever it may be someday.

“I love the suit that has been designed for me, and I think when everyone sees it in its entirety, you will love it too. Things have been adjusted since that leaked shot was taken, and more things will continue to be adjusted until it feels right,” Gustin added.

Season 5 of The Flash will air in October. 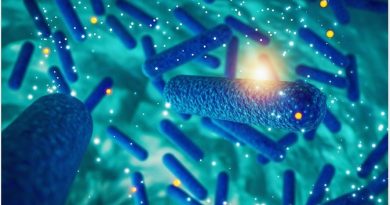 Antibiotics and the Microbiome