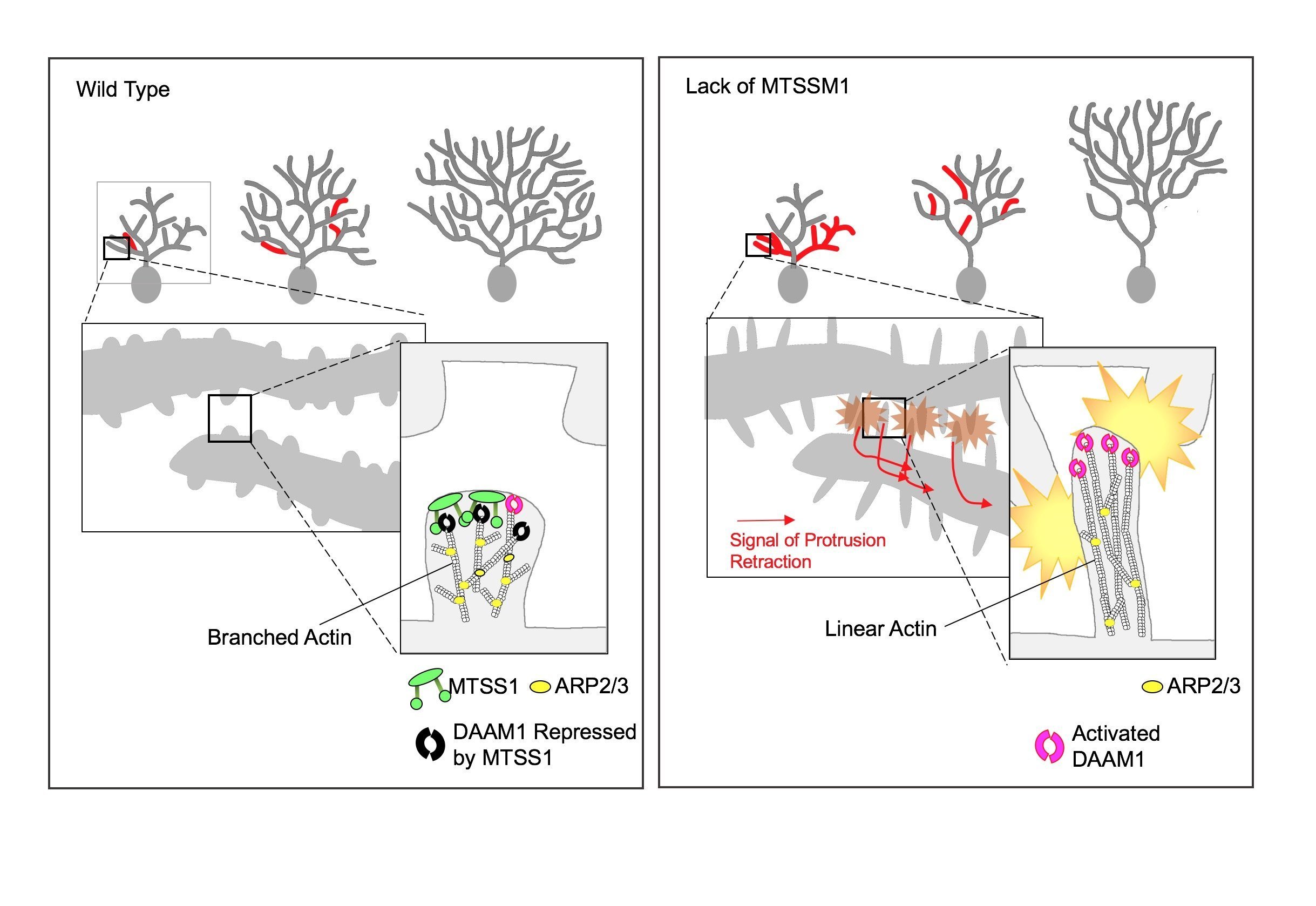 A protein called Metastasis-suppressor 1 (MTSS1) activates one pathway and inhibits another competing pathway, thus playing a dual role that determines how neuron branches in the brain form, according to research published in the journal Cell Reports.

Researchers at the Institute for Integrated Cell-Material Sciences (iCeMS) and colleagues in Japan wanted to investigate the role of MTSS1 in neuron branch development in Purkinje cells.

These neurons are among the largest in the human brain, occupying the outer layer of the cerebellum, which is located at the brain’s base. Purkinje cells are comprised of a large cell body and an intricate tree-shaped portion of branches. These branches grow to completely fill available space in order to uniformly receive information from the surrounding environment. But they also retract if they come into contact with other branches. This process allows the neurons to control branch growth to be able to cover the maximum area possible while minimizing inefficient redundancies.

Previous studies have shown that MTSS1 may be involved in Purkinje branch development, but the details of how it is involved were lacking.

Professor Mineko Kengaku is a developmental neurobiologist whose work aims to understand the dynamic movements of developing neurons in the brain. By reconstructing the cell architecture of the brain in petri dishes, Kengaku believes she and her team can help in the development of therapies for damaged brains. 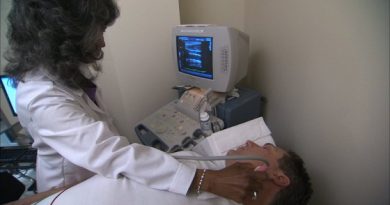 What is an Ultrasound? 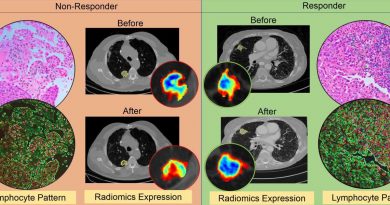 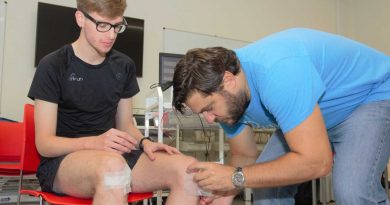