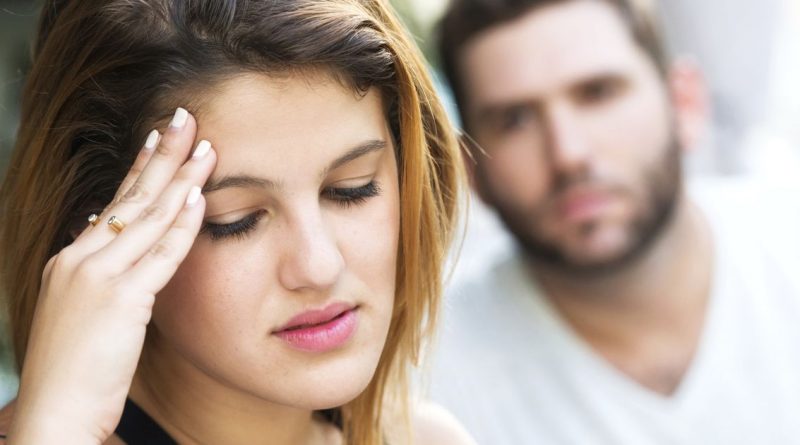 It is a truth universally acknowledged that in every relationship, one person will do something that gets under the other person’s skin.

They’ll have a habit that frustrates the other – be it biting their nails or leaving dirty underwear on the bedroom floor.

And it’s up to your whether you accept their quirks and move on or bail at the first opportunity presented to you.

But what happens when that annoying habit is actually really gross? This is the question one woman has posed after becoming fed up of her husband’s "unpleasant" antics.

In a post on Mumsnet, a user going by the name Crossitch shared her woes and people were quick to tell her she should dump her other half.

She wrote: "I’m going mad thinking my husband has some absolutely gross and unpleasant habits and I can’t stand it anymore but feeling like I’m supposed to remember no one is perfect.

"I’ve tried bringing these things up and talking to him nicely and also very firmly but I’ve got nowhere. I am too embarrassed to ask people in real life what they think and I want to know am I being unreasonable to be so annoyed? He’s 31, we’ve been married for a year and his behaviour started going off after we got married."

"I’m old enough and have enough experience of men to know it’s normal, but he thinks it’s ok to w*** into the bedsheets when I’m out," she revealed.

"I came back and noticed a pungent smell, sat down on the bed and realised my hand was on a damp patch.

"He kept doing it, I said something. He got really ratty and said it was impossible I could know and started accusing me of sniffing the bedsheets – that is gross!!!

"I definitely wasn’t imagining it!"

If that weren’t bad enough, she went on to explain how her partner leaves laundry all over the floor, leaves mountains of plates in the sink, throws tea bags at the freshly painted wall and doesn’t quite shower enough.

And when she confronted him over the issues he shouted: "I don’t like being told what to do!"

To make matters worse, she claims he doesn’t want to spend proper time with her when they are together. Instead of enjoying alone time he "watches YouTube videos and reads all evening".

She added: "I really don’t understand what’s going on. I’ve tried to ask him very tactfully if there’s a problem, he gets annoyed and insists there isn’t.

"I tried suggesting counselling but he went ballistic so I don’t think that’s an option. Sometimes I feel I’m even detecting a hint of dislike/contempt for me but I have no idea why. I feel like I’m dealing with an angry teenage boy and I don’t know how I didn’t pick up on all of this sooner.

Her fellow Mumsnet users shared their shock at her comments and many had the same piece of advice to offer – leave him.

One said: "What positives are there? He sounds a nightmare and I can’t see what you’re getting from the relationship, sorry."

"I couldn’t live like this. He sounds emotionally abusive, and disgusting. I’d be running for the hills, you deserve better," exclaimed a third.

A fourth added: "I hope you haven’t got children with this a***hole. If not, instigate divorce proceedings now because it’s only going to get worse. Poor you." 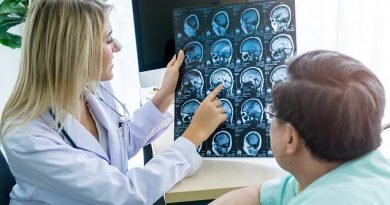 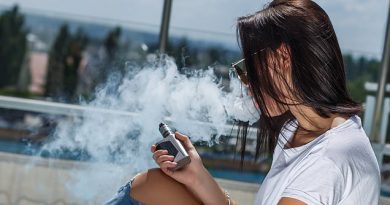 Vaping DOES raise the risk of breast cancer, warn scientists Study links low immunity to poor outcomes in patients with HIV who contract COVID-19
Recent Posts
We and our partners use cookies on this site to improve our service, perform analytics, personalize advertising, measure advertising performance, and remember website preferences.Ok