Home » Health News » Why do my dogs smell like orange slices? The latest research on how COVID messes with smell 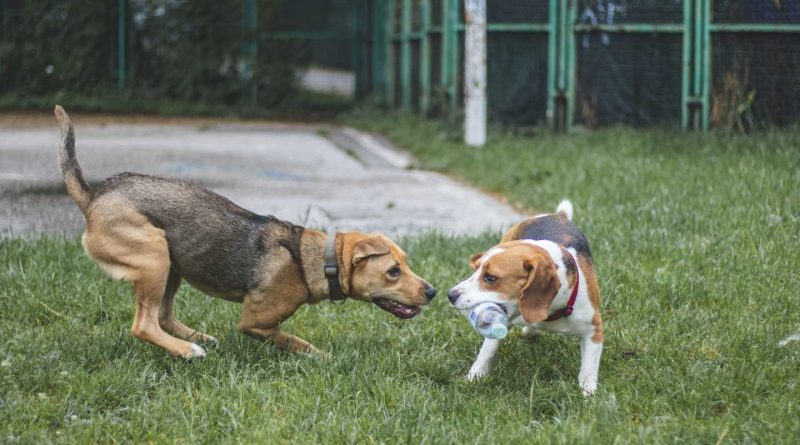 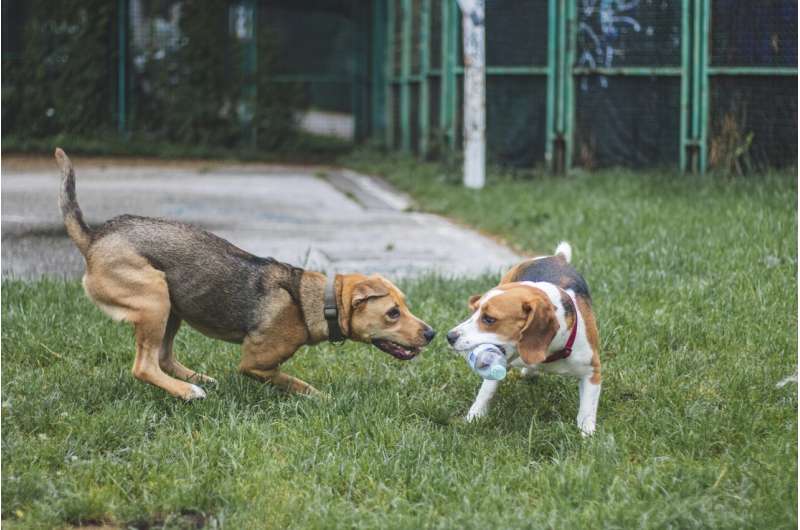 Loss of smell and taste was a distinguishing feature of early COVID-19.

The majority of people infected in 2020 and 2021 lost their smell, regardless of how sick the coronavirus made them.

That began to change with the delta variant that moved into the United States last summer and took over by the fall. Between 15-50% of people infected with delta lost their smell, compared with 50% to 80% of those with earlier variants, said Danielle Reed, a smell researcher and associate director of the Monell Chemical Senses Center in Philadelphia.

And by the time omicron began sweeping though after Thanksgiving, doctors could distinguish which variant someone had by whether they lost their smell, said Cristina Menni, a molecular epidemiologist at Kings College London.

“Loss of smell is no longer frequent in those infected,” she said.

Only about 17% of people infected with omicron lost their sense of smell, according to a study Menni helped lead.

It’s not clear why, Menni said, other than that omicron appears to replicate better in the throat, while earlier variants replicated more in the nose and lungs. The two omicron sub-variants, BA.1 and BA.2, appear very similar in terms of symptoms and duration of symptoms, she said.

For Elizabeth Byland, 35, the story isn’t over.

An improv professor at Virginia Commonwealth University in Richmond, Byland lost her sense of smell when she was infected in July 2020, and it’s still not fully back to normal.

Her dogs now have the scent of orange slices. Carrots taste like soap, her favorite body wash smells “putrid” and her beloved pizza is inedible. Her husband and nearly everything else has a background scent like a subway system.

“The sad part is, it’s become my normal,” Byland said. “I don’t think about it as much as I used to.”

Her husband, Todd Murray, got COVID-19 a full 15 months later, during the delta wave, and he still suffers from weird smells, too. She said he compares it to “a big, heavy blanket where everything has this distorted chemical smell,” like the scent of an aerosol spray.

Byland used to go to him to understand certain smells and tastes, but now the roles have reversed.

“There’s just this whole other level of empathy,” she said.

Dr. Daniel Coelho, a professor of otolaryngology at VCU, has been studying people with smell and taste loss like Byland’s since early in the pandemic.

His work, including a forthcoming paper, confirms that earlier variants caused more smell and taste loss than omicron.

Among those who lost their smell and taste earlier in the pandemic, his research shows it returned within a month for 70-80% of people, including Coelho himself. But those whose senses didn’t bounce back quickly are likely to continue to suffer.

Loss of smell often causes a loss of taste as well, because the two are so related. And it can be debilitating, Coelho said, causing people to lose interest in food, risking their safety because they can’t smell gas or fire, and often leading to depression.

Very quickly, about half the people who lose their sense of smell become clinically depressed, Coelho’s research into COVID-19 patients shows.

“Smell is a very primitive and very powerful sense,” he said.

It makes sense, Coelho said, that many people like Byland and her husband complain of chemical scents. If the olfactory nerve is damaged, only the trigeminal nerve remains—and it’s responsible for detecting noxious or irritating smells.

That’s what appears to have happened with COVID-19, especially the earlier variants, which damaged supporting cells in the olfactory system but left the trigeminal nerve alone, he said.

Another new study suggests that inflammation causes this damage inside the nose.

The study examined brain tissue from 23 people who died of COVID-19 and 14 who died of other causes between April 2020 and September 2021.

Cheng-Ying Ho of the Johns Hopkins University School of Medicine said she and her team found damage to the olfactory bulb—the seat of smell—that was not directly caused by the virus, so it was likely caused by inflammation.

The virus that causes COVID-19 infected the cells of the blood vessels, damaging blood supply to the nerve cells involved in smell, she said.

This damage might repair with time, but if it’s too severe, it can be permanent.

In people with continued smell loss, it’s as if the nose doesn’t realize the body has won the battle against COVID-19 and keeps on fighting, said Reed, the smell researcher from Monell.

In addition to inflammation “crawling from the nose to the brain,” atrophy from lack of use may also contribute to smell loss, Reed said. “It’s a double-whammy for people.”

Loss of smell from viruses is quite routine, she said, but the scale of smell loss from early COVID-19 is unprecedented: “The shocker here is how common it is.”

If the olfactory system still thinks it needs to fight off the coronavirus, it doesn’t have the energy to begin necessary repairs.

It’s even hard to know whether a sense of smell has returned to “normal,” Reed said, because there are no objective tests of smell ability.

About 85% of people who lost their sense of smell say they’re somewhere close to normal, she said, but because so many people were infected with COVID-19, “there’s a tsunami of people who are really struggling.”

Older women are most likely to report parosmia, or a distorted sense of smell, though that might be a reporting bias, Reed said. Perhaps men are more stoic in the face of smell loss, she said, or women, who generally have a better sense of smell, “might have more to grieve” when it’s lost.

Unfortunately, there’s not much known to be effective to repair a lost sense of smell. Consistently and mindfully sniffing spices might help, Reed said, and can’t hurt, though it can be frustrating.

Identifying inflammation as the cause of COVID-19-related damage might suggest a treatment approach, Ho said. But steroids, which combat inflammation, have not been shown to repair smell, Reed noted.

Ho next wants to explore whether vaccination interfered with or prevented this type of damage.

What’s not clear is how worried people should be about smell loss. Bad enough on its own, smell loss can also be an early sign of larger brain problems, leading to dementia, Parkinson’s or other neurodegenerative disorders.

But, Reed said, “it’s a little early to say whether people who got smell loss with COVID have that same underlying susceptibility to these neurodegenerative disorders.” 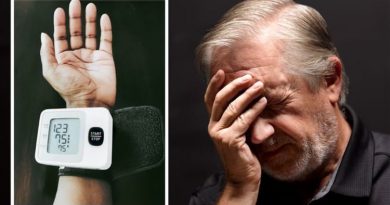 Diabetes: The ‘general’ signs which could signal the condition – from thirst to loo visits