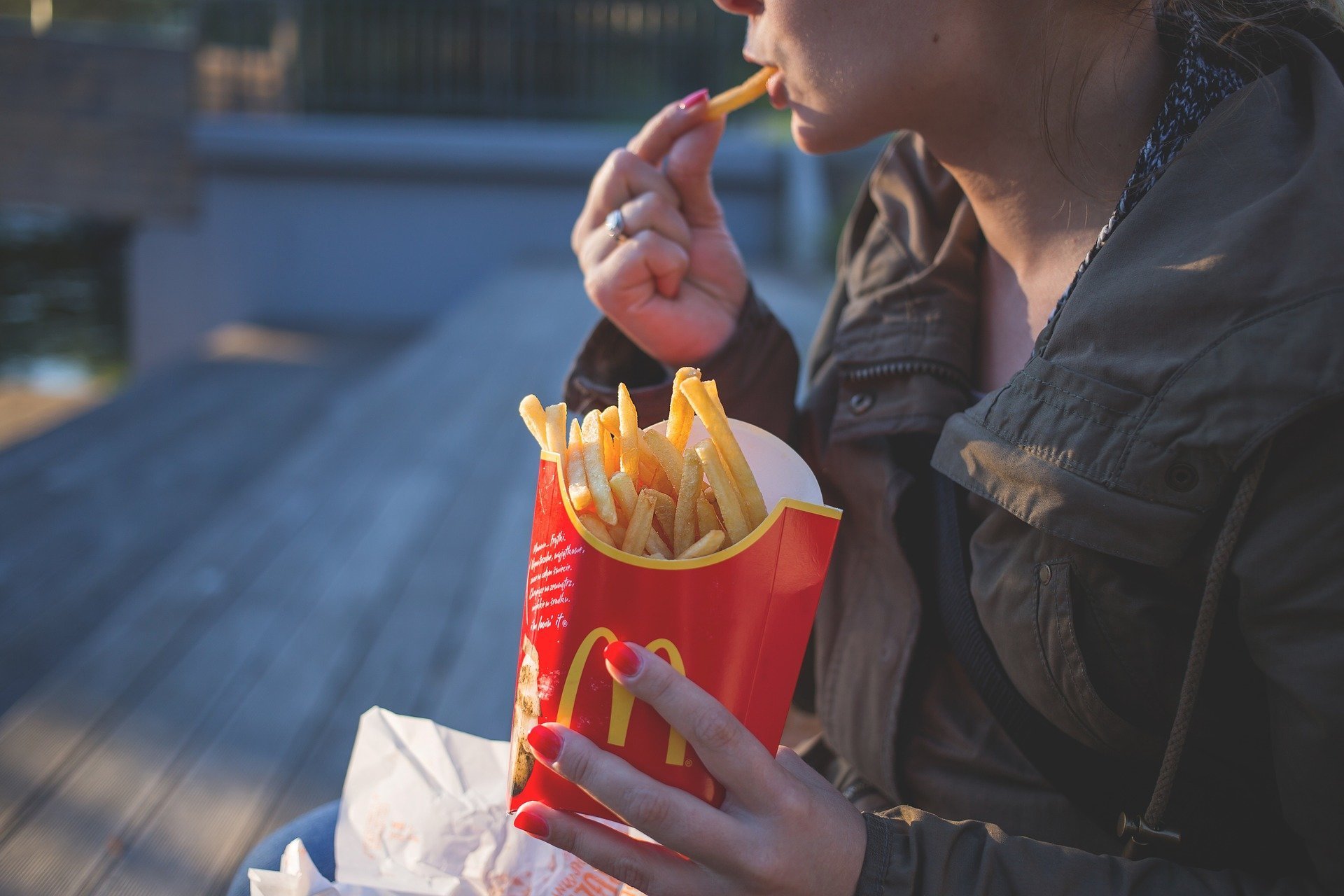 Noise and litter are two big reasons communities have banned drive-through windows in restaurants, but one University of Alberta researcher hopes it also helps put the brakes on unhealthy eating.

As of 2016, 27 local governments across Canada, including two in Alberta, have either fully or partially banned fast food drive-throughs. And though the decisions were based on esthetic concerns, U of A public health researcher Candace Nykiforuk said they also open the door for promoting public health as a larger issue in urban planning.

“This is a real opportunity to encourage options for healthy eating,” said Nykiforuk, a professor in the School of Public Health.

She conducted a study—the first of its kind in Canada—to identify communities across the country that have adopted bylaws banning fast-serve windows.

“We wanted to understand what policy levers could be used across the country to help people obtain better health,” said Nykiforuk. “If we know bylaws are put into place for other reasons, we also have an opportunity to assess them from a public health perspective.”

The number of bans, though relatively small, actually has a widespread effect, she noted.

“Twenty-seven municipalities in 16 years is modest but really encouraging,” she said, noting that because many of the bans are in large communities like Vancouver, Toronto and Calgary, they account for areas in which 24 per cent of the Canadian population reside.

Eighteen of the communities with full or partial bans are in Eastern Canada—the first one was passed in Toronto in 2002—and nine are in Western Canada, including in Beaumont and Calgary.

“When we looked at the drive-through bylaws, we saw that municipalities were concerned for sustainability and livability and trying to improve the visual impact of their communities. And because they’re taking up these actions for economic, environmental or urban design considerations, we’re realizing a coincidental public health benefit.”

Restricting or eliminating drive-throughs—which provide easy access to fast food high in fat and low in nutrition without having to get out of the car—helps to level the playing field with other walk-in restaurants that may offer healthier choices for consumers, she said.

“If you create an environment where everything is walk-in and you have a healthy eating choice versus a less healthy option, people have the opportunity to make the healthy choice the easy choice.

“It’s not about restricting choice, but opening up their choices.”

The study showed that six communities led the way as innovators in creating ban bylaws, with another 21 adopting the idea after taking a wait-and-see approach and then refining their own versions. “It’s tremendous to see a pattern like this because it suggests the majority of communities will come on board sooner rather than later,” Nykiforuk said.

She hopes the idea will gain a foothold in more communities as they see existing bylaws at work.

“It’s a promising initiative, because it’s about changing the character of an environment and creating spaces for people instead of cars. What’s really encouraging is that, whether or not a ban takes off, what we are seeing is a real interest from municipalities to promote quality of life. Whether it’s drive-through bans or something else, these kinds of things collectively are going to improve health in communities.”

Bylaws like this could be the start of something bigger, she added. 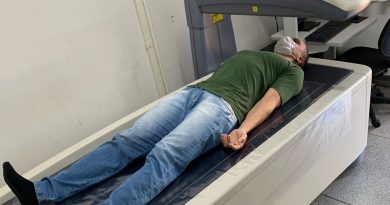 Even mild or moderate COVID-19 can affect the cardiovascular system in young adults, study shows 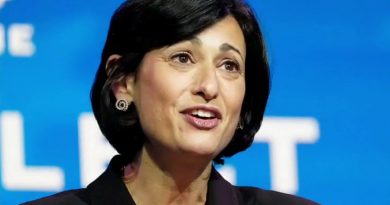 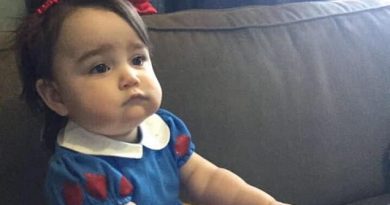 Mother’s heartbreak after ‘miracle’ toddler, two, dies in her arms