Home » Health News » WHO: China’s COVID plan is ‘unsustainable’ due to omicron 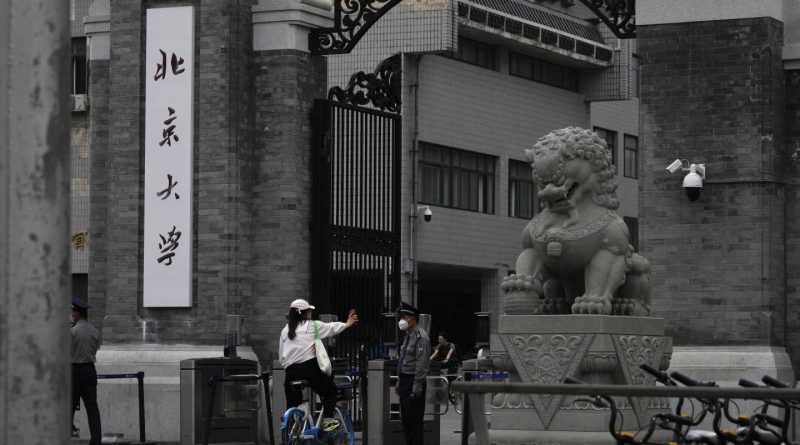 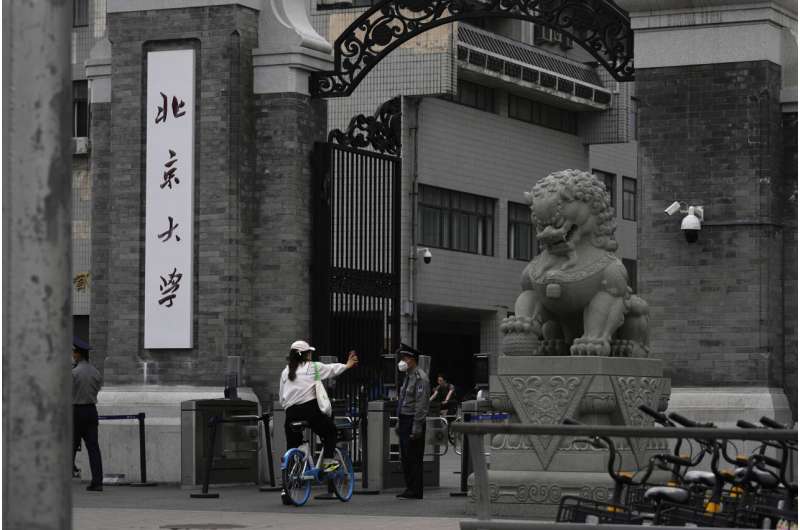 The head of the World Health Organization said China’s extreme approach to containing the coronavirus is unsustainable because of the highly infectious nature of the omicron variant, but that it’s up to every country to decide what policy to pursue.

“We know the virus better and we have better tools, including vaccines, so that’s why the handling of the virus should actually be different from what we used to do at the start of the pandemic,” Tedros said. He added that the virus had changed significantly since it was first identified in Wuhan in late 2019, when China largely stopped its spread with lockdowns.

Tedros said the WHO had repeatedly advised Chinese officials about their recommended COVID containment strategies, but that “regarding their choice of policies, it is up to every country to make that choice.”

The ruthless and often chaotic implementation of zero-COVID in China has stirred considerable resentment and food shortages in Shanghai, where some residents have been under lockdown for more than a month.

WHO emergencies chief Dr. Michael Ryan said the agency recognized that China had faced a difficult situation with COVID-19 recently and commended authorities for keeping the number of deaths to a very low level. 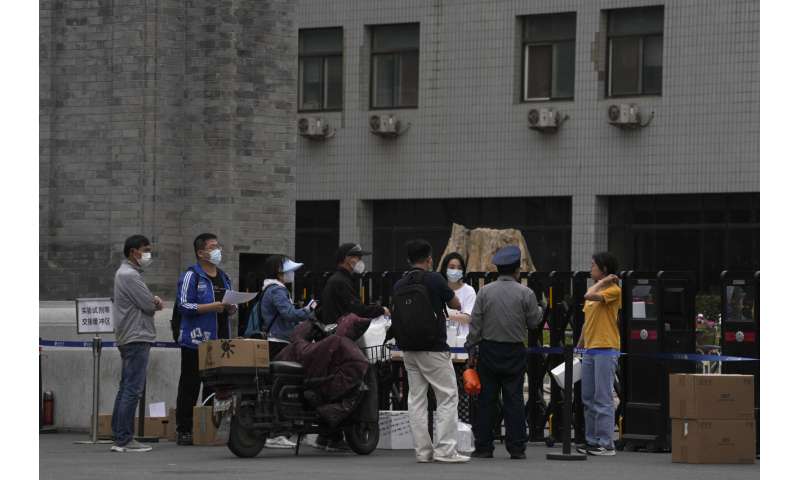 “We understand why the initial response of China was to try and suppress infections to the maximum level (but) that strategy is not sustainable and other elements of the strategic response needs to be amplified,” he said. Ryan added that vaccination efforts should continue and emphasized that “a suppression-only strategy is not a sustainable way to exit the pandemic for any country.”

WHO chief Tedros also said the agency was trying to convince North Korea and Eritrea to begin COVID-19 vaccination.

“WHO is deeply concerned at the risk of further spread in (North Korea),” Tedros said, noting that the population is unvaccinated and there are worrying numbers of people with underlying conditions that put them at risk of severe disease.

Tedros said the WHO has asked North Korea to share more data about the outbreak there—which state media have reported is affecting more than 1 million people—but has so far had no response. He said the WHO had offered to send both North Korea and Eritrea vaccines, medicines, tests and technical support, but that neither country’s leader has yet responded. 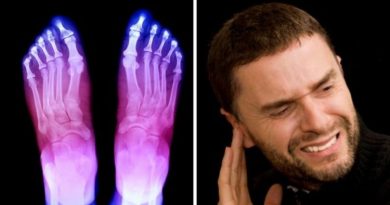 “I often feel way too sensitive for the world around me – what does it mean?” 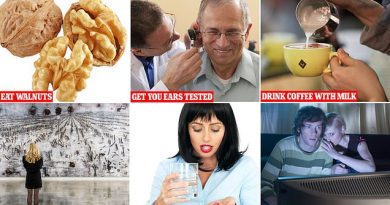 Think yourself happier: Turn off the radio and scrap a shopping list