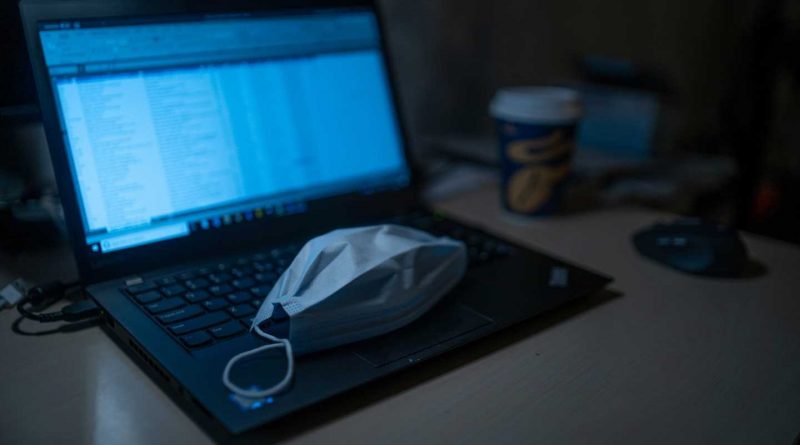 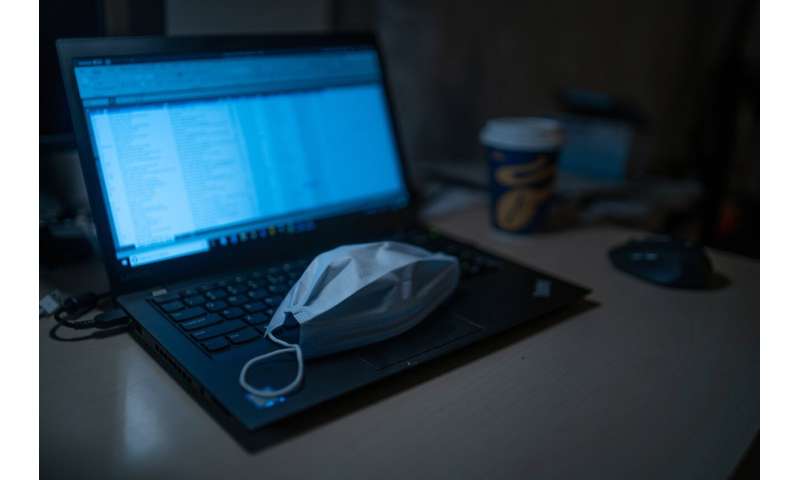 The report examined 121 deaths of those younger than 21, as of the end of July. Like older adults, many of them had one or more medical condition—like lung problems, including asthma, obesity, heart problems or developmental conditions.

Deaths were also more common among those in certain racial and ethnic groups, according to the report from the Centers for Disease Control and Prevention. The CDC found 54 were Hispanic, 35 were Black, and 17 were white, even though overall there are far more white Americans than Black and Hispanic.

“It’s really pretty striking. It’s similar to what we see in adults,” and may reflect many things, including that many essential workers who have to go to work are Black and Hispanic parents, said Dr. Andrew Pavia, a pediatric infectious diseases expert at the University of Utah. He was not involved in the CDC study.

The numbers of young deaths are small though. They represent about 0.08% of the total U.S. deaths reported to CDC at the time, though children and college-age adults make up 26% of the U.S. population.

Fifteen of the deaths were tied to a rare condition called multisystem inflammatory syndrome, which can cause swelling and heart problems.

The report also found nearly two-thirds of the deaths were in males, and that deaths increased with age. There were 71 deaths among those under 17, including a dozen infants. The remaining 50 deaths were ages 18 to 20.

Scientists are still trying to understand why severe illnesses seem to become more common as children age. One theory is that young children have fewer sites on their airway surfaces that the coronavirus is able to attach to, Pavia said. Another is that children may be less prone to a dangerous overreaction by the immune system to the coronavirus, he added. 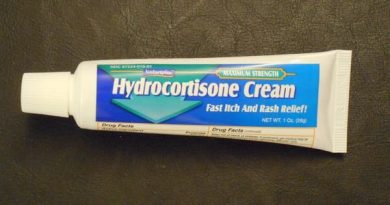 What are corticosteroids, and why are they effective at fighting severe COVID-19? 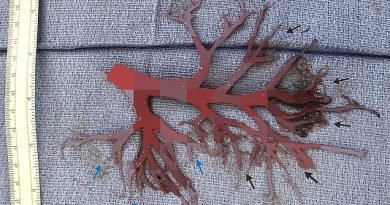 Man literally coughed up LUNG after he was hospitalized