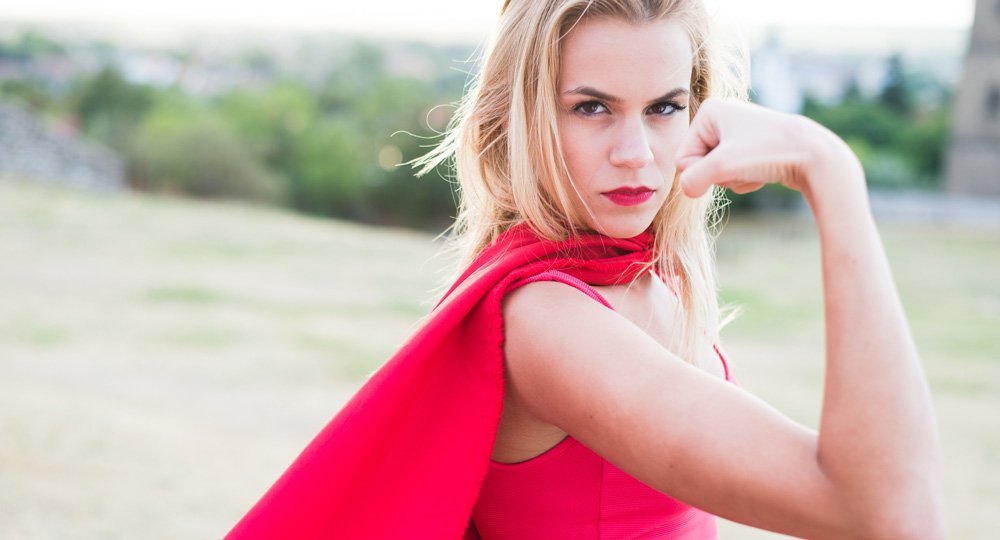 Being a late bloomer doesn’t feel like a blessing if you’re in seventh grade waiting for your boobs to show up, but new research from the University of California, San Diego, says that it may help you live longer.

For the study, published in the journal Menopause, researchers looked at data from the Women’s Health Initiative, a long-term analysis of 16,000 postmenopausal U.S. women. Their fascinating finding: Participants who began menstruating at 12 or older, and who experienced menopause at 50 or older, had a higher chance of making it to their 90th birthday party.

“Our team found that women who started menstruation at a later age were less likely to have certain health issues, like coronary heart disease, and those who experienced menopause later in life were more likely to be in excellent health overall, which may be a possible explanation for our findings,” said study author Dr Aladdin Shadyab, in a press release.

Women who started their periods and entered menopause later in life were also less likely to be smokers or have a history of diabetes. The authors say more research needs to be done to determine why, exactly, these correlations exist, but they make the case that healthy habits = healthy menstruation = a long, healthy life.

While you can’t change when you surfed your first crimson wave, if you hope to join the women-over-90 crowd one day—a demographic that is expected toquadruple by 2050—these science-backed habits may help.

Kids’ Concussion Symptoms May Persist for a Year 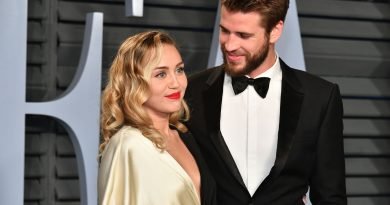 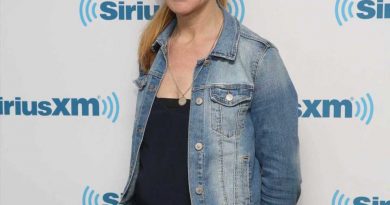