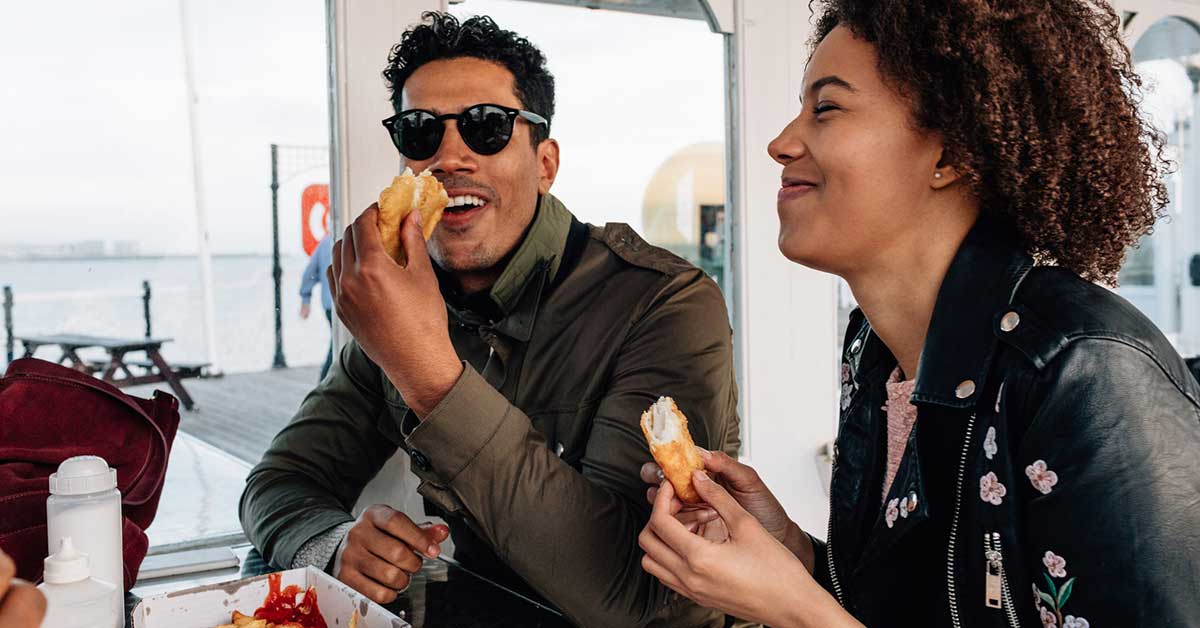 A new study looked at the risk of breast and prostate cancer.

The timing of your last meal of the day may affect your risk of certain cancers, according to a new study.

Researchers found that eating dinner before 9 p.m. or leaving at least two hours between dinner and bedtime can lower the risk of breast and prostate cancer by about 20 percent.

The findings “highlight the importance of assessing circadian rhythms in studies on diet and cancer,” ISGlobal researcher Dr. Manolis Kogevinas, lead author of the study, said in a statement.

The study was conducted at the Barcelona Institute for Global Health. The findings were published in the International Journal of Cancer.

What the study found

To understand circadian rhythms’ effect on health, the research team decided to investigate if cancer risk — particularly for prostate and breast cancer — could be linked to mealtimes.

They also looked at a control group of 872 men and 1,321 women that didn’t work night shifts.

The researchers used questionnaires and conducted face-to-face interviews about eating and sleep habits and other cancer risk factors to analyze a potential link.

Almost everyone in the study reported having breakfast, lunch, and dinner. About a third also had an afternoon snack, and 7 percent had a snack after dinner.

They found that people who waited at least two hours between dinner and bedtime had a 20 percent decreased risk of breast and prostate cancer.

However, the study authors acknowledge that further research is needed.

Should their findings be confirmed, “they will have implications for cancer prevention recommendations, which currently do not take meal timing into account. The impact could be especially important in cultures such as those of southern Europe, where people have supper late,” Kogevinas said.

The problem for shift workers

The researchers chose breast and prostate cancer in particular because they’re most strongly associated with night shift work and disruption of biological rhythms.

However, the study didn’t specifically look at night shift workers. Further study could shed light on the specific risks these people face.

Katie Ferraro, a registered dietitian and associate clinical professor at the University of California at San Francisco’s School of Nursing, told Healthline that some people tend to gain weight when they work night shift.

“A lot of that could be due to disrupted sleep patterns. If you’re awake more hours, you might be eating more. If night shift makes you tired, you might not exercise as much and that’s problematic as well. There are many factors involved,” Ferraro said.

Being overweight is a known risk factor for many types of cancer, including breast cancer and aggressive forms of prostate cancer.

She told Healthline that to understand more about how diet, sleep, and shift work affect cancer risk, a study would need to include shift workers, do a baseline, and change the timing of eating with sleep.

“I would like to see the study done in a prospective fashion in this country with our current eating habits compared with shift workers,” Carpenter explained.

Why more research is needed

Ferraro said there are several notable limitations in this study, including the fact it shows correlation — not cause and effect.

“There are other things that can affect cancer risk. This [timing of dinner] is a relatively obscure marker. Another limitation of the study is that it’s a self-reported questionnaire. Especially with regard to diet, that opens it up for error,” Ferraro said.

She also points out that since the study took place in Spain, we have to take cultural factors into consideration.

“In Spain, they eat later than most people in the United States. They also sleep during the day,” she said.

Carpenter says she didn’t think this study is sufficient to draw conclusions on the timing of meals and various types of cancer.

She adds people with a family history of cancer or other risk factors shouldn’t take this to heart.

But if you do want to make a change, “it shouldn’t be hard to eat a little earlier than bedtime by about two hours. That is all that can be recommended until future studies are done,” Carpenter said.

When you eat versus what you eat

“I’m more concerned with what you eat than the time of day you eat it with regard to preventing cancer,” Ferraro said.

She points out people can make clear choices with their diet that decrease their risk of developing cancer.

“Higher fruit and vegetable intakes are associated with lower rates of cancer, which certainly applies to breast cancer,” Ferraro said. “Who cares what time you eat if your meal is all charred meat?”

Ferraro also notes how the timing of a meal can disrupt your ability to sleep.

“Busy people might go all day skipping meals, then eat a huge dinner right before bed. If you’re too hungry, you eat extra calories, and that’s not good. Then you can’t sleep because you’re too full,” she said.

“Eat more plant foods, eat fewer animal foods, and move more. None of these has to do with the time of day,” Ferraro said. 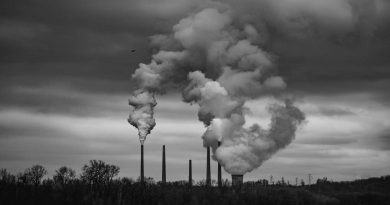 Does the size of air pollution particles affect a person’s risk of death from stroke?