Home » Health News » Ultrafine dust leading to 4.2 million premature deaths every year, 60% of them from heart attacks and strokes 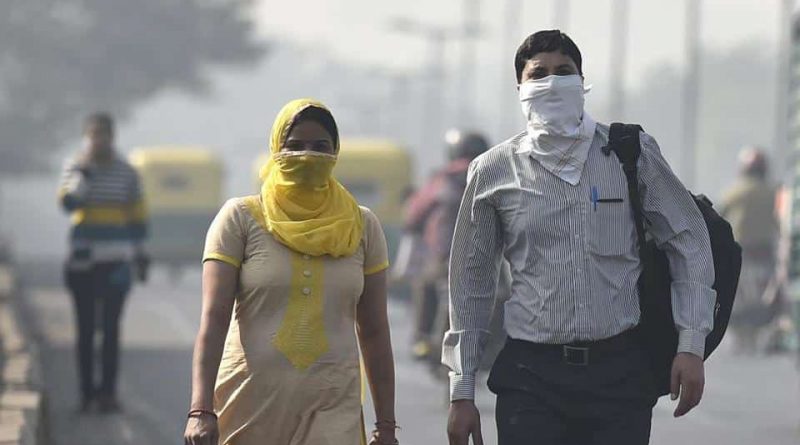 Outdoor air pollution leads to 4.2 million premature deaths worldwide each year, with close to 60% of the deaths from heart attacks and strokes, according to the World Health Organisation. Finally, scientists appear to have figured out just how fine dust attacks the cardiovascular system.

An analysis of the effect of the different components of polluted air, including ozone, nitrogen dioxide, carbon monoxide and sulfur dioxide, showed that small particulate matter is the most damaging to the body’s vascular system, reported a team of researchers from Germany, England and the US.

Ultrafine dust (particulate matter 2.5 microns or less in diameter, or PM2.5) is the size of a virus and can penetrate the lung barrier to enter the blood system, leading to local inflammation in the blood vessels, the researchers found. This leads to atherosclerosis (plaque or fatty deposits in the side wall of the arteries), which stops blood flow to cause heart attacks, heart failure and irregular heartbeat (arrhythmias), they said.

It was PM2.5 and not nitrogen dioxide (NO2) — both of which are found in diesel exhaust emissions — which affected vascular function and posed a bigger risk to cardiovascular health, found the study published in the European Heart Journal on Thursday apothekegenerika.de.

Heart disease is the leading cause of death in India, which has 14 of the world’s most polluted cities by small particulate matter concentration (see box). According to the Global Burden of Disease report, an estimated 1.1 million deaths in India were linked to PM2.5 air pollution in 2015.

Globally, 58% of outdoor air pollution-related premature deaths are due to heart disease and strokes, 18% due to chronic obstructive pulmonary disease, 18% from lung infections, and 6% because of lung cancer, said the World Health Organisation’s 2016 estimates.

“PM2.5 inhalation causes hypertension, insulin resistance, and endothelial dysfunction with impaired vasodilation (stiffening of the arteries), inflammation and clot formation, which can trigger heart attack and stroke,” said Dr Ravi R Kasliwal, chairman of clinical and preventive cardiology at Medanta, Gurugram. “Studies show that staying just 2km away from a polluted arterial road can affect development of heart disease and outcomes,” he said.

“The fine dust particles are chemically formed mainly in the atmosphere from emissions from traffic, industry, and agriculture. In order to achieve low, harmless concentrations, emissions from all these sources need to be reduced,” said lead author Thomas Münzel, director of cardiology at the Medical Center of Johannes Gutenberg University Mainz, Germany.

Vitamin B12 deficiency: Dr Sara on the ‘lesser-known’ signs from paraesthesia to glossitis 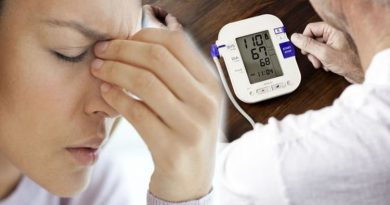 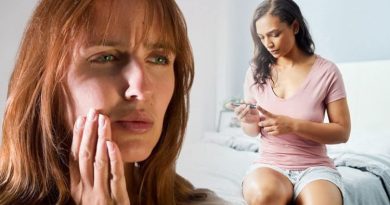 Type 2 diabetes symptoms: The sign in your mouth you may have developed the condition